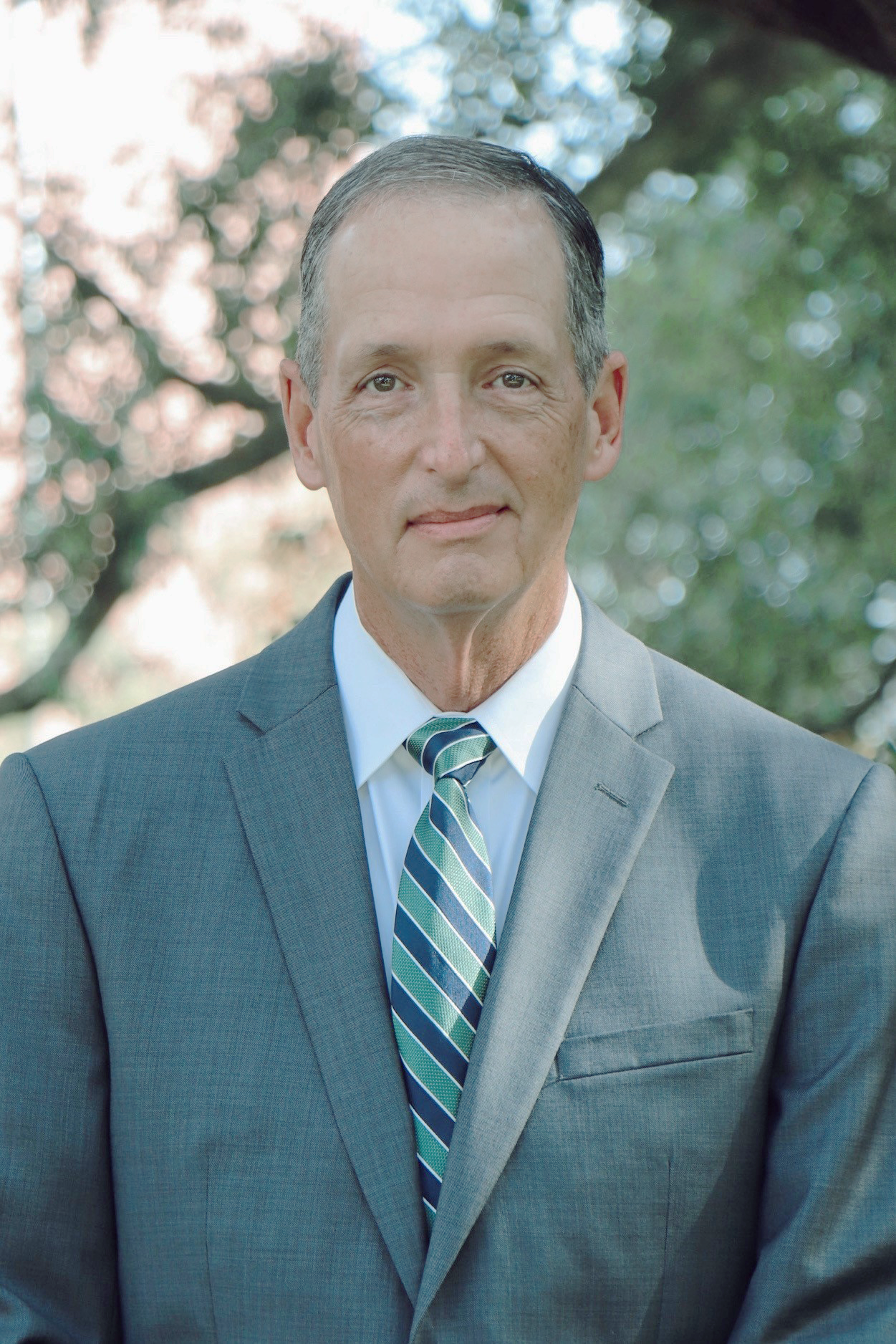 Bob Gholson joined the University as General Counsel in March, 2016. Prior to joining the University, he was a shareholder with the firm of Gholson Burson Entrekin & Orr, P.A. where he practiced in the areas of insurance defense, personal injury, workers compensation, medical malpractice defense, federal litigation, products liability, consumer finance litigation, and pharmaceutical and medical device litigation.

The content on this site is for informational and educational purposes and does not constitute legal advice.