The creation of a formal, cataloged specimen archive at GCRL began with the arrival of Charles Eric Dawson to the laboratory in 1958. Dawson's vision, competence, and energy resulted in the building of one of the most important regional collections of fishes in North America (Poss and Collette 1995). Although Dawson served as the Museum curator from the time of his arrival at the lab, he was initially involved in numerous administrative duties as well. However, in 1969 he chose to limit his roles at the laboratory to those of Senior Ichthyologist and Curator of the Museum, which he filled until he retired in1985. During his career, he published some 150 works on the fauna and flora of the Gulf of Mexico, as well as numerous systematic works dealing with marine fishes worldwide (Poss and Heal 1994). Dawson focused his studies on several groups of fishes during his tenure at the Laboratory, most notably the gobies, sand stargazers and pipefishes. In addition, he spent an extensive amount of time collecting nearshore marine and estuarine fishes in South and Central America and made numerous collecting trips to other parts of the world as well. As a result, the GCRL Museum collection contains a very strong Latin American component, as well as an excellent worldwide representation of the pipefishes and their relatives. 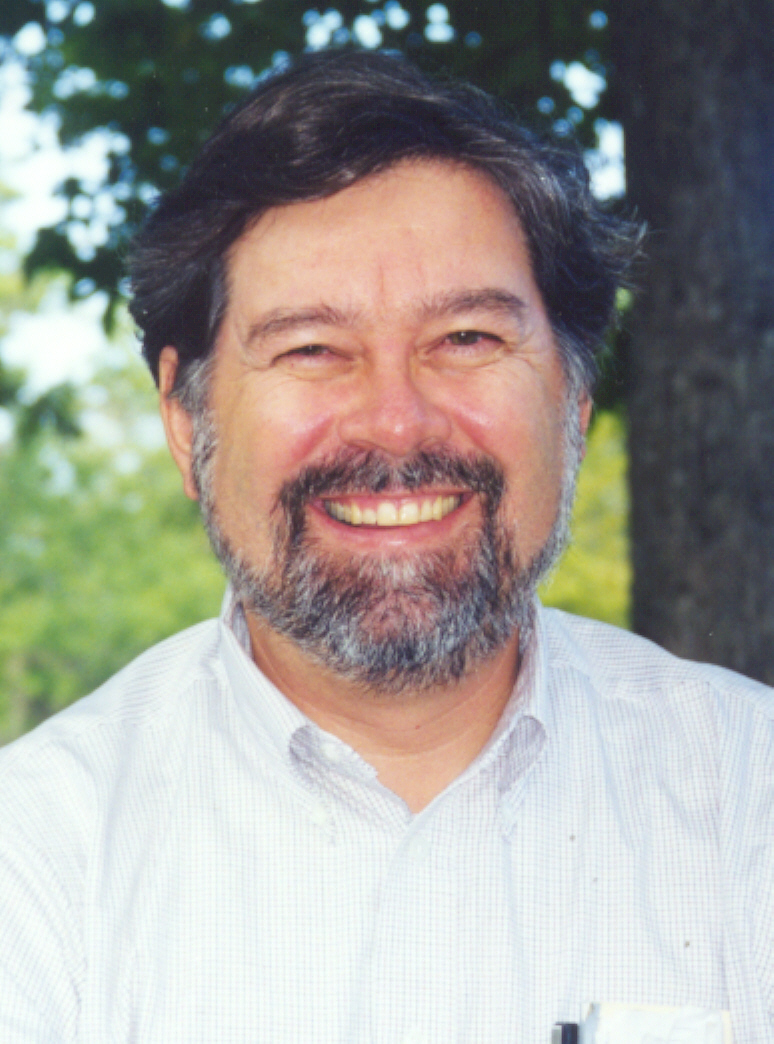 Stuart G. Poss replaced Dawson as curator of the GCRL Museum upon Dawson’s retirement in 1985. The twin focus of Poss’ research was scorpionfish systematics, specifically Indo-Pacific species, and bioinformatics. In 1985 and 1987, he made extensive collecting trips to the Madang region of Papua New Guinea, greatly increasing the Museum’s holdings of Indo-Pacific fishes. In addition, Poss was involved in research on invasive and endangered species in the Gulf of Mexico region, as well as teaching in the GCRL summer school and graduate program. Under his direction, the fish collection data was transferred from catalog cards and mainframe computer cards to an internally created and maintained electronic database (dBase IV format). The awarding of an NSF Ichthyological Collections Improvement Grant to Poss and Stephen T. Ross of the USM Department of Biological Sciences in 1998 supported the cataloging of more than 7800 lots of fishes into the GCRL collection, as well as the construction of a new preparation room and the acquisition of new shelving, stainless steel specimen tanks for large specimens and new computers and microscopes. Poss retired from GCRL in 2000. 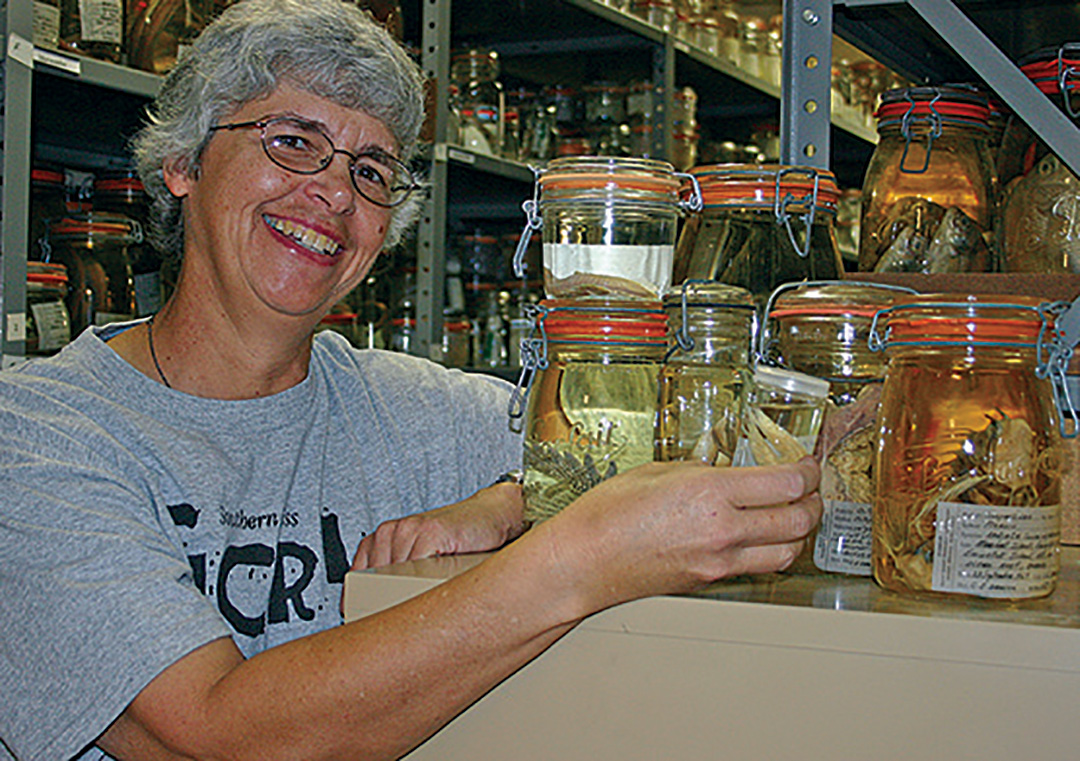 The current curator of the GCRL Museum, Sara E. LeCroy, assumed that role in 2000, after 15 years in the Invertebrate Zoology Section at GCRL. Her arrival resulted in an increased effort to enhance the invertebrate holdings of the GCRL Museum, while simultaneously maintaining and improving the fish collection. LeCroy’s area of expertise is in marine crustacean taxonomy, specifically amphipod crustaceans, with a focus on the nearshore amphipods of Florida and on sponge commensals of the family Colomastigidae. Under her direction, the fish collection data was transferred from the original dBase IV format to Specify, an NSF-supported collections management software package developed at the University of Kansas, and efforts are currently underway to computerize the invertebrate holdings of the Museum as well.

The GCRL Museum serves as the primary repository for specimens obtained during ongoing local, national, and international research programs conducted at the Gulf Coast Research Laboratory and other regional institutions, thereby meeting its chartered purpose of studying and disseminating specimen-based information for research and academic purposes. Material contained in the Museum collections is available for use by researchers worldwide, providing essential information on biodiversity, systematics, morphology, ecology, distribution, and life history of the species represented therein.