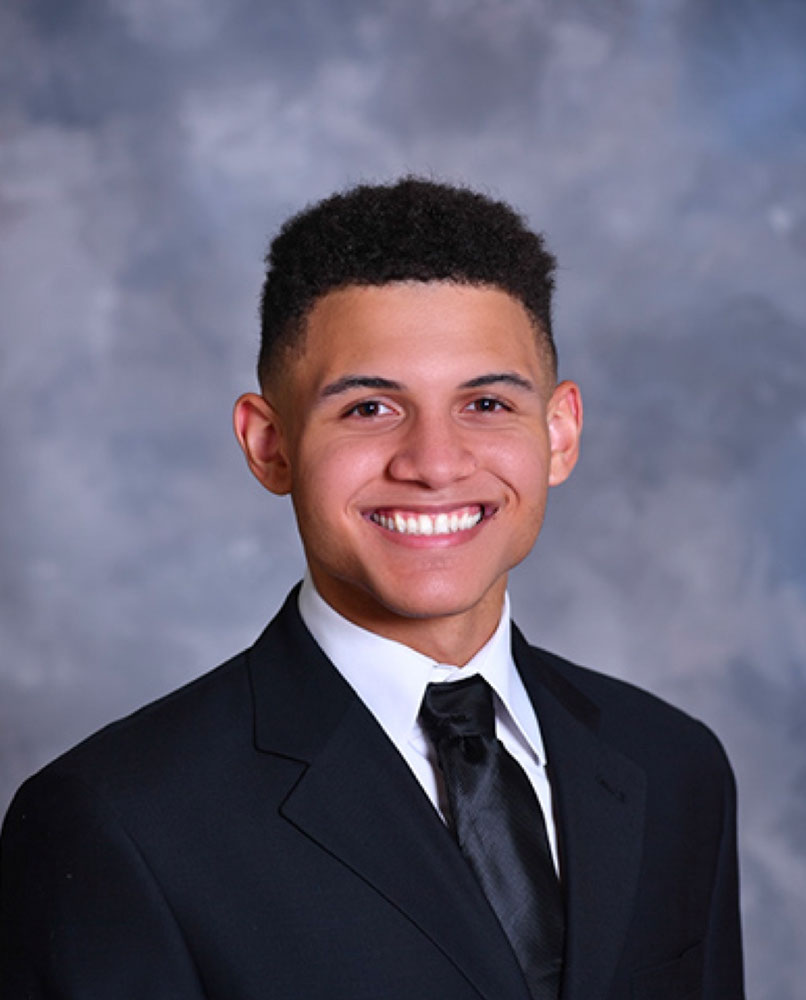 University of Southern Mississippi (USM) accounting student Shawn Moore likens the news of his upcoming internship with Wall Street giant Goldman Sachs to that of a National Football League draftee.

Butterflies swirled when the all-important phone call arrived. “I was about to walk to the Thad (Cochran Center) as usual when I got a call that said ‘GOLDMAN SACHS,’ and I felt a lot of anxiety at first,” said Moore. “When they told me they were extending an offer, I felt pretty emotional because all of my hard work and sacrifices had finally paid off.”

Moore, a junior from Ocean Springs, Miss., will begin his 8-10-week internship with the investment banking company next summer. He will be working in the Goldman Sachs Dallas, Texas office before returning for his senior year at USM.

Moore got a taste of investing and entrepreneurship during his time at Ocean Springs High School, where he was enrolled in the International Baccalaureate program. He started his first e-commerce store at the age of 14, importing products from other countries such as China which he would brand, then sell in the United States. He also created various other online businesses during high school.

Moore came to USM on an academic excellence scholarship, a Woodmen Life Scholarship, and as an Honors Scholar. He currently holds a 3.56 GPA. When the Goldman Sachs internship opportunity came across his radar, Moore leaped at the chance to apply.

“I have always had a go-big mindset, so I knew I wanted to gain experience working for a major company,” he said. “Goldman Sachs has always been a staple of Wall Street, and I wanted to be where the action is, which made me eager to apply.”

Moore said he hopes to gain a better understanding of Wall Street and build connections with faculty that could lead to long-term relationships during his time in Dallas.

“The day before my Superday (interview) with Goldman, I was feeling anxious about the fact that I was competing with Ivy League students for the same position,” said Moore. “Dr. Heinhorst affirmed that the school I attended did not matter as much as I was thinking, and she reassured me that I would not have made it to the final round of interviews if they did not already believe I was a well-suited candidate for the position.”

Dr. Heinhorst notes that she was not surprised to learn Moore had won the internship.

“If I had to choose one word to describe him, I would choose the word ‘driven’. At Southern Miss, Shawn is a successful Honors Scholar, works as a Resident Assistant, and most impressively, is on track to graduate in two-and-a-half years with an accounting degree,” said Heinhorst. “Shawn is also a genuinely nice, personable young man, who will undoubtedly make his mark in the business world and become one of our distinguished alumni.”