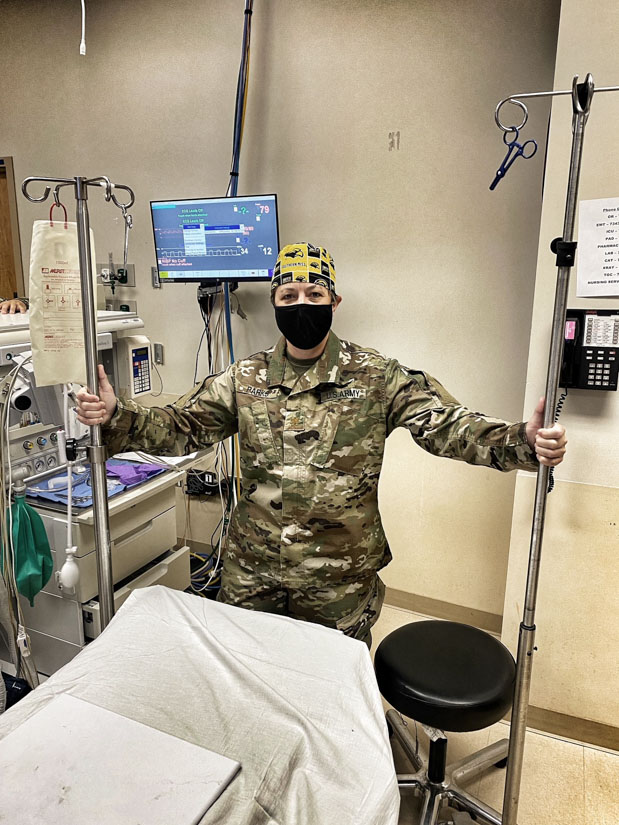 Dr. Stephanie K. Parks is an esteemed assistant professor in the Nurse Anesthesia Program at The University of Southern Mississippi (USM). She is also a long-time member of the United States Army Reserves, earning the rank of major.

Her expertise and experience in both areas led Parks to being selected as a participant in the Mayo Multidisciplinary Simulation Center (MMSC) Training Exercise held earlier this month in Rochester, Minn. Approximately 50 soldiers from 10 different military units across the country took part in the rigorous program that featured complex combat scenarios.

“The quality of care in an Army field hospital depends on successful communication of multi-disciplinary teams,” said Parks. “This exercise focused on developing a unified team with one shared mental model. Using the TeamSTEPPS approach to communication, a military team of experts became on expert team.”

Parks notes that the key principles of TeamSTEPPS include communication, leadership, situation, monitoring, and mutual support. Through the efforts and support of the Mayo Clinic and Army reserve medical soldiers, the MMSC exercise provided realistic training and immediate feedback utilizing state-of-the-art equipment.

Participants were selected for the exercise based upon military occupation specialty. One component of the training featured an operating room capable of conducting two simultaneous surgical procedures. Thus, the need for two anesthesia providers and four surgeons.

Due to the nature of military operations in combat zones, the types of injuries and severity simulated those often seen in Afghanistan and Iraq. Most of the injuries simulated in Mayo’s high-fidelity simulation center were gunshot wounds, improvised explosive devices, and extremity amputations. 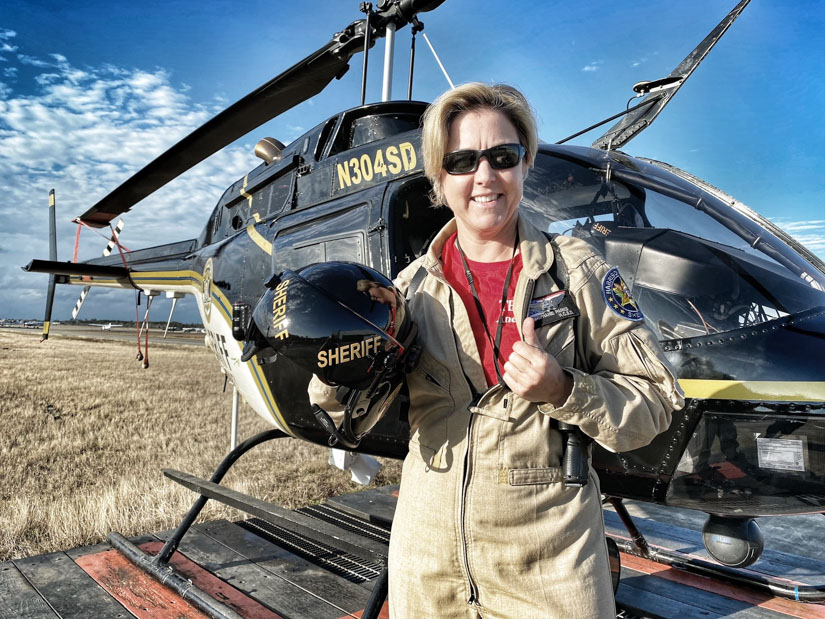 A nursing degree wasn’t enough to satisfy Parks upon graduation from USM. The Gulfport, Miss., native decided to join the U.S. Army with the goal of becoming a pilot – specifically a helicopter pilot.

“I had a bachelor’s degree in nursing and the military gave me the opportunity to fly Blackhawks for 10 years until I became an Army nurse anesthetist,” said Parks. “I have so much love and pride in our country, and I wanted to show my support by volunteering for the Army in 1999. I feel honored to serve and provide medical care to the American soldier. Exercises held at the Mayo Multidisciplinary Simulation Center enforce the dedication to our practice and the quality of care we provide to sustain our military force.”

Parks has been deployed to Kosovo as a Blackhawk pilot and then to Kuwait and Afghanistan as a nurse anesthetist. She was also activated in 2020 to serve on a Military Urban Augmentation Task Force in Philadelphia, Pa., where she worked at Temple University during the COVID pandemic. She still pilots a helicopter as part of the Harrison County Sheriff’s Department.

Parks points out that the training she received at MMSC taught her powerful techniques that she plans to incorporate into the simulation exercises in the Nurse Anesthesia Program at USM. 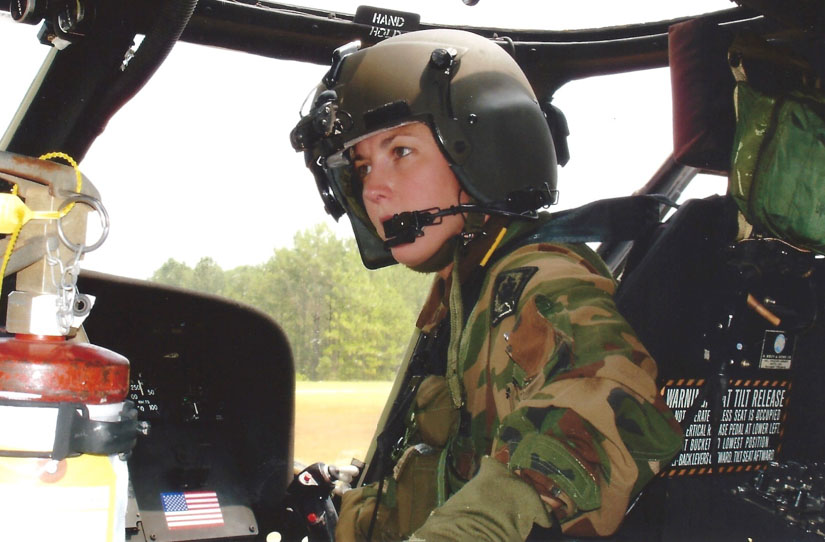 Parks stressed that communication techniques learned in the exercise will enable her to bring practice improvement from the combat zone to the classroom.

“Whether on a forward resuscitative surgical team in Afghanistan, or in a modern nursing simulation center in Asbury Hall, the importance of teamwork and communication in the midst of chaos can made the difference of a lifetime,” said Park.

To learn more about the Nurse Anesthesia Program at USM, call 601.266.5462 or visit: https://www.usm.edu/graduate-programs/nursing-nurse-anesthesia.php