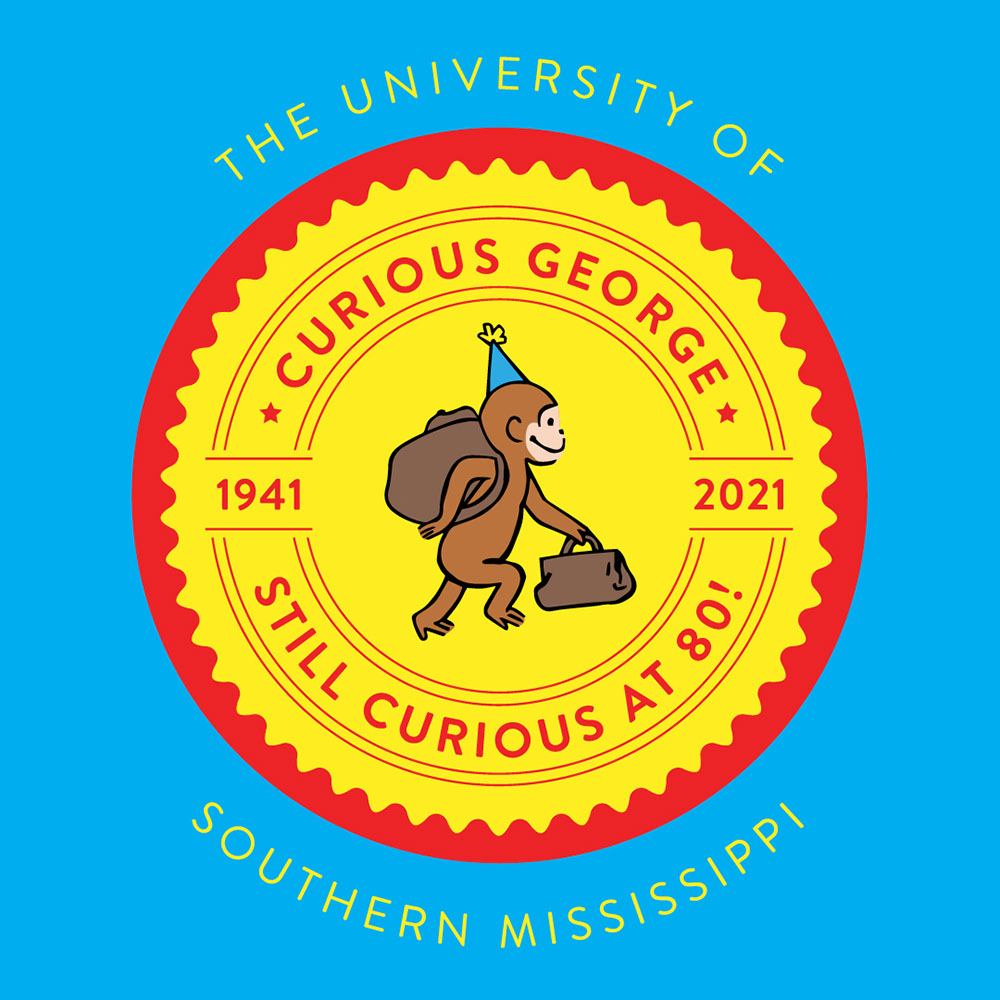 The beloved children’s book character Curious George turned 80-years-old this month, and the de Grummond Children’s Literature Collection at The University of Southern Mississippi (USM) is celebrating this milestone all semester. The celebrations begin with the “Still Curious at 80!” walk/run challenge.

The challenge can be done from anywhere around the world beginning September 1. Participants are challenged to log 80 miles by November 12 in honor of the favorite fictional monkey’s birthday by using Challenge Runner. Runners and walkers can participate as individuals or a team.

"Everyone can benefit from walking or running,” said Ellen Ruffin, curator of the de Grummond Collection. “The best part is that it doesn't matter where one lives because the mileage can be inserted and calculated from afar. I hope everyone will enjoy celebrating 80 years of 'George.'" 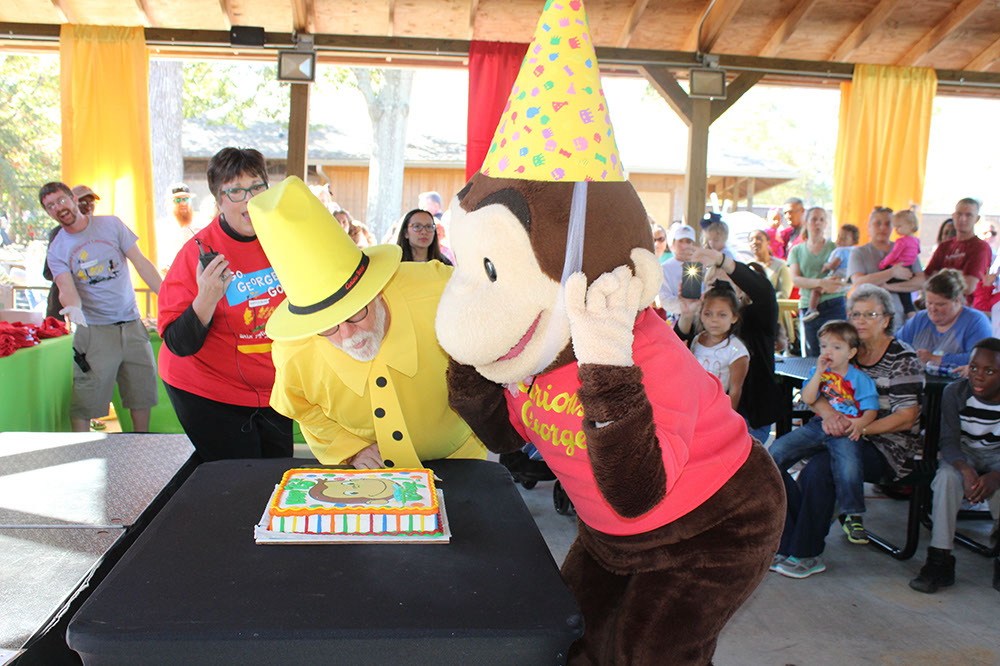 At the end of the challenge, participants and friends will be invited to a challenge celebration at USM, where awards will be given to the individuals and teams with the most mileage. Out-of-town participants will be able to attend the award ceremony virtually. The ceremony will be held on Friday, November 12, from 3 to 5 p.m. on USM’s Hattiesburg campus.

Curious George’s home is at USM’s de Grummond Collection, named after Dr. Lena de Grummond, a former professor of library science at USM, who collected original materials from authors and illustrators of children’s books to use as resources for students by sending handwritten letters to those authors and illustrators, including Curious George creators H.A. and Margret Rey.

The Reys created Curious George while living in France in early 1940. When the German army approached Paris in June 1940, the Reys fled on bicycles to Orleans, where they boarded a train for the Spanish border. They moved on to New York City via Spain, Portugal, and Brazil between June and October. Settled in New York City, the Reys sealed a contract with Houghton Mifflin of Boston for four children's books in February 1941. They published Curious George later that year, although it would not become popular for another decade.

The de Grummond Children’s Literature Collection at USM is one of North America’s leading research centers in the field of children’s literature. The Collection holds the original manuscripts and illustrations of more than 1,300 authors and illustrators, as well as more than 180,000 mostly American and British published books dating back to 1530.

To register for the “Still Curious at 80!” challenge, click here.