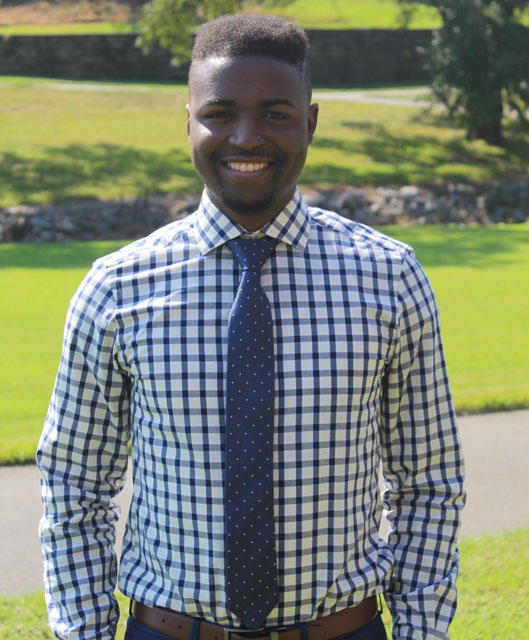 Joshua Brunson of Richland, Mississippi, a doctoral student in USM’s Higher Education Administration program, will serve as NIRSA State Leader, while José Wood, a junior history and Spanish double major from Foley, Alabama, is taking on the role of State Student Leader for the organization. Brunson is coordinator of Intramural and Club Sports at USM, while Wood is supervisor for Intramurals and Club Sports, a position he had held for the past three years.

NIRSA advocates for collegiate recreation as a significant and powerful key to inspiring wellness in local, regional, and global communities. Since its founding in 1950, NIRSA membership has grown to comprise nearly 4,500 dedicated professionals, students, and businesses, serving an estimated 8.1 million students. Learn more about NIRSA at https://nirsa.net/nirsa/. 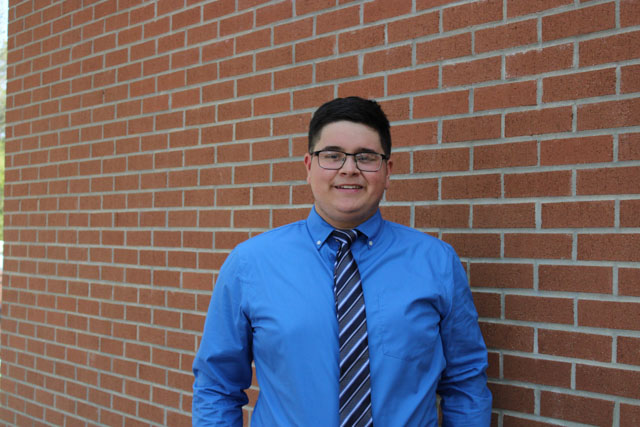