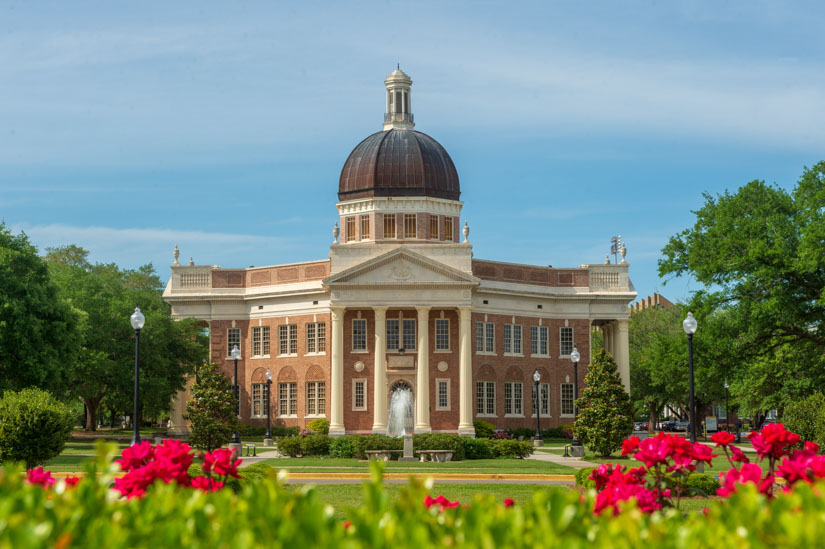 The Board of Trustees of State Institutions of Higher Learning approved a transition plan for The University of Southern Mississippi at the meeting held earlier this month in Jackson. Earlier this year, President Rodney Bennett announced his plans to step down from the university before the end of his contract.

At the meeting, the Board approved a transition plan that includes Dr. Bennett continuing to serve as president of Southern Miss through July 15, 2022. Beginning July 16, Dr. Joe Paul will begin serving as Interim President of The University of Southern Mississippi.

“The Board appreciates Dr. Bennett’s service to The University of Southern Mississippi,” said Trustee Tom Duff, President of the Board of Trustees. “He has many successes to his credit, including the recovery from the tornado that struck the Hattiesburg Campus just as he began his tenure as president, the university earning the distinguished R1 designation as a top-tier research university, significant improvements in both the facilities and the academic programming at the Gulf Park Campus and other USM sites along the Mississippi Gulf Coast, and the transition to a new athletic conference for the Golden Eagles. We wish him well as he begins a new chapter in his professional journey.” 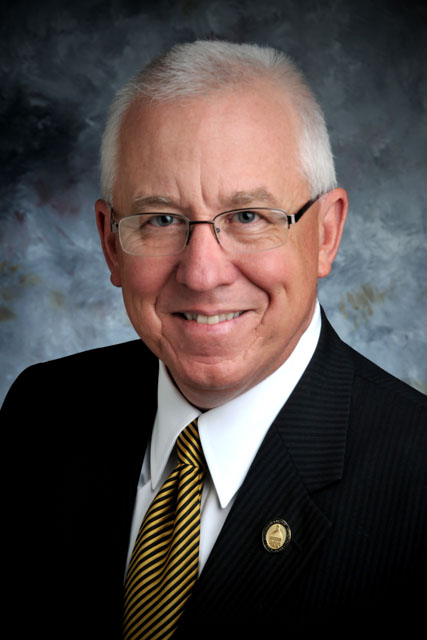 Dr. Joseph S. Paul is well-known to the Southern Miss family. He served for 40 years as a University of Southern Mississippi student affairs administrator.  Before becoming vice president for student affairs in February 1993, he held a variety of positions, including assistant director of student activities, assistant vice president and dean of student development.  He also held faculty rank in USM’s College of Education and Psychology.

“Dr. Paul’s vast experience through a lifetime of service to the institution makes him the perfect choice to lead the university during this transition period,” said Trustee Duff. “I appreciate him stepping up to the plate when asked and know that the university will be in steady hands with him at the helm. As decades of alumni can attest, he has great affection for the university and tremendous concern for its students.”

Since his retirement from the university in 2015, he has held part time positions with the University Foundation as a fund raiser (2015-2016), as Citizen Service Coordinator for the City of Hattiesburg (2017-2020), as an Executive Coach for the Horne Business Advisor Group (2016-2020), and currently consults as an executive coach and strategic advisor for the Blue Hen Consulting Agency.

“I am honored to serve my alma mater as the IHL Board of Trustees completes its search for The University of Southern Mississippi’s next permanent leader,” said Dr. Paul. “I am eager to lead Southern Miss as we chase bold dreams, and I will be happy to return to chasing our grandsons once our next leader is on board. I am fully confident the IHL Board of Trustees will identify a dynamic leader as our 11th Southern Miss President. Our role is to ready the ship, so that the next president finds an institution in good order, energized, and poised for this pivotal transition. I will pursue those ends with full vigor.”

Beyond his work at Southern Miss, Paul has presented seminars and training in management and leadership for business, industry, and education.  He was a senior consultant with The Atlanta Consulting Group, a Fortune Top 50 management consulting firm.  Clients Paul has worked with include UPS, RJR Nabisco, Ohio-Edison, Stennis Institute, US Navy, Accenture, and Horne CPA Health care group.

“I encourage all of our constituencies to join me in thanking President Rodney D. Bennett for his leadership at Southern Miss,” said Dr. Paul.

In addition, the Board appointed the members of the search committee for The University of Southern Mississippi President Search: