Physics – The Foundation for Everything

Physics can be considered the most fundamental of sciences, because, ultimately, all natural laws are laws of physics. By studying how fundamental principles can be applied to produce new insights, physics majors become near-universal problem solvers.

What Will I Learn?

The fundamental areas of physics are

Active areas of research include computer simulations of solid-state and polymer systems, nuclear theory, experimental atomic and molecular physics, optics and computational ocean acoustics. Undergraduates will participate in a research project as part of the curriculum.

Mike Vera, Advisor to the Society of Physics Students

Our chapter of the Society of Physics Students regularly visits local schools and presents science demonstrations intended to excite interest in science among younger students. Members also participate in regional meetings and travel to sites of scientific interest.

School of Mathematics and Natural Sciences 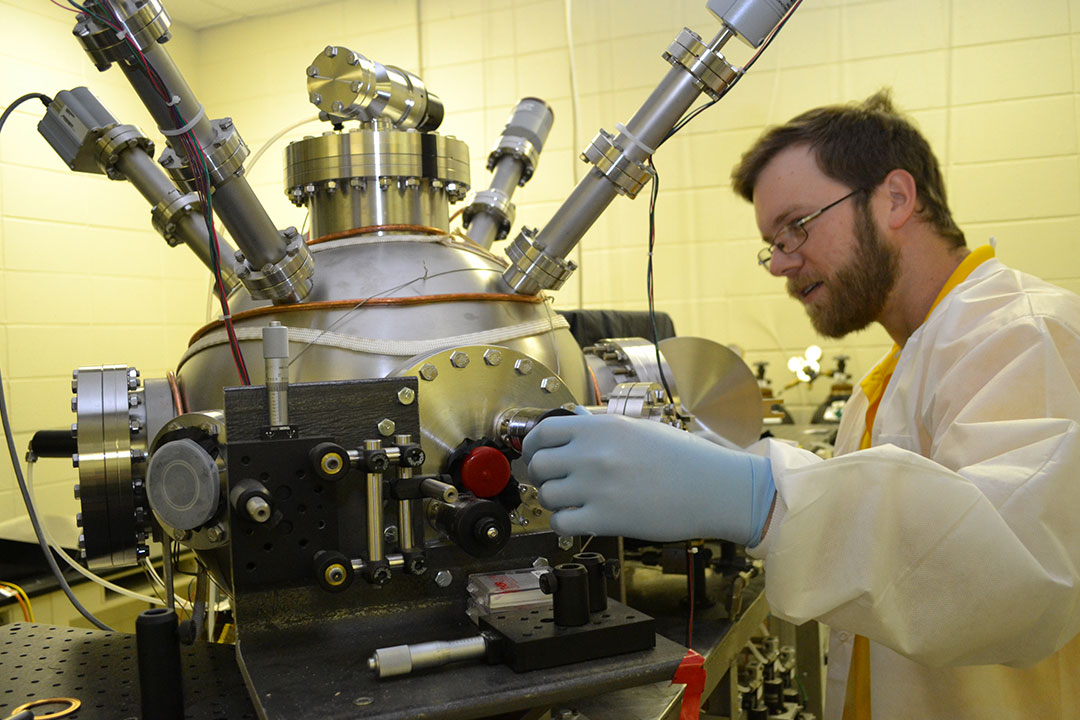 How Do I Get Started?