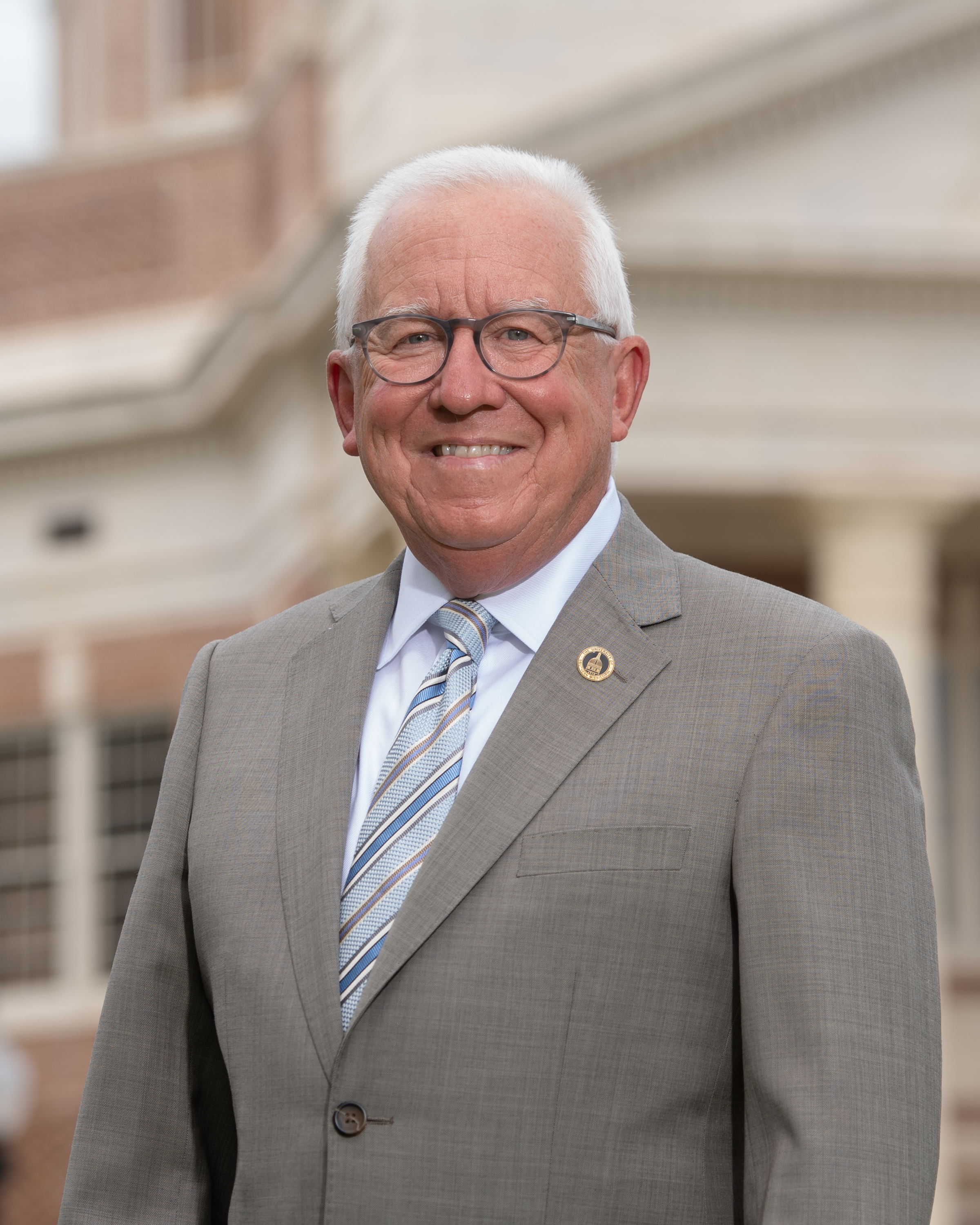 Dr. Joseph S. Paul began his service as the 11th President of The University of Southern Mississippi on November 1, 2022, after having served in the interim role since July 16th.

A well-known Southern Miss alumnus who previously dedicated 40 years of service to his alma mater as a student affairs administrator, Dr. Paul’s priorities include advancing student recruitment, continuing to re-invigorate student life in a post-pandemic environment, aggressively sharing the Southern Miss story, supporting intercollegiate athletics as a new member of the Sun Belt Conference, and helping to push the University’s $150 million capital campaign over the top.

Beyond his work at Southern Miss, Dr. Paul has presented seminars and training in management and leadership for business, industry and education. He was a senior consultant with The Atlanta Consulting Group, a Fortune Top 50 management consulting firm. Clients Paul has worked with include UPS, RJR Nabisco, Ohio-Edison, Stennis Institute, US Navy, Accenture and Horne CPA Health care group.

Dr. Paul and his wife Meg reside in Hattiesburg, MS and are active members of Trinity Episcopal Church. They have two grown children and two grandsons. 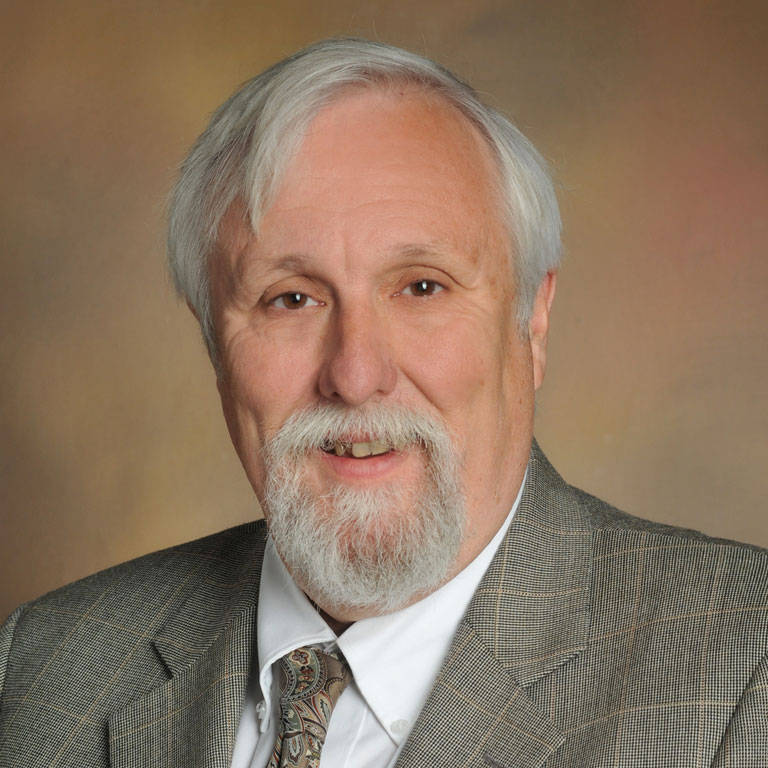 Gordon C. Cannon serves as provost and senior vice president for academic affairs at The University of Southern Mississippi (USM). As provost, he provides oversight for all facets of academic program and enrollment management functions at all the University’s campuses and teaching sites.

With more than 40 years of experience in the areas of microbiology and biochemistry, Cannon began his career at USM within in the Department of Chemistry and Biochemistry after spending five years as a postdoctoral fellow at the Roche Institute of Molecular Biology. He previously served as Vice President for Research for more than a decade, including serving as the executive director of the USM Research Foundation and supervising the University’s technology incubator, The Accelerator, as well as the Trent Lott National Center for Excellence in Economic Development and Entrepreneurship.

Cannon earned a Bachelor of Science and a Doctor of Philosophy from Clemson University. He is a Thomas Waring Bennett Distinguished Professor in the Sciences at USM and is the recipient of a Southern Miss Lifetime Achievement Award. 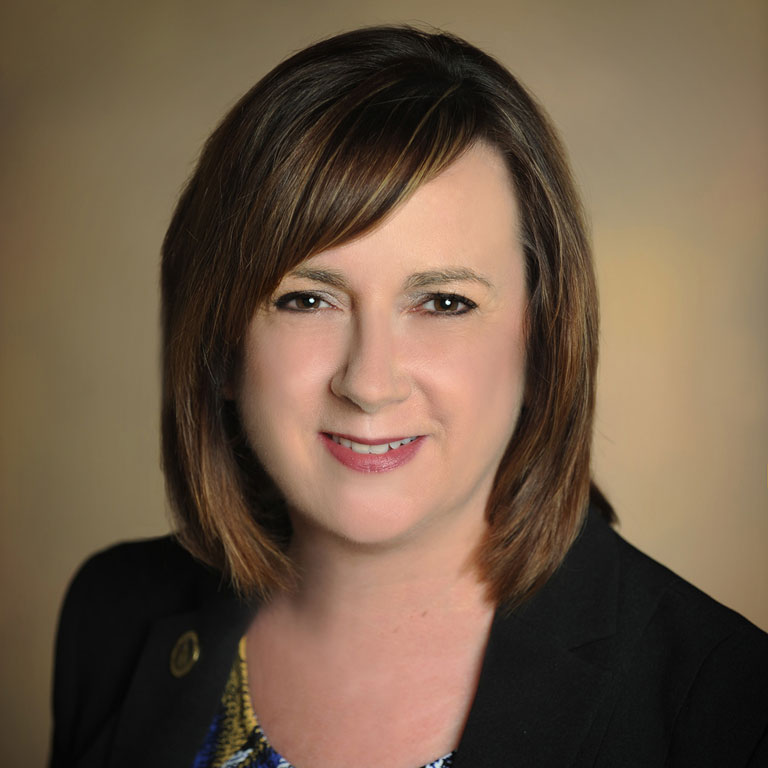 Dee Dee M. Anderson serves as vice president for student affairs at The University of Southern Mississippi (USM). In this role, she leads the Division of Student Affairs while maintaining supervisory responsibility for a wide range of activities, programs and services that enhance the quality of life for the University community, including all programs that support student welfare and development.

For more than 20 years, Anderson has worked in the field of higher education, holding positions as associate vice chancellor of student affairs and dean of students. Prior to being named vice president at USM, Anderson served as interim vice chancellor for student development at the University of Tennessee at Chattanooga. 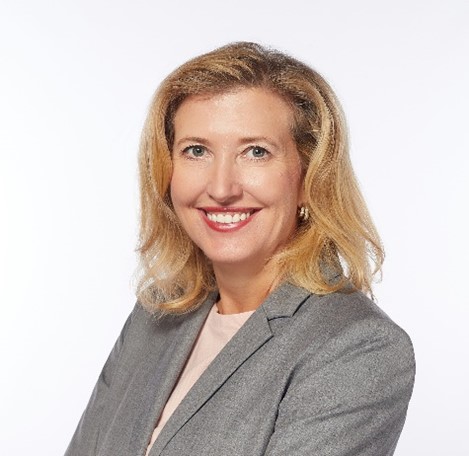 Lucas promotes and guides USM’s vision and mission for research and economic development, creates innovative, multidisciplinary research opportunities and expands the research portfolio through partnerships with industry, government, academic partner institutions and non-profit organizations.  She serves on the board of Stronger America through Seafood, The Gulf of Mexico University Research Collaborative and the Walter Anderson Museum of Art.   Lucas has served the University as Associate Vice President for Research Coastal Operations, the Director of Thad Cochran Marine Aquaculture Center, and Deputy Director of the Gulf Coast Geospatial Center. Prior to re-joining USM in December 2016, Lucas served as the first Chief Scientific Officer for the Mississippi Department of Marine Resources where she was responsible for ensuring the agency was using the best available science to make policy decisions.

Lucas is a Mississippi Gulf Coast native and holds a Doctoral degree in coastal science from USM, a Master of Business Administration from University of Alabama-Birmingham and a Bachelor of Science degree in microbiology from Mississippi State University. In addition, Lucas was a USM Science Fellow in the Office of Senator Thad Cochran advising on ocean and atmosphere legislation and policy. She has written and co-authored scientific publications and has been instrumental in creating industry partnerships and securing grant funding. 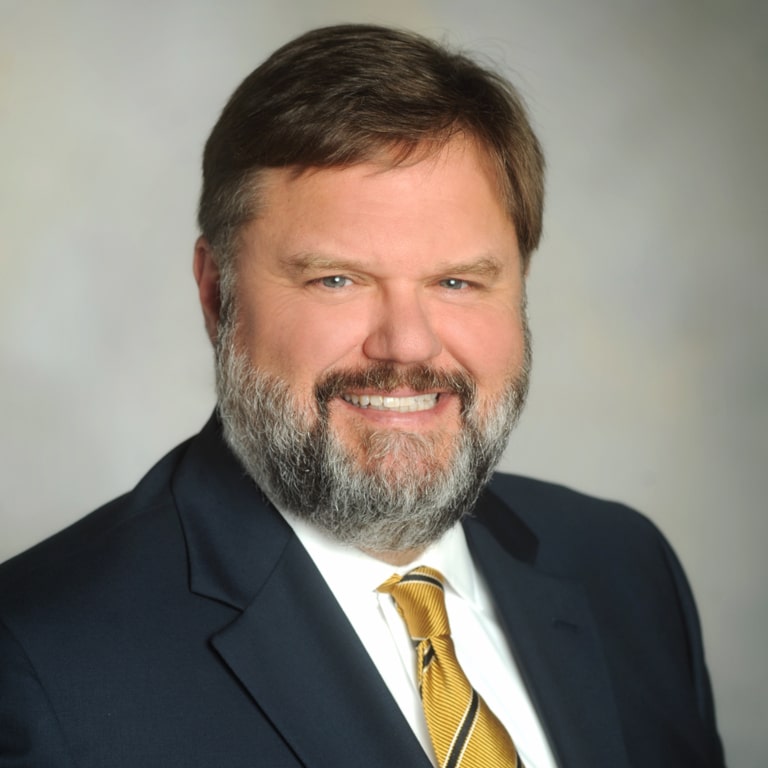 Chad Driskell serves as vice president for external affairs at The University of Southern Mississippi (USM). In this role, he oversees the University’s governmental and external relations, which includes the USM Foundation and Southern Miss Alumni Association.

Driskell began his career in external affairs with the Mississippi Gaming Commission and then with the Mississippi Bankers Association. He later returned to his alma mater, USM, as an executive assistant to the president, in which he managed all outside political and regulatory relationships.

Driskell earned a Bachelor of Science in political science from USM and a Master of Public Policy and Administration from Mississippi State University. 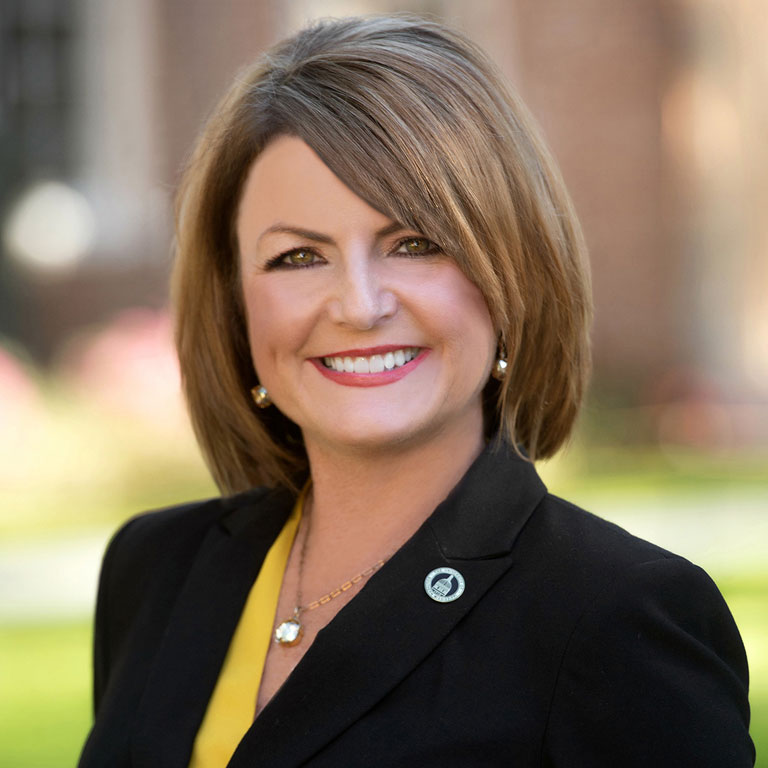 Vice President for Finance and Administration

With more than 25 years of experience in higher education finance, Easterwood has held progressively responsible administrative positions at USM, which include associate vice president for finance and controller. Prior to being named vice president, Easterwood held the position in an interim capacity. She also worked for the Mississippi State Department of Audit in the Higher Education Division.

Easterwood earned a Bachelor of Science in Business Administration with an emphasis in accounting from USM and is a Certified Public Accountant.