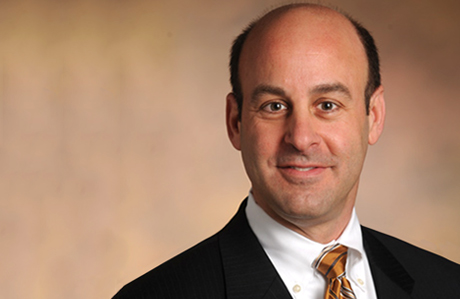 David J. Sliman has been a member of the Southern Miss technical staff since 1997. He currently serves as chief information officer for The University of Southern Mississippi.

Before becoming director of technology, Sliman was the network administrator for the Division of Marine Science (DMS) at Stennis Space Center (2001). At DMS, he redesigned the local network, established their first Data Center and assisted in the establishment of the Hydrographic Science Research Center and their use of laptops in the classroom.

In 1998, Sliman became the network manager for the university in Hattiesburg, where he oversaw the implementation of a campus-wide ATM network, the first large-scale deployments of wireless networking in the nation, and the establishment of joining Southern Miss into Internet2.

Sliman started with Southern Miss as a systems administrator at the Gulf Coast Research Laboratory in 1997.

Prior to working at Southern Miss, Sliman started work for Computer Sciences Corporation at Stennis Space Center as an associate member of the technical staff. When the technical services contract was awarded to Sverdrup Technology in 1986, he worked as a scientific programmer, developing database software through subcontracts for the Naval Research Laboratory and NASA, and then became a database administrator in 1989 and a network specialist in 1991.

In 1992, Sliman became the manager of the Network Design and Management Office. There he helped develop network disaster recovery and business continuity plans and was involved in the deployment of the safety and security software distributed by NASA to each of its centers in the wake of the Challenger accident.

Sliman worked as an expert systems analyst for Kestrel Associates at Stennis Space Center in 1994, then started one of the first Internet service providers on the Gulf Coast, Southwind Technologies in 1995, where he was president.

The Ocean Springs native graduated from Louisiana State University with a Bachelor of Science in computer science and a minor in management in 1984.

Beyond his work at Southern Miss, Sliman was the past president of the Mississippi Chapter of InfraGard, a public/private partnership with the FBI regarding the protection of critical infrastructures. He is also the director of the Mississippi Region VI Science and Engineering Fairs that includes the five coastal counties and is involved in the statewide Science and Engineering Fairs.

Role of the CIO at Southern Miss

The responsibility of the chief information officer at Southern Miss is to provide leadership and serve as the focal point for achieving a shared vision throughout the university concerning how we leverage information technology to achieve our mission and goals. This is accomplished through collaboration with students, faculty and staff to develop and maintain a strategic plan for governance of information technology guided by the university’s Strategic Plan. 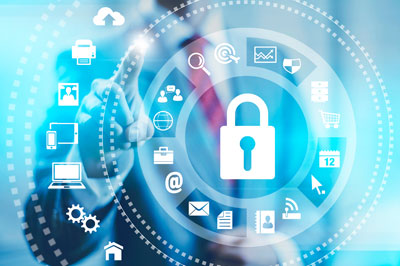