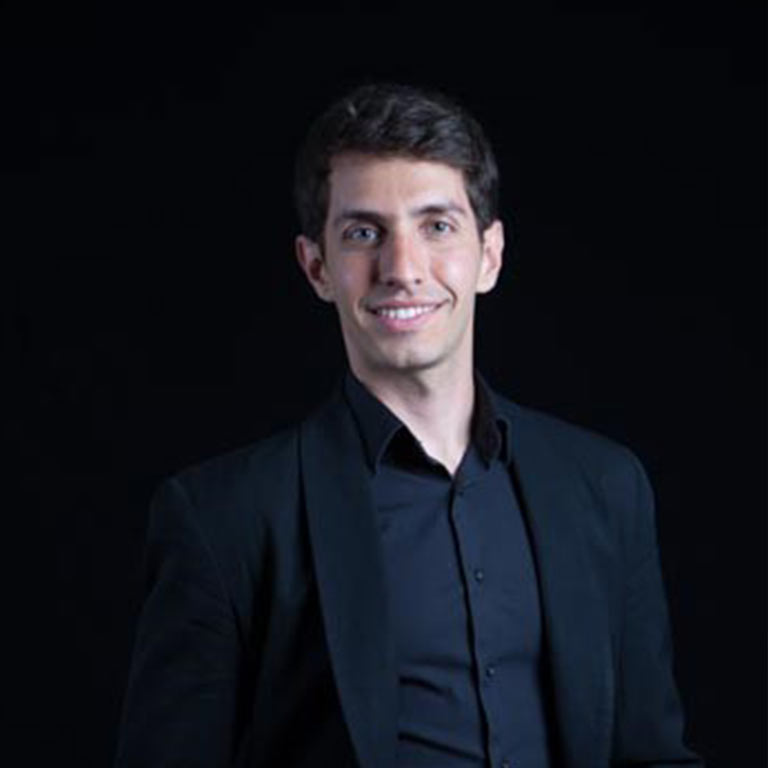 Born in Havana, Cuba, has won first prizes in international music competitions in Cuba, Costa Rica, Mexico and the U.S. He has played as a soloist with the National Symphony Orchestra of Cuba, Yucatan Symphony Orchestra, among others. His first CD was launched in 2011 and received the "Cubadisco Award to the Best Classical Solo Album". His most recent solo album, Juegos de agua, was released in Mexico in 2016.