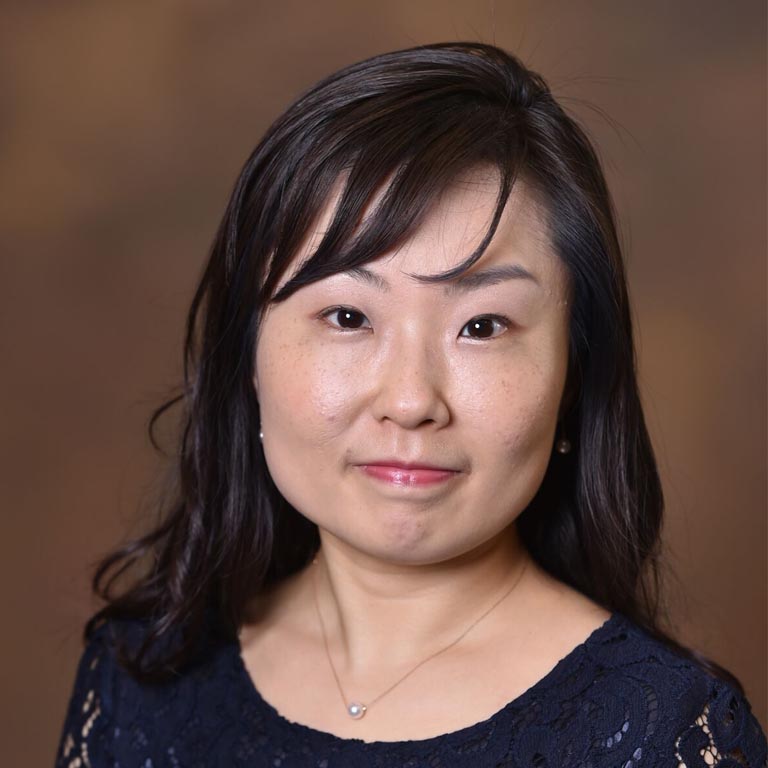 Born in Japan, Yumi Nomoto moved to London at the age of eight. She gave her first solo recital at age ten at St. Martin-in-the-Fields and made her orchestral solo debut the following year at the Royal Festival Hall. Ms. Nomoto has since performed at major venues throughout Europe and the United States, including the Wigmore Hall, Southbank Centre and St. John’s Smith Square in London; Salle Cortot in Paris; Weill Recital Hall at Carnegie Hall in New York City. She has performed for HRH The Prince of Wales at St. James’s Palace and for the Japanese Ambassador and Ambassadors to ASEAN at the Japanese Ambassador’s Residence in Washington, DC.