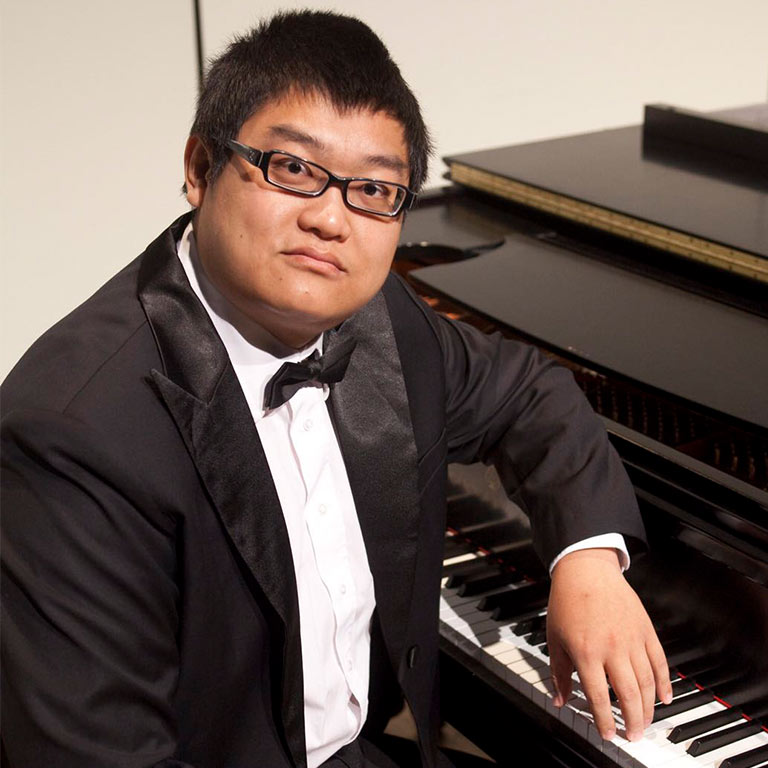 Chinese Pianist Zhaolei Xie was a winner in the Bradshaw & Buono International Piano Competition, which led to his debut in Weill Recital Hall of Carnegie Hall in New York City. He also won the Bronze Medal in the 58th Wideman International Piano Competition. Currently, Mr. Xie is the Master Collaborative Artist in Piano at USM. Prior to working at USM, Mr. Xie was an accompanist in Southeastern Louisiana University and the Thurnauer School of Music of Kaplen JCC on the Palisades in New Jersey.