Freshman Excelling As First-Generation Student at USM through ACES Program 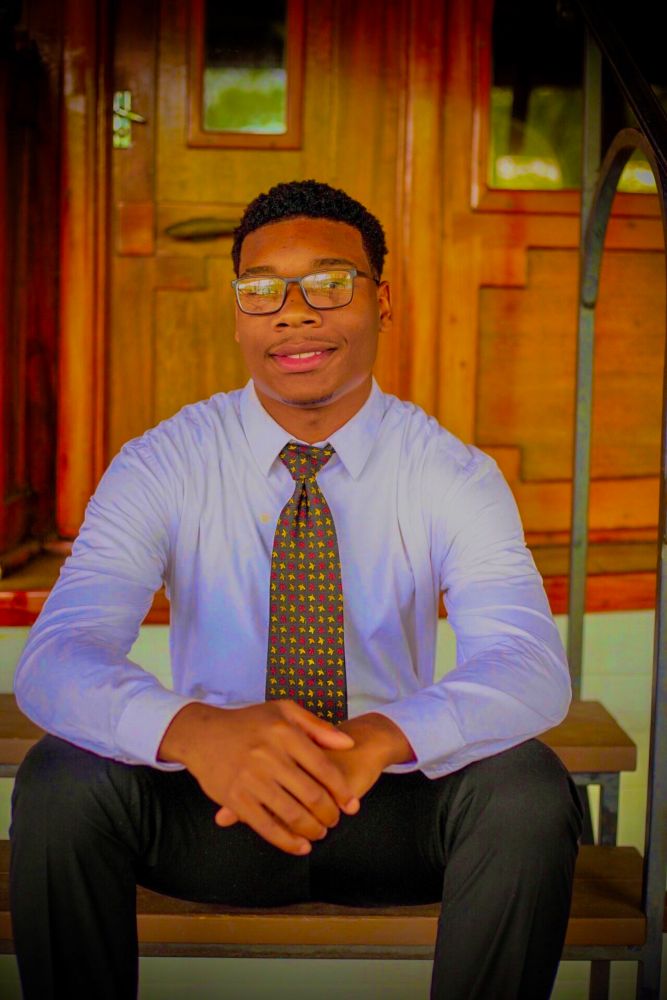 University of Southern Mississippi (USM) freshman Steven Burns sees the opportunity to pursue a college degree as not only a way for him to succeed personally, but inspire his younger siblings to follow in his footsteps.

Burns, a first-generation college student from Lexington, Mississippi, is participating in USM’s Academic Connections to Enhance Success (ACES) program, which provides selected college students with a relatively small community of peers within the larger University, as well as direct connections with faculty and staff.

During the fall 2019 semester, students in the program participated in one of its four living, learning communities, residing together in the same residence hall, taking a set of courses together, and benefiting from additional programs and mentoring.

“Joining the ACES program is one of the best decisions I made when I came to USM,” Burns said. “It has given me the opportunity to connect with other students, as well as staff, who also share a similar backstory. I appreciate their efforts helping students like me adjust to college, and the amount of time they dedicate to each student.

“Being a first-generation college student means a lot to me, especially as an African American male,” he said. “Seeing the struggles my mom went through as a single parent of five children, I was inspired to further my education in hopes I could be a role model for my brothers and sisters to do the same.”

Burns has taken advantage of extracurricular activities at USM, including as a member of Men of Excellence (MOX), a community service-based organization.

“Men of Excellence has given me the opportunity to connect with other students on campus as we strive to exemplify excellence in every aspect of our lives,” Burns said. “We also highlight the importance of brotherhood, and making sure every member is supported in any way they may need.”

Dr. Katie McBride, director of the Office of New Student and Retention Programs (NSRP) which manages the ACES program, said Burns has been “very engaged since day one, asking questions and seeking resources early on.”

“With the support of the ACES program, he seemed to really get the value of engaging on campus and getting plugged into offices that would help him navigate college successfully,” Dr. McBride said.

An information technology networking major with a minor in cyber security, Burns plans to start his own information technology networking company after earning his degree. He praises USM faculty members for their dedication to helping him and his fellow students understand the material presented in class and laboratories. He cited one of his professors, Steve Young, as having a positive impact on him this semester. ”He (Young) takes the time to get to know each of his students by name, which means a lot to me,” he said.

Burns readily lets friends and family members know that his experience at USM has been delightful, and that he has especially enjoyed getting to know other students from around the world.

“In the short time I’ve been involved, I already see myself growing as an individual, and my ability to communicate with people has also improved immensely,” he said.

To learn more about the ACES program at USM, visit https://www.usm.edu/new-student-retention-programs/academic-connections-enhance-success.php.