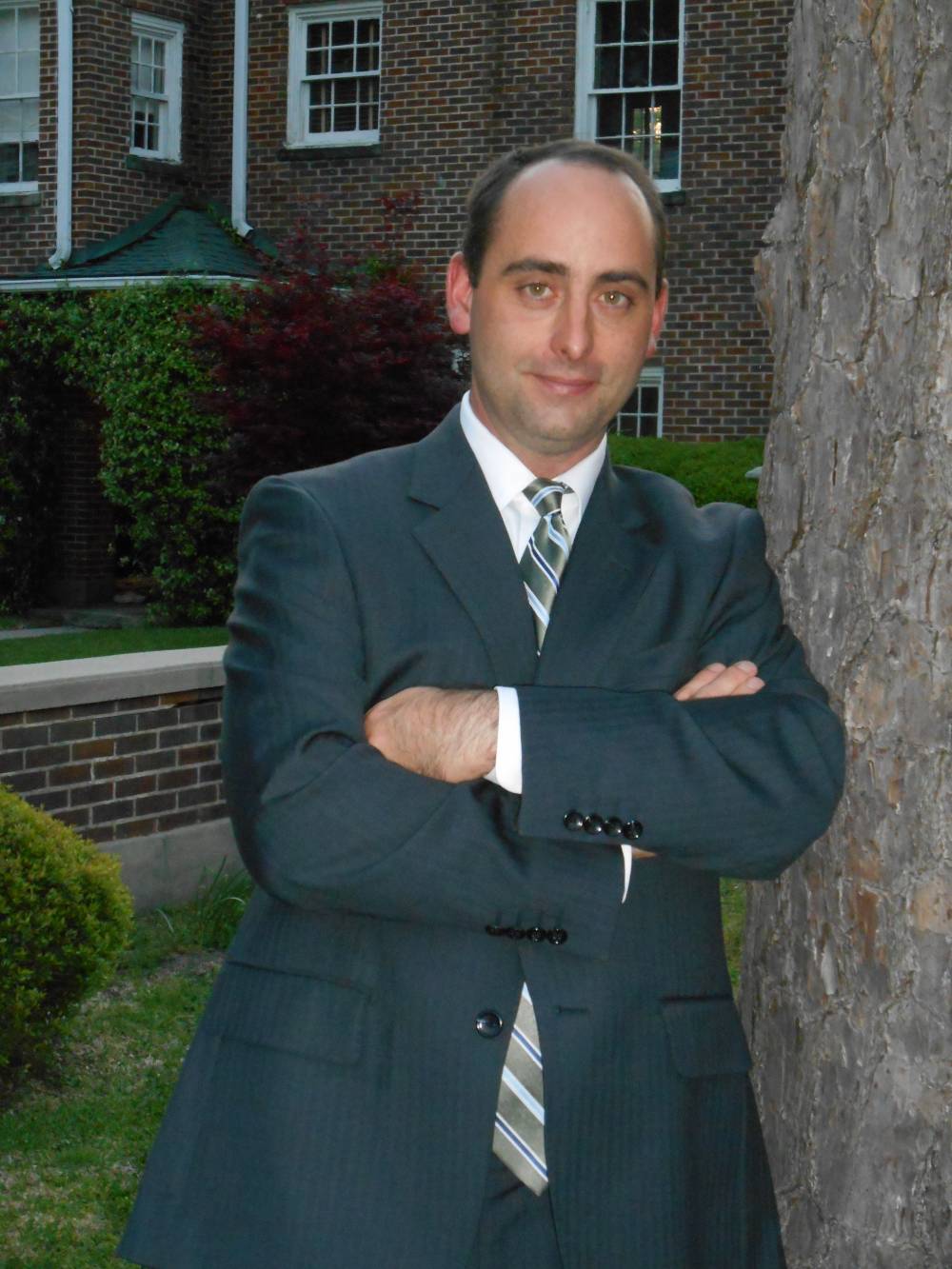 The DuBard School for Language Disorders at The University of Southern Mississippi has been helping children overcome speech disorders for almost 60 years. Former students like Brett Montague represent living, breathing, high-achieving examples of how transformative the school truly can be for children and their families.

Today, Montague, 38, serves as managing partner and Human Resources Director for EnServe, a special investigations and process-serving firm. But 30 years ago, he was a young student hampered by debilitating language issues.

As Montague explains: “I had a near-miss episode with Sudden Infant Death Syndrome as an infant and almost died. As a result of lack of oxygen for several minutes, the blood flow in my brain was re-engineered and caused some cognitive and motor issues with speech and sensory perception.”

Enter the DuBard School, conveniently located in Montague’s hometown of Hattiesburg, Miss., and armed with just the kind of services he desperately required to succeed in a traditional classroom environment.

Montague enrolled at DuBard as an 8-year-old and spent two years at the school (1988-90). During that time, he received specialized instruction from the school’s certified speech pathologists who employ the acclaimed DuBard Association Method®. To call the experience life-changing would be a gross understatement.

“I got undivided attention every day in that school, and they wanted us to know we had it,” said Montague. “It was the first time I remember enjoying school. My teacher was Olivia Farish, and she encouraged me to capture the world. She had a very positive aura about her, and it definitely stuck with me.”

Established in 1962, the DuBard School is a clinical division of the Southern Miss School of Speech and Hearing Sciences. The school offers a full-time enrollment program, which is the total educational program for approximately 80 students each school year. These students have severe language-speech disorders, hearing impairments, and the written language disorder of dyslexia.

The students transfer back into their local school districts when they have achieved the oral communication and academic skills necessary to be independent and successful in a traditional school environment. The full-time enrollment program is offered at no charge to students and their families. Students come from school districts across the state.

After transitioning back to his traditional school setting, Montague ultimately graduated from Hattiesburg High School. From there he enrolled at The University of Southern Mississippi, where he earned two Bachelor of Arts degrees – in Foreign Languages (Spanish) and International Studies (with an emphasis on economic, social, and political development of Latin America).

In 2012, Montague was hired as a corporate translator at Sanderson Farms and eventually became the company’s bilingual training manager. He left Sanderson Farms in 2017 to accept a position as an Assistant Human Resources Manager with Hood Industries. Montague began his current position at EnServe in May of this year.

Thousands of former DuBard School students could no doubt recount success stories strikingly similar to the one Montague loves to share. The school’s mission remains clear: to bring the gift of oral and written language to individuals with severe communication disorders through the use of the DuBard Association Method® in direct clinical services and professional training.

Montague believes the DuBard School has been routinely overlooked in the list of Hattiesburg’s oft-recited amenities.

“I think DuBard School is the most unnoticed and undervalued asset in the Hattiesburg community,” he said. “(Founder) Etoile DuBard was quite literally an international pioneer in speech correction, and we don’t celebrate or promote that fact nearly enough. In addition to that, I will let the DuBard Association Method® speak for itself.”

Dr. Maureen Martin served as the DuBard School director during Montague’s enrollment period. She vividly recalls the challenges Montague faced and how valiantly he fought to overcome his language obstacles.

“Thanks to his hard work, the commitment of his parents, and the specialized services of the DuBard School, Brett achieved at a high level throughout his educational career,” said Martin, who retired in 2017 after 41 years at the school. “That he was able to be so successful, even with foreign languages, is a testament to the benefits of appropriate, intensive multisensory intervention delivered by skilled professionals to those who need it.”

As an unofficial, and unabashed, ambassador for the DuBard School, Montague emphatically encourages parents to take advantage of the school’s proven techniques and services.

“Enrolling your child at DuBard School is a decision you will not regret,” he said. “I think, upon reflection in your elder years, you will look back on it as one of the best decisions of your life.”

Approximately six years ago, Montague had the opportunity to share his story with a family who had just moved from Pennsylvania to Hattiesburg after deciding to enroll their son at DuBard. He recently crossed paths with the child’s mother during a shopping trip to downtown Hattiesburg.

“She told me that they were moving back to Pennsylvania after their son finished this school year,” he said. “As we parted ways, she grabbed my arm and said, ‘You were right. It was one of the best decisions we’ve ever made, and we will miss Hattiesburg more than you know.’ ”

For many families, children suffering from language disorders often never receive the kind of attention needed to provide them the communication skills required to function in society on their own. The gift of oral and written language is a vital link between their family, friends and community. Without these skills, children often lead defeated, unrealized lives – their real potential never reached.

Brett Montague is a testament to DuBard’s indisputable success rate. Longtime speech pathologist and current DuBard Director Dr. Missy Schraeder summed up the sentiments shared by all who have worked at the school.

"It is rewarding to see former students be successful adults and to know that the DuBard School played a part in that success,” said Schraeder.  “We are so very proud of Brett.”

To learn more about the DuBard School at USM, call 601.266.5223 or visit: https://www.usm.edu/dubard/dubard-school-history-mission.php