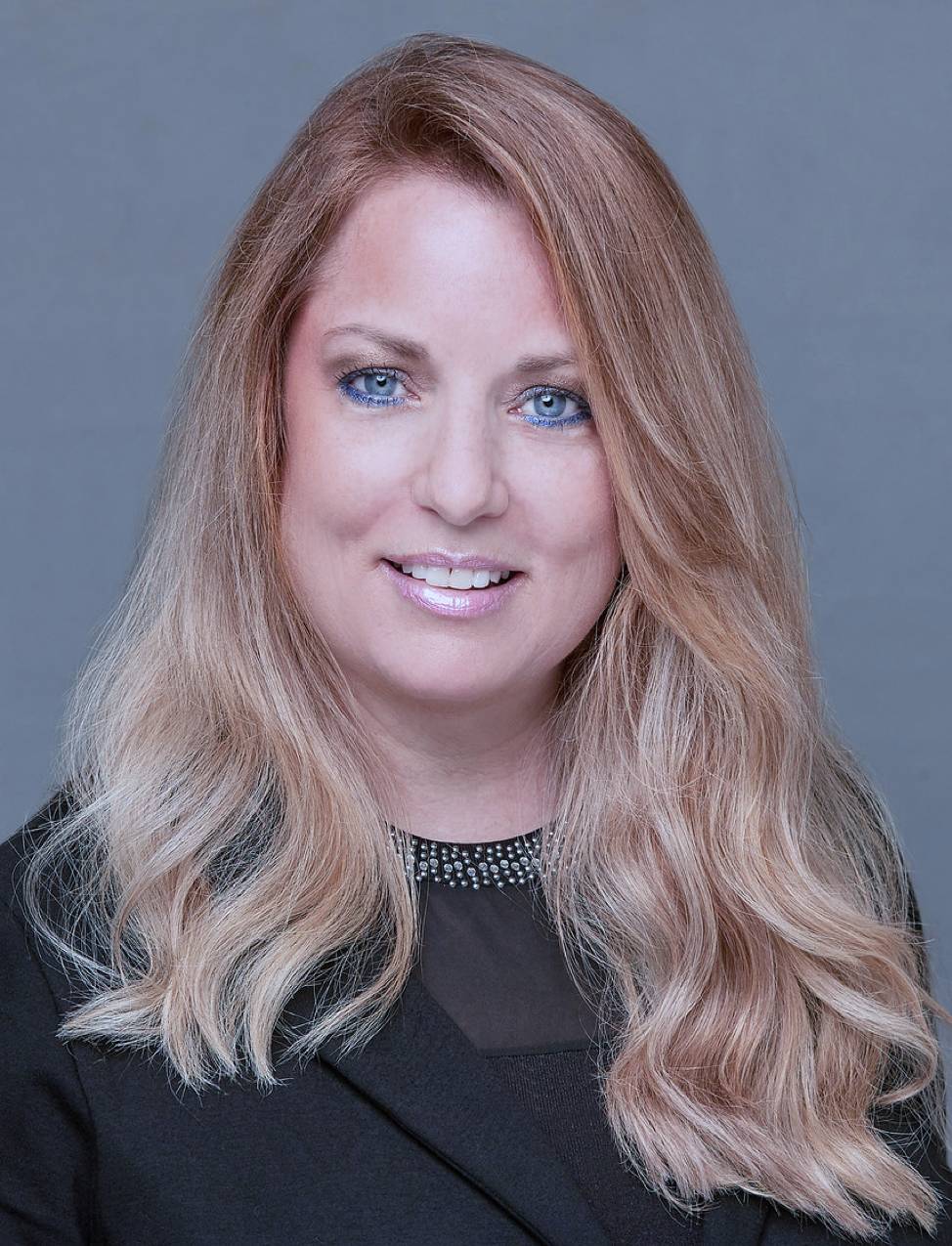 A faculty member at USM since August of this year, Purnell has been conducting intensive research since 2009 on a hydrotherapy device that applies a novel electromagnetic field to water.

“As I initially began this journey, I decided that since electromagnetic fields have been historically poorly understood, I needed to follow the traditional models of medical research and begin with bench science investigations to see if any mechanisms of action could be found at the in vitro (petri dish/cell) level,” said Purnell. “This bench data suggested significant changes in gene expression in both cancerous and non-cancerous cells. The cancerous cells appear to be dying (via apoptosis) and non-cancerous cells suggested a significance decrease in cell stress was occurring when exposed to this field.”

Dr. Lachel Story, Executive Associate Dean in USM’s College of Nursing and Health Professions, notes that the addition of an accomplished researcher like Purnell further strengthens an already progressive faculty.

“We are very excited to have Dr. Purnell join our faculty. Her innovative work not only has the potential to impact healthcare but also complements other research that is ongoing here at the University,” said Story. “Her research and expertise will provide an opportunity for collaboration with our other faculty as well as a rich learning experience for our students.”

Purnell became inspired to conduct this type of cellular research after a close colleague and friend lost her battle to triple negative breast cancer in 2008.

“She had gone through treatment and protocols from a top cancer center,” said Purnell. “At this time, another colleague suggested we begin to look for preventative ways to take care of ourselves and stay well. This colleague had recently tried a hydrotherapy at a local day spa in North Mississippi and suggested that I might want to try it. I was open to possible new ways of approaching health and took her advice.”

A full decade later, Purnell’s curiosity has turned into a comprehensive research project.

Purnell notes that the basis and beginning of all disease initiates as stress at the cellular level. The cells of living organisms begin to show signs of cell stress often years before the manifestations of a disease are noticed. She has been particularly focused on athlete recovery and concussions, along with sickle cell disease.

“In my first human pilot study, I was surprised at the level of oxidative/cell stress in our young ‘healthy’ athlete population,” she said. “Prevention is always the best approach to health, so the ability to reduce stress in young athletes may help them with injury and future stress-induced pathologies. Also, concussions continue to be a significant concern for contact sports with few treatment options. We are beginning to investigate the potential effects of this application in our high-performance athletes.”

Having worked for a cardiology group as a nurse practitioner over the past decade, Purnell also has spent many hours caring for sickle cell patients.

“There are few treatment options for this population, and the mechanisms of action with this technology warrant investigation for this pathophysiology,” she said.

Purnell recently shared her research findings as a featured presenter at a prestigious international conference in Londrina, Brazil, titled “The Future of Sports Medicine.” Purnell’s research efforts will be included as part of a newly developed collaboration between the Salgado Institute of Integrative Therapies in Londrina, Brazil and the Mayo Clinic in Jacksonville, Fla., with the goal of bringing innovative therapies and treatment to sports medicine.

Purnell’s passion for healthcare dates all the way back to age 6 when she informed her parents that she wanted to become a nurse.

“When I was little, the ability to understand why people get sick and how I could help them has always intrigued me,” she said. “I always loved trying to help people who were sick, even when I had limited knowledge as a child.”

Fast-forward to the present and Purnell has taken that desire to help others to a level she could not have imagined as a first-grader.

“This technology that I came across sparked a new curiosity of discovery and questions that has taken me down a road I could never have expected,” she said. “I am very excited to hopefully bring something to medicine that can make a real difference for the suffering we see in many co-morbidities today.”

When summarizing her career and subsequent research efforts, Purnell points to a quote from pioneering nurse Florence Nightingale: “Rather, ten times, die in the surf, heralding the way to a new world, than stand idly on the shore.”

To learn more about the USM College of Nursing and Health Professions, call 601.266.5445 or visit: https://www.usm.edu/nursing-health-professions/index.php