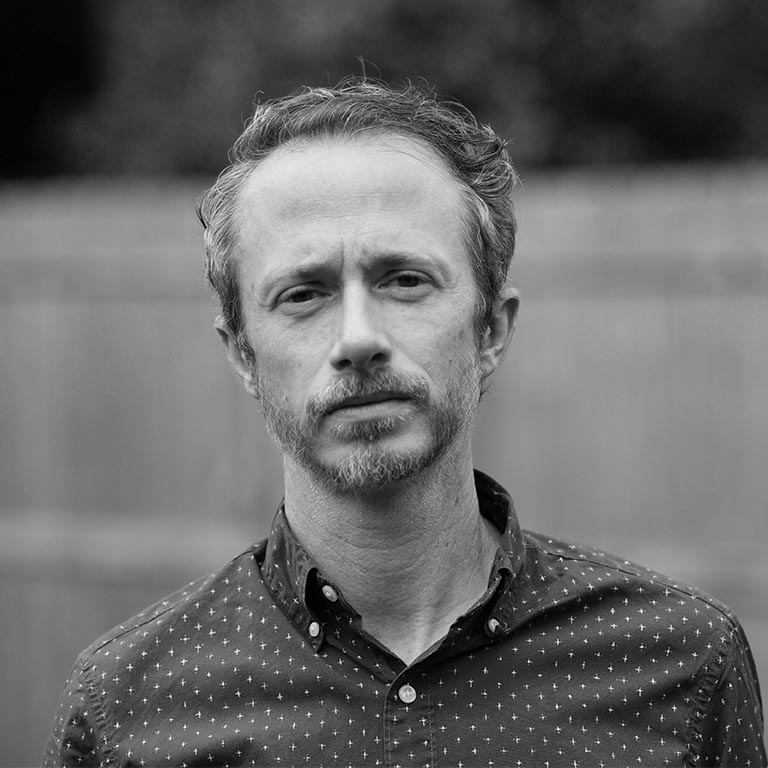 Dr. Adam Clay has been appointed as the new director of the Center for Writers, the distinguished center for the graduate study of creative writing housed within the English program in the School of Humanities at The University of Southern Mississippi (USM).

Clay, assistant professor, teaches creative writing and literature, and is no stranger to the Center for Writers as he worked alongside colleague and former director, Dr. Angela Ball.

“Dr. Clay is an effective leader and an excellent poet — and this job really requires that rare blend of skills,” said Dr. Matthew Casey, Director of the School of Humanities. “The Center for Writers has enjoyed this unique combination before under the leadership of Dr. Angela Ball and it’s exciting to know that the proverbial lightning has struck twice here at USM. Dr. Clay and Dr. Ball have been working together to ensure that the Center will maintain its stellar reputation and impressive literary output moving into the future.”

Clay earned both his bachelor’s and master’s degrees in literature and creative writing at USM in 1999 and 2001 and a Ph.D. in English from Western Michigan University in 2009. He is the author of Stranger (Milkweed Editions, 2016), A Hotel Lobby at the Edge of the World (Milkweed Editions, 2012), and The Wash (Parlor Press, 2006). A fourth book, To Make Room for the Sea, is forthcoming from Milkweed Editions in March 2020.

His poems have appeared in Ploughshares, Denver Quarterly, Georgia Review, Boston Review, jubilat, Iowa Review, The Pinch, and elsewhere. He is the current Editor-in-Chief of Mississippi Review, a Co-Editor of Typo Magazine, and a Book Review Editor for Kenyon Review.

As the Center for Writers continues to build on the tradition of preparing the next generation of graduates for success, Clay shared some of his goals.

“As the new director of the Center for Writers, I hope to build on the tradition of the program as one of the oldest Ph.D. programs with an emphasis in Creative Writing,” he said. “We’ll continue preparing students to write prose and poetry that’s ahead of the curve while also preparing them for opportunities after graduation, including careers in education and the publishing world.”

To those who wonder what sets the Center for Writers at USM apart from other creative writing programs, Clay says that by focusing on the process over product and by offering a unique hybrid of courses and hands-on-creative experiences the USM center sets itself apart.

“The best way of describing the aesthetic of the Center for Writers is that we emphasize the idea of “serious play,” emphasizing the importance of process over product as students develop their creative work,” he said. “The program balances literature courses alongside creative writing workshops, encouraging students to draft work that engages with various literary traditions. Students also take electives in creative writing, including courses in publishing and contemporary literature.”

The publications and literary journals affiliated with the program also provide students the opportunity to develop creative work, including Mississippi Review (MR) and Product. Now in its fifth decade, Mississippi Review continues to publish writing that is offbeat under the editorship of Clay, while adapting to this up-and-coming generation of writers and readers.

Mississippi Review was founded by Gordon Weaver in 1972 at USM. Frederick Barthelme took over the editorial reigns in 1977 and, along with managing editor Rie Fortenberry, quickly turned MR into a literary magazine of national acclaim. The duo ran MR for over 30 years, consistently publishing issues that combined top-tier work with an innovative and eclectic design aesthetic.

Raymond Carver, considered to be amongst America’s greatest writers and an early contributor to the magazine, once said that MR "is one of the most remarkable and indispensable literary journals of our time." Well-known and established writers have appeared in the pages of the magazine, including Pulitzer and Nobel Prize winners, as well as new and emerging writers who have gone on to publish books and to receive awards.

The student-run online literary journal, Product, was founded back in 1979. Product features poetry, fiction, non-fiction, drama, and the work of student visual artists to represent the diverse, creative voices at USM.

Taking into account his own journey, from being a student at USM to serving in this new capacity, Clay offers advice to students interested in pursuing their careers in Creative Writing.

“My advice is to take risks through writing and read actively, creating work that engages, emulates, or even disagrees with other contemporary work,” Clay said. “Nothing happens in a vacuum, and it’s important to write actively with an eye on what’s happening around you and with the thought of how one might add to the conversation.”

To learn more about the Center for Writers and its unique offerings visit usm.edu/writers/