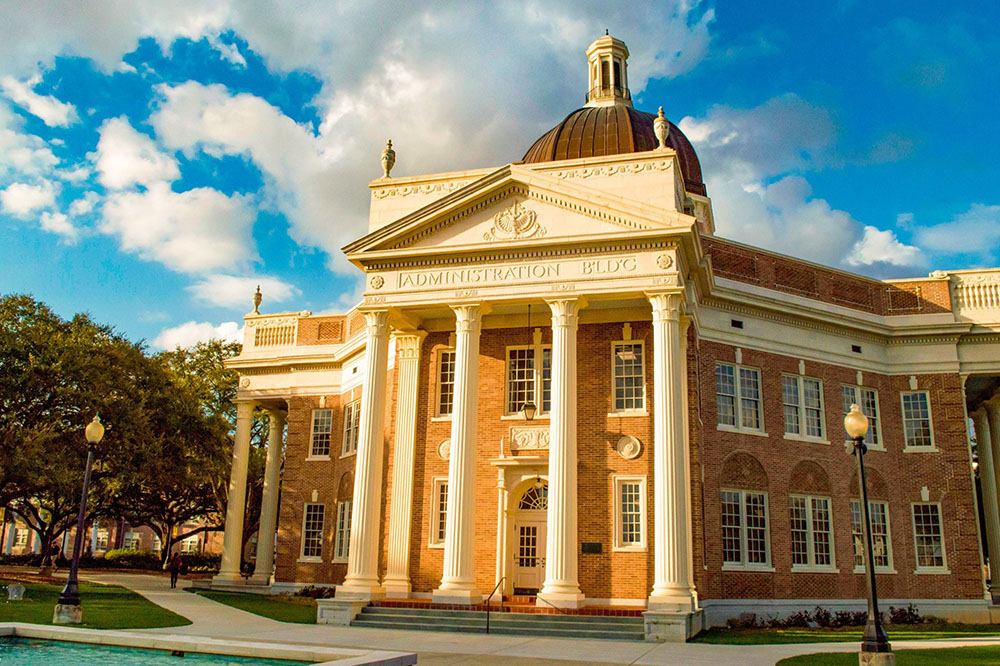 The University of Southern Mississippi (USM) announced enrollment numbers for the Fall 2020 semester, with a total enrollment at its highest level since 2014 and incoming freshmen posting the highest-ever GPA and average ACT scores in USM history.

Additionally, the Class of 2024 set a university record with the highest average GPA of 3.45 and average ACT score of 23.06. Similar to total enrollment, USM students are performing well above the national average. ACT reported that the average ACT composite score declined this year to 20.6, the lowest level in 10 years.

The average ACT score represents an increase of nearly a full point from the Fall 2013 figure of 22.07, while the average GPA is nearly a quarter point higher than that same year (3.21).

“The University of Southern Mississippi has demonstrated that our institution’s forward progress has not been interrupted by the events of the past year,” University President Rodney D. Bennett said. “The grit and determination of our people allow USM to succeed even in challenging times. What this institution, propelled by our students, faculty, staff, and alumni, is accomplishing would be noteworthy in any year—increased academic achievement, record fundraising, and now a substantial enrollment increase—but it is truly remarkable given the challenges of 2020.”

University leaders point to a continued focus on retention and graduation as a reason for the increased enrollment numbers. Since 2015, the University has established numerous offices to facilitate a seamless transition to USM and developed programs to enhance student success. These investments are paying off. In fall 2020, freshman retention rates are the highest in four years, and new transfer students from last year also returned at the highest rate on record.

“This fall, we were thrilled to see the increased retention of students, despite the many challenges of the pandemic,” Provost and Senior Vice President for Academic Affairs Steven R. Moser said. “Our students are determined and resilient, and we look forward to supporting their accomplishments in and out of the classroom with new and ongoing student success efforts.”