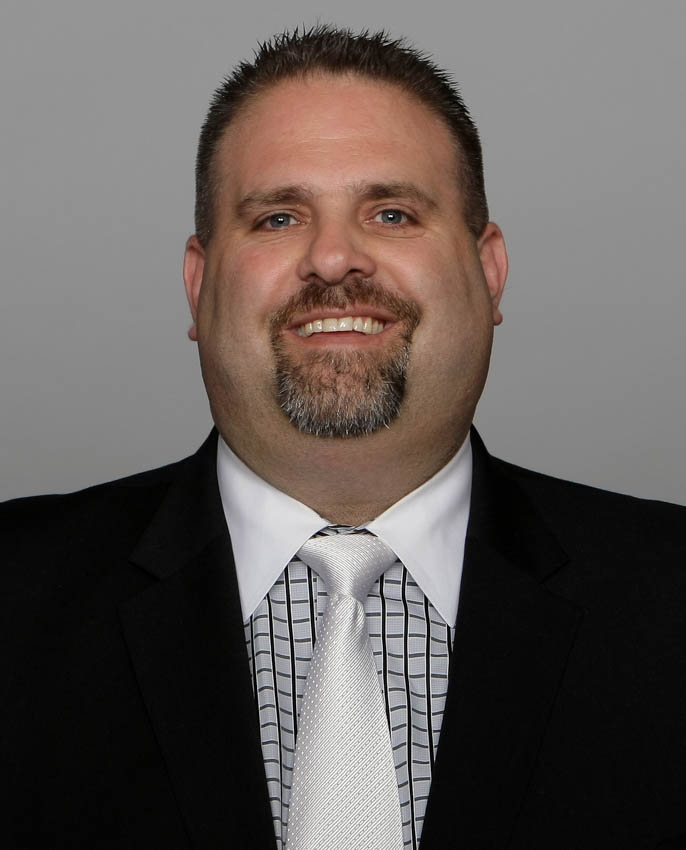 Jim Mercurio, Executive Vice President of the San Francisco 49ers and Levi’s Stadium General Manager, will be presented with the Milton E. Ahlerich Distinguished Leadership Award during the 2021 National Sports Safety and Security Conference & Exhibition on Nov. 9-10 in Phoenix. The event is presented annually by the National Center for Spectator Sports Safety and Security (NCS4) at The University of Southern Mississippi.

The Milton E. Ahlerich Distinguished Leadership award recognizes a professional whose career includes multiple achievements and contributions to sport safety and security. The recipient’s service, commitment, ingenuity, and integrity must have elevated the profession to new levels to warrant this prestigious honor. The award recipient is selected by a panel of subject matter experts on behalf of the NCS4 and given annually at the National Sports Safety and Security Conference & Exhibition.

“I am humbled to join the handful of other colleagues previously recognized and honored to receive the Distinguished Leadership Award,” said Mercurio. “As a 28-year veteran of large venue management, I enjoy more than ever the opportunity to collaborate and share knowledge, experience, and advice with other industry leaders and, more importantly, newcomers to the industry. When we can leave the competition to those on the field and continue to focus on developing industry-wide standards, initiatives, and sound operational techniques, it stands to reason that we improve the safety and security of all working and attending our events. The NCS4 has provided a good platform for that sort of engagement.”

In his 28th year with the 49ers, Mercurio oversees all aspects of stadium and event operations, including executive oversight of food and beverage operations, engineering, grounds, guest services, janitorial services, operations and logistics, and parking and transportation. He additionally manages all police, safety and security services, and game and event day medical services at Levi’s Stadium. Prior to being named vice president in 2009, Mercurio spent four years as the 49ers Director of Stadium Operations at Candlestick Park. He served six years as Vice President, Stadium Operations and General Manager before taking on his current role as Executive Vice President and General Manager, Levi’s Stadium.

During his 49ers tenure, Mercurio has become an NFL leader in security and stadium management. He developed the stadium emergency evacuation video for the 49ers that has since been mirrored by arenas and stadiums affiliated with the NFL, MLB, NBA, NHL, and NCAA. In August 2005, Mercurio was influential in aiding the California Department of Homeland Security officials in the first Large Stadium Initiative Program (LSI). Having taken part in the development of the Best Practices for NFL Security, he presented to security and operational professionals affiliated with large stadiums and arenas in the State of California.

“Jim is a prominent figure in the sports security arena, and we are grateful for his contributions to the industry,” said Dr. Stacey A. Hall, NCS4 Executive Director and Professor of Sport Management. “He has worked with the NCS4 for many years, assisting with training programs and outreach services, and is a long-standing member of our National Advisory Board. His experience and knowledge from the field provide relevant insights that help his league colleagues and the wider professional sport and entertainment safety and security community.”

Under Mercurio’s leadership, Levi’s Stadium has garnered international recognition, most notably the prestigious Sports Business Journal 2015 Sports Facility of the Year award. The stadium was awarded the Department of Homeland Security’s Science and Technology SAFETY Act Designation in 2016. The stadium also received the Facility of Merit by the NFL and the NCS4 in 2017 for its efforts in performing above and beyond normal operations to demonstrate an innovative approach to enhancing safety and security. Mercurio was honored with the prestigious NCS4 Professional of the Year Award in 2016, which recognizes a professional in the field who has enhanced venue safety and security operations.