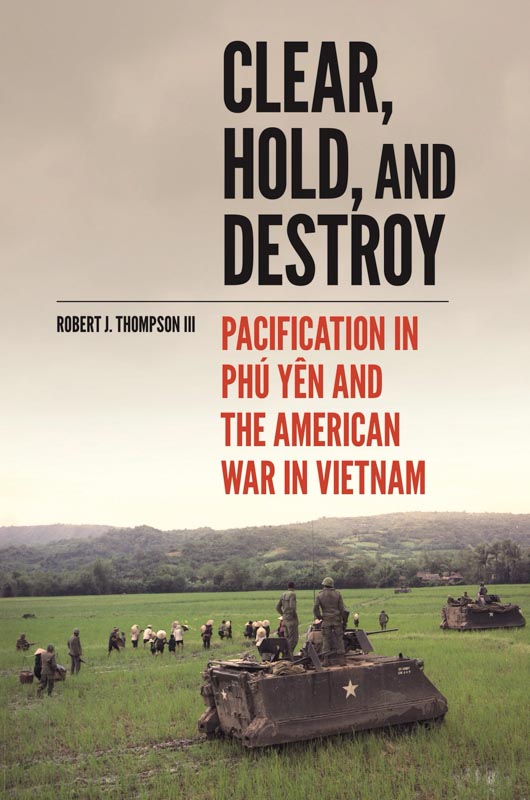 The University of Southern Mississippi’s (USM) Dale Center for the Study of War & Society will host a virtual chat session Wednesday, April 21 at 6 p.m. featuring a USM alumnus who earned his Ph.D. in history from the university, with a focus on War and Society.

Dr. Robert Thompson III (’16) will discuss his new book Clear, Hold, and Destroy: Pacification in Phú Yên and the American War in Vietnam. USM University Distinguished Professor of History Dr. Andrew Wiest, founding director of the Dale Center and one of Dr. Thompson’s faculty mentors while at the university, will serve as chat session moderator. The session can be accessed via Zoom at: usm-edu.zoom.us/j/98487740079.

Clear, Hold, and Destroy connects pacification with conventional warfare, and looks at the relationship between the two concepts in a single province, Dr. Thompson said.

“My belief is that what readers will take away from the book is that the U.S. always fought the Vietnam War based on the need to spread pacification across the Republic of Vietnam,” Dr. Thompson continued. “Additionally, they will recognize the numerous challenges that ultimately impeded American efforts to help the South Vietnamese pacify Phú Yên.” 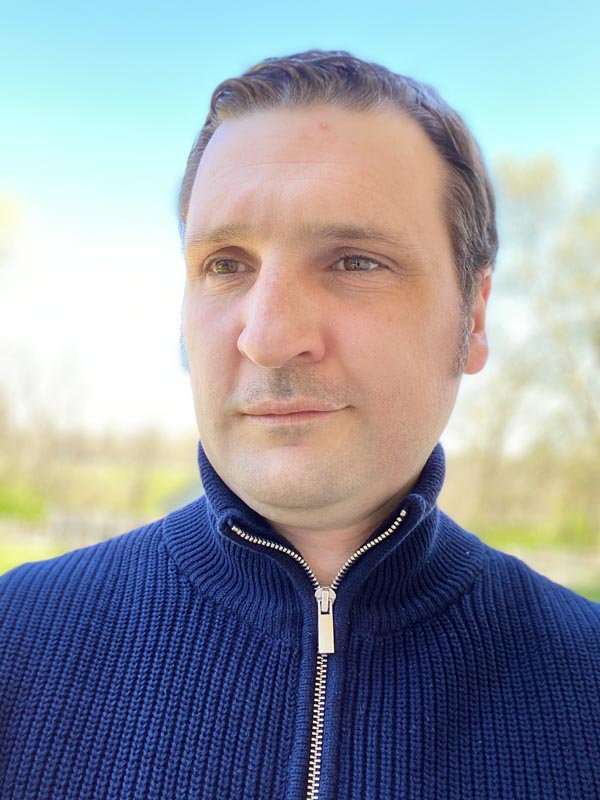 A native of Alexandria, Virginia, Dr. Thompson’s current work as a historian with the Army University Press film team includes researching, writing and directing documentaries to educate viewers on U.S. Army history and doctrine. Clear, Hold and Destroy began as his dissertation at USM.

“It is great to have Robert back to give a talk,” said Dr. Wiest. “He is emblematic of the type of quality the Dale Center produces, and the success our students achieve. His book will change the field of Vietnam War studies, and aid the military in learning to fight similar wars in far flung parts of the world today. We’re proud of him and his continued success, and very pleased to have him back to share his work with the Southern Miss community.”

Dr. Heather Stur, USM professor of history and Dale Center Fellow who was also one of Dr. Thompson’s faculty mentors, said he first began thinking about the ideas for Clear, Hold and Destroy when he was a student on Dr. Stur’s Vietnam Summer Study Abroad Program in 2011.

“Dr. Andy Wiest's Vietnam War class and my Vietnam summer program were the foundation on which Rob built his book," Dr. Stur said. “His work is a great example of what USM's study abroad programs do for our students. Rob is now a professional historian whose book is a model for how Southern Miss courses and study abroad programs plant the seeds that become important books.”

Categories: Dale Center for the Study of War and Society Research