About the Dale Center for the Study of War & Society

The Dale Center for the Study of War & Society (DCSW&S) at the University of Southern Mississippi serves as a local, national, and international resource for the study of the history of warfare and its influence on both soldiers and civilians.  Our goal is to be the leading national institution in the study of war and society; to attract the top, most productive faculty in the field; to draw the most promising graduate students to the best program in the nation; and to serve the community by providing outreach and educational programming about the study of warfare in all of its facets.

Former president of the Society for Military History Brian McAllister Linn described Southern Miss’s Center as one of the rising stars in the field.  Historian Wayne Lee, chair of the Curriculum in Peace, War, and Defense at the University of North Carolina, Chapel Hill, argued that the DCSW&S’s “excellent program” and approach to the field explains our rise to the top in the military history community.  The Dale Center for the Study of War & Society at Southern Miss is competitive with the best-funded, top military history programs in the country including the University of North Carolina-Chapel Hill, Temple University, Ohio State University, and Kansas State University.

DCSW&S faculty are internationally recognized as some of the best scholars in their fields.  They have produced and continue to produce award-winning publications, they participate in documentaries, symposia, and other speaking engagements, and they excel as teachers.

The diversity of the Dale Center’s faculty is not only evident in its wide historical coverage of geographic regions and time periods, but also in its range of  historical methodologies; our faculty includes social historians, historians of gender and ethnicity, cultural historians, international relations specialists, and traditional military historians.  This wide array of faculty skills and expertise is a major reason the Center’s cadre of graduate students grows larger and more impressive every year.

The DCSW&S draws exceptional graduate students from across the country to study the history of conflict from every imaginable angle.  War and Society graduate students at Southern Miss are driven to succeed academically and are extremely active in the profession as well, attending and presenting at major history conferences from the beginning of their graduate careers.  Our students also take advantage of the opportunity to study the history of war with Center faculty in the places it happened, such as Normandy, Britain, and Vietnam, via the University’s strong study-abroad program.  The Center’s students have been recognized for their success; the DCSW&S boasts graduate student recipients of the two major military history graduate awards: the U.S. Army Center for Military History’s Dissertation Fellowship and the General Lemuel C. Shepherd, Jr., Memorial Dissertation Fellowship from the Marine Corps Heritage Foundation.

The Center also plays an active role in the community through our annual Richard McCarthy Lecture Series, our monthly War and Society Roundtable discussions in partnership with the Hattiesburg Public Library, our fellows’ participation in the Osher Lifelong Learning Institute at Southern Miss, and other regular programs.  The Center and its faculty are also active in the world of military history museums and sites, with strong ties to the Army Historical Education Center in Carlisle, Pennsylvania; the National World War II Museum in New Orleans; the African American Military History Museum in Hattiesburg; Camp Shelby’s Mississippi Armed Forces Museum; the Chalmette, Vicksburg, and Shiloh National Military Parks; and other regional historic sites.

The Dale Center is named in honor of the Beverly Dale Family, who also sponsor the Dale Distinguished Lecture Series.  For more information on the Dale family's support, click here. 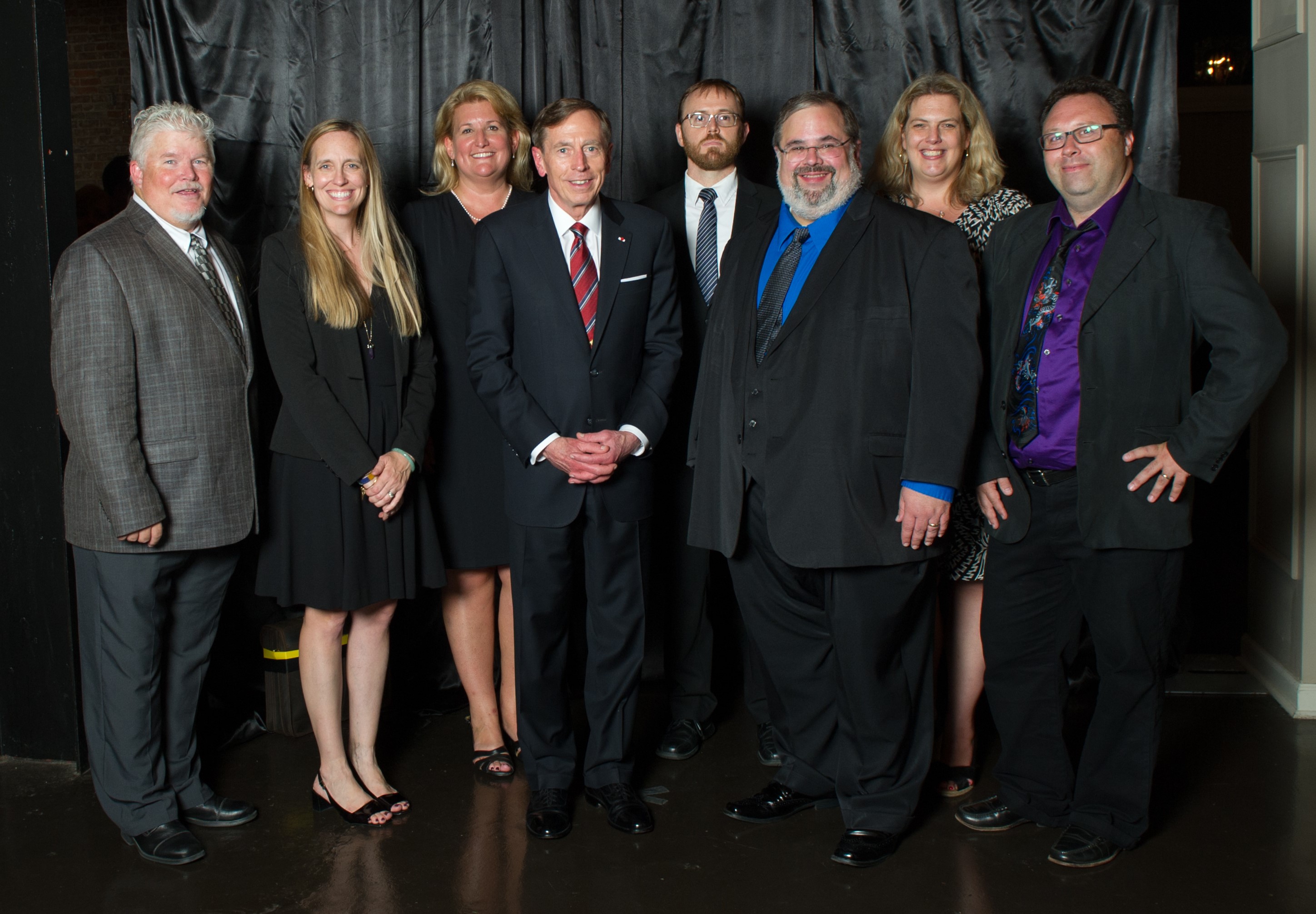