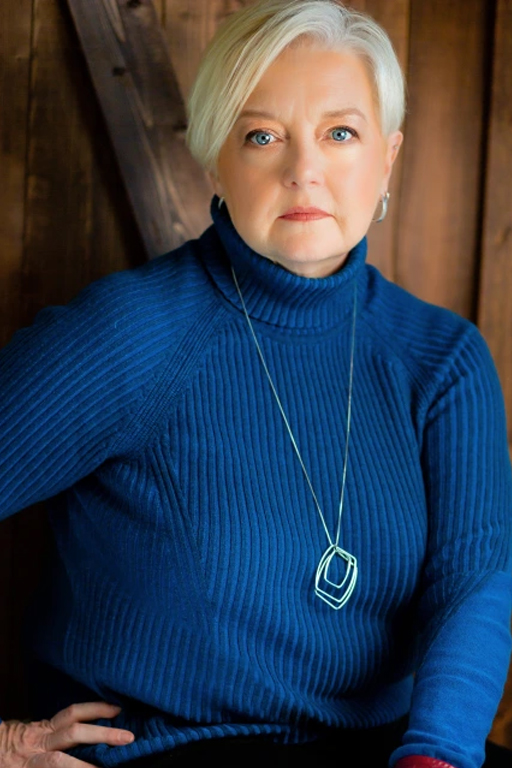 The nation’s leading expert on the controversies surrounding Confederate monuments and memorials in the age of America’s latest reckoning on race will be the next speaker for The University of Southern Mississippi’s (USM) University Forum.

Dr. Karen L. Cox, professor of history at the University of North Carolina at Charlotte and founding director of its graduate public history program will present “No Common Ground: Confederate Monuments and the Ongoing Fight for Racial Justice” Tuesday, April 12 at 6:30 p.m. in Bennett Auditorium on the Hattiesburg campus. Admission is free, and members of the university and local communities are invited to attend.

Dr. Cox’s presentation will be based on her most recent book by the same title, which covers the history of Confederate monuments from the end of the Civil War through the summer of 2020. Her University Forum talk will convey how Confederate monuments have been at the center of battles over racial progress and include specific examples from Mississippi. She will also discuss the costs of Confederate memorialization in the state, including at Beauvoir in Biloxi, the last home of Jefferson Davis, president of the Confederate States of America.

In recent years, renewed attention to Confederate monuments and memorials reminded the country not only of the tragedy of the Civil War and slavery, but of its struggle to deal with its painful legacy of systemic racism and Jim Crow segregation. Advocates for removal of these physical symbols of the Confederacy see them as reminders of that painful legacy of racial oppression, while others celebrate them as historic artifacts marking their heritage and not an endorsement of racism.

Dr. Cox notes that most of these statues - hundreds of which remain in public venues across the U.S., even in states that did not secede from the Union or were even involved in the war - were erected during the late 1800s and early 1900s, when whites regained political power in the South following Reconstruction. This era witnessed the wide disenfranchisement of Black voters, legalized segregation and increased violence toward Blacks that included lynchings to intimidate and suppress their attempts at participation in the political process and society in general.

One of the main organizations responsible for the placement of these monuments, primarily in front of county courthouses and other public spaces, was the United Daughters of the Confederacy, which sought to both memorialize and change the narrative from one of defeat to that of an honorable people. Dr. Cox’s book on this group, Dixie’s Daughters: The United Daughters of the Confederacy and the Preservation of Confederate Culture, is the winner of the 2004 Julia Cherry Spruill Prize from the Southern Association for Women Historians.

The monuments, Dr. Cox argues, are symbols of dominance and white supremacy, and should   have no place in shared public spaces.

“Monuments are never about who they say they’re about; they’re always about the generation who put them there,” she said in a 2018 interview with the Asheville, N.C. Mountain Express.

“Somehow, it’s all been sanitized,” she continued in the interview. “People want to say the monuments are just about honoring men who fought and died. People do not want to see the connection between the Jim Crow period and these monuments,” while also noting that the placement of the monuments paralleled the rise in lynchings of that era.

"To reckon with the past, you need to know that past, and Karen Cox is one of the leading historians of the Confederacy’s post-Civil War legacy,” said Dr. Andrew Haley, director of University Forum. “In her Forum speech she will discuss the bifurcated story of how the South remembers its past and how our failure to find common ground means the controversy over Confederate memorialization continues. With Cox’s visit, Forum wades into a contemporary controversy hoping we can provide a space to search for that common ground."

Dr. Cox earned her Ph.D. in history from USM in 1997. For her, it will be a homecoming of sorts to return to the university to discuss her book, as USM is where she initially wrote about monuments when it was a chapter for her dissertation on the United Daughters of the Confederacy.

“I'm very excited to be part of the University Forum, which has a wonderful tradition of bringing engaging authors to campus,” Dr. Cox said. “I'm flattered to be part of that tradition, and also thrilled to see old friends again.”