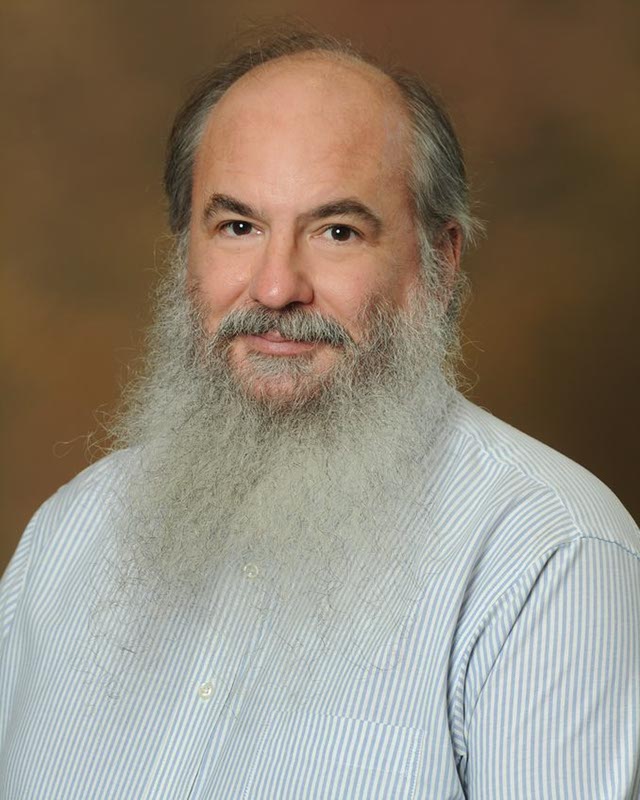 Imagine a world where the famed “man in the moon” would no longer be visible from Earth. Dr. Daniel Capper, Professor of Religion at The University of Southern Mississippi (USM), has been working on an elaborate plan to help ensure that such an erasure never happens.

Capper’s lunar land use plan was presented to the Committee on Space Research’s (COSPAR) Scientific Assembly in February 2021. His continued work has led to publication of a paper titled, “What Should We Do with Our Moon? Ethics and Policy for Establishing International Multiuse Lunar Land Reserves” in the interdisciplinary journal Space Policy.

Capper points out that his plan took shape as the result of several initiatives like NASA’s Project Artemis and the European Space Agency’s Moon Village that involve returning humans to the moon – this time to stay long-term. Part of these initiatives include mining the moon for various resources such as precious metals, or the energy source called helium-3.

“While such efforts are understandable, they also pose dangers to the moon’s environment, and these dangers impact humans on Earth,” said Capper. “For instance, large-scale mining in the region of the so-called ‘man in the moon’ could erase this feature that human cultures have treasured for centuries, and this erasure would be visible to people on Earth.”

Because no atmospheric weather occurs on the moon, historic locations on the lunar surface such as the Apollo 11 landing site and astronaut Neil Armstrong’s first footprints in July 1969 surface remain virtually intact. Any mining efforts conducted haphazardly in that area could wipe out a chapter of mankind’s history.

“For the sake of the moon’s features, some of which are magnificent, as well as for human cultural and historical preservation, we need a lunar land use plan, which I have provided,” said Capper. “My plan utilizes advanced methods in environmental ethics to create internationally protected places on the moon where mining cannot occur, such as within the region of the ‘man in the moon.’ My plan does not prohibit mining outright but instead provides thoughtful ecological zones in which, depending on the location, mining may be allowed or prohibited.”

In his report, Capper notes that our moon lacks plate tectonics, meaning that the lunar surface cannot heal itself from the changes wrought by mining. Intentional remediation of the lunar surface in the wake of mining will be needed to provide restoration.
This fact can militate against the economic efficiency of moon mining. Unfortunately, lunar surface remediation also can be neglected, leaving mining scars in the lunar landscape perhaps for billions of years.

Capper had been working on his plan for more than a year before presenting it to COSPAR. He stresses that much work remains to be done, with the ultimate goal of adoption by the United Nations.

“At this point this work involves less plan development and more interpersonal and intergovernmental persuasion,” he said. “With support from groups like the JustSpace Alliance and For All Moonkind, this effort can be successful.”

Capper explains that he did not always harbor a deep desire to protect the moon. Upon learning that initiatives were being proposed to mine the moon, he began asking himself what that could mean? He educated himself about the moon’s surface and features. His love and appreciation for Earth’s constantly companion grew ostensibly.

“I was blown away by how many ecologically special places there are on our moon,” said Capper. “Some of us think of it as just a lifeless rock, when actually several places on our moon could make our jaws drop with amazement. And, since folks like Elon Musk are trying to create moon tourism, humans 100 years from now could stand in these places and be amazed. With threats against these wonderful sites arising now, we need to start protecting them immediately.”