It is with heavy hearts that we announce that the Summer Musical Theatre has been canceled due to COVID-19. The Safety of our community, staff, and campers is our priority.

Now in its 15th year, Midsummer Musical Theatre Experience will provide campers with vocal coaching, acting and movement training, and set and costume instruction, while performing the musical BOTS!.  At the end of the camp, the campers will perform this musical production that will incorporate all of these skills and much more!  BOTS! is a new children's STEM musical that invites humans and robots alike to discover the power of technology and teamwork!

Previous experience is not required. Camp dates are July 6-17,  Monday–Friday, 9 a.m.–4 p.m.  The camp will be held in the Theatre & Dance Building on the Hattiesburg campus of Southern Miss. For more information, please contact Robin Aronson at 601. 266.6442 or email robin.aronsonFREEMississippi. 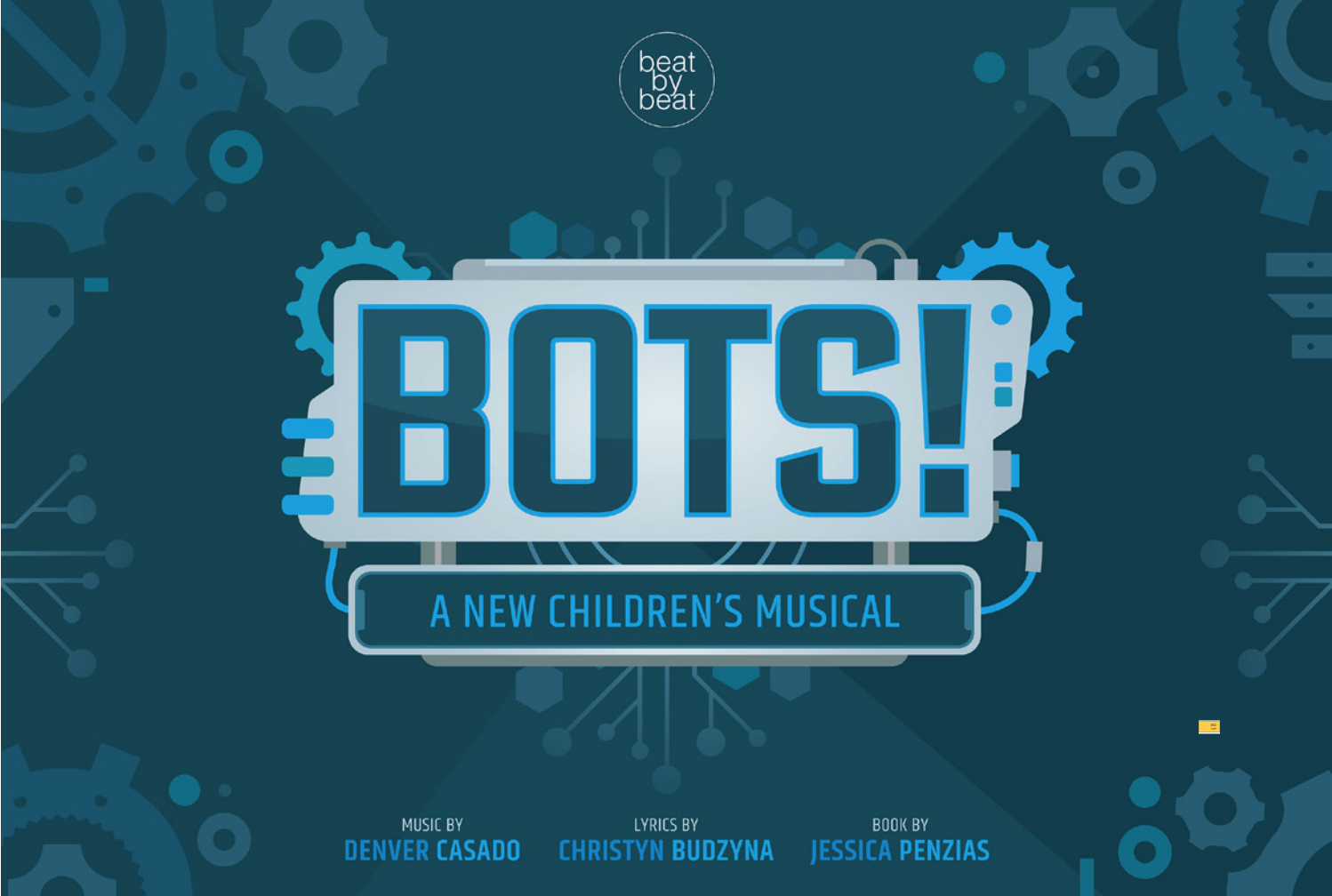 Welcome to the BOTS Robotics Competition where teams and their (singing and dancing) robots are all vying for the top prize! Amidst the coding, building, and fierce competition, two members from rival teams befriend one another and throw everything off-balance. Will their collaborative spirit sabotage their teams’ chances of winning? This STEM musical invites humans and robots alike to discover the power of technology and teamwork!

To imagine your children singing and dancing to the musical beats, click play below.

Midsummer Musical Theatre Experience is produced and managed by Robin Aronson, Professor of Voice and Acting in the Department of Theatre at The University of Southern Mississippi.

One of the founders of MMTE, she is a member of the Actorís Equity Association and holds a Shakespeare Acting Certificate from the Royal Academy of Dramatic Arts in London, England.

As a Lessac-certified voice and body trainer, Robin has presented voice and speech workshops in over 7 countries internationally. At Southern Miss, Robin has directed, vocal coached and performed for the past 13 years. Robin has served as President of the Lessac Training and Research Institute chair of the Southeastern Theatre Conference Voice and Speech Committee, the Region IV Selection Committee for the Kennedy Center American College Theatre Festival, and President of The Lessac Institute.

A Look Back at Past Camps 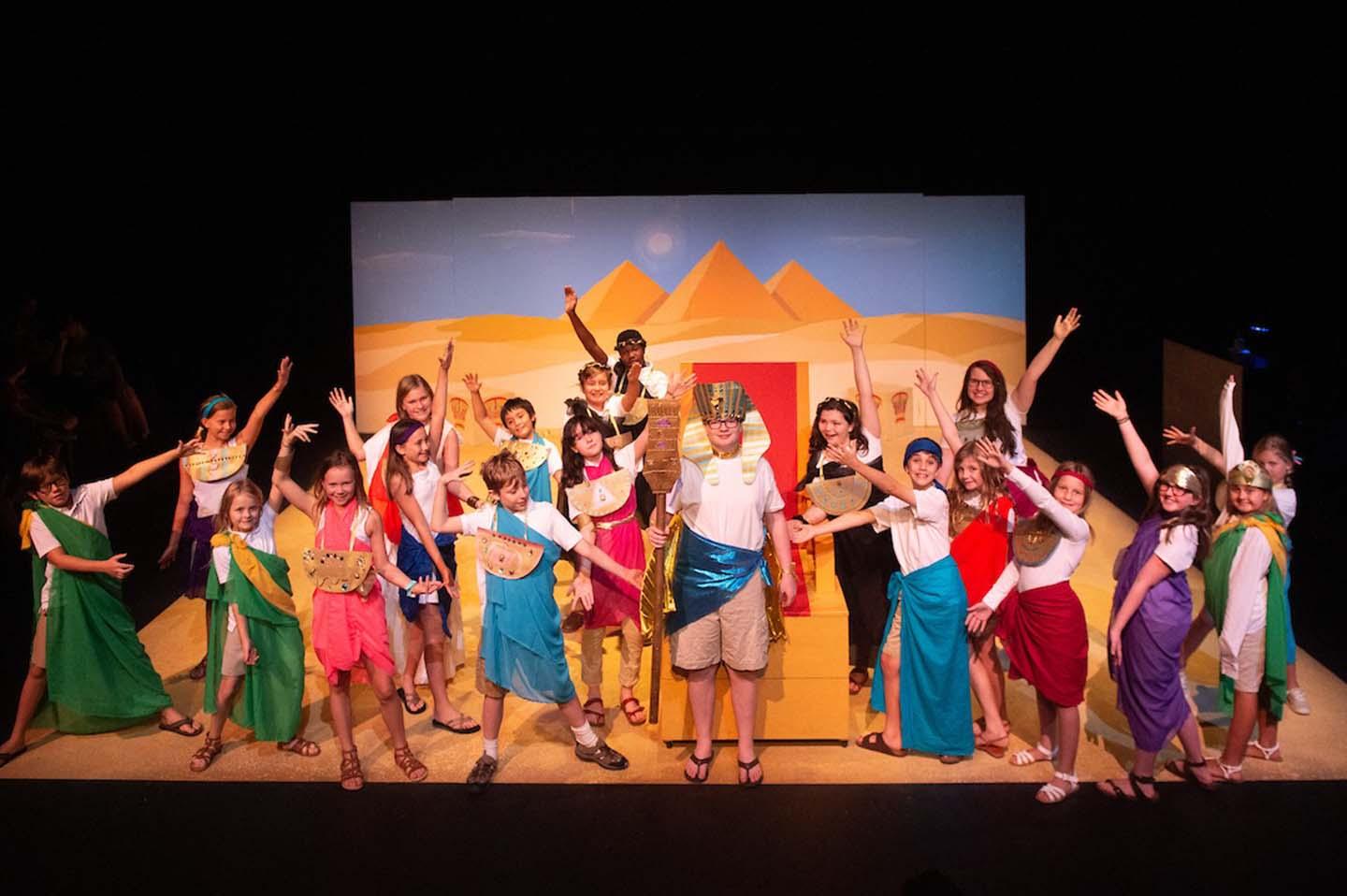 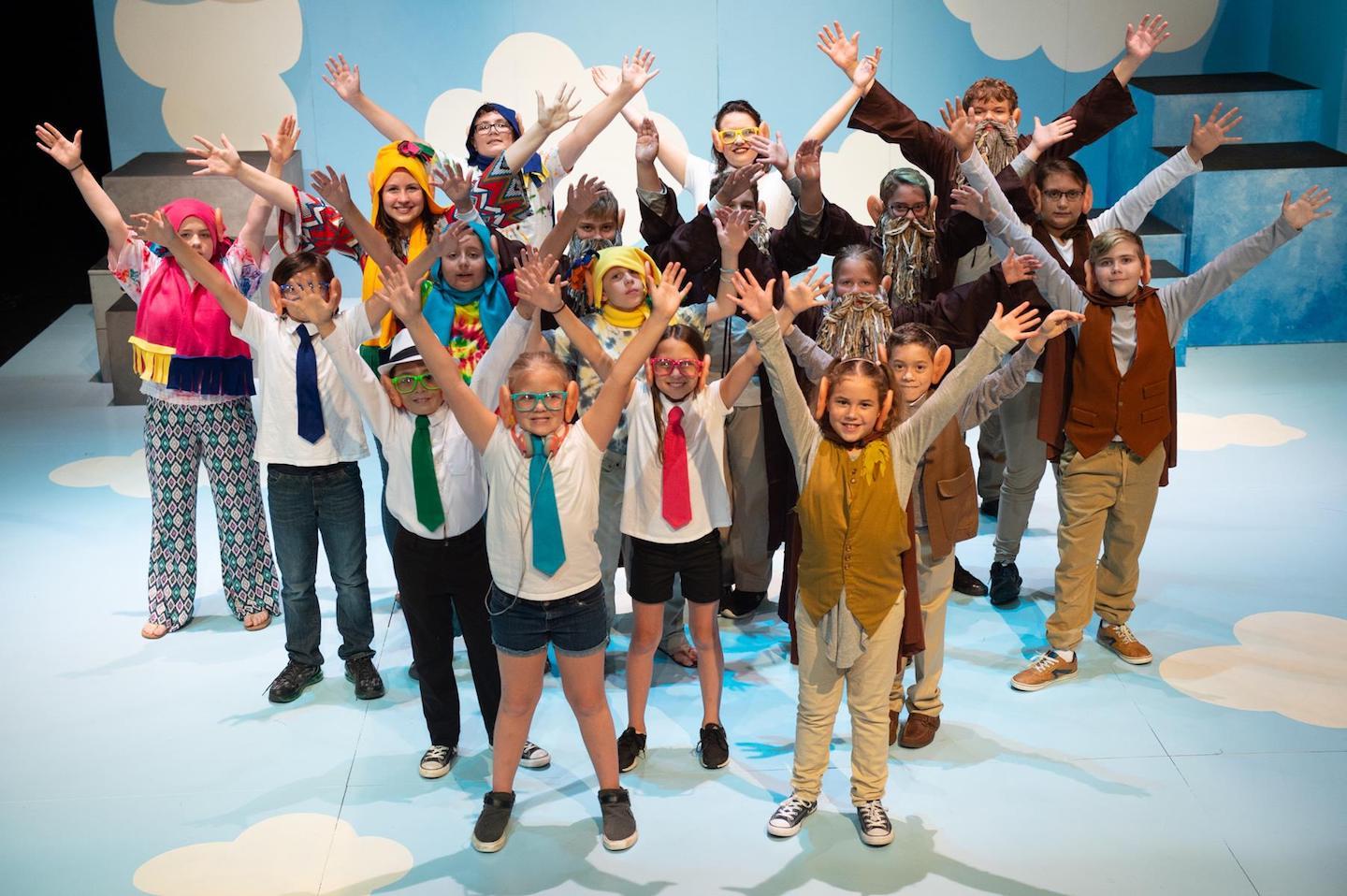 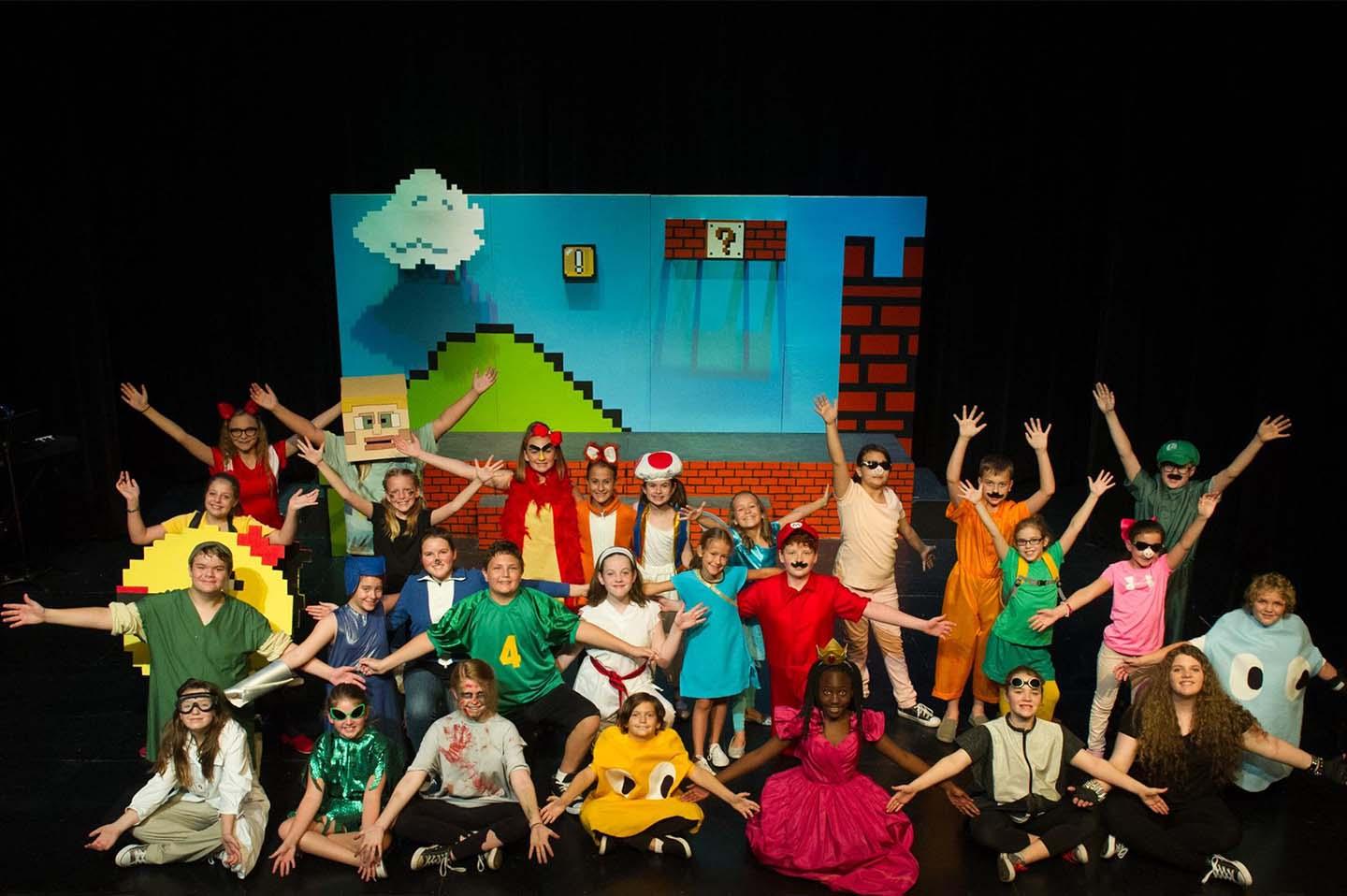 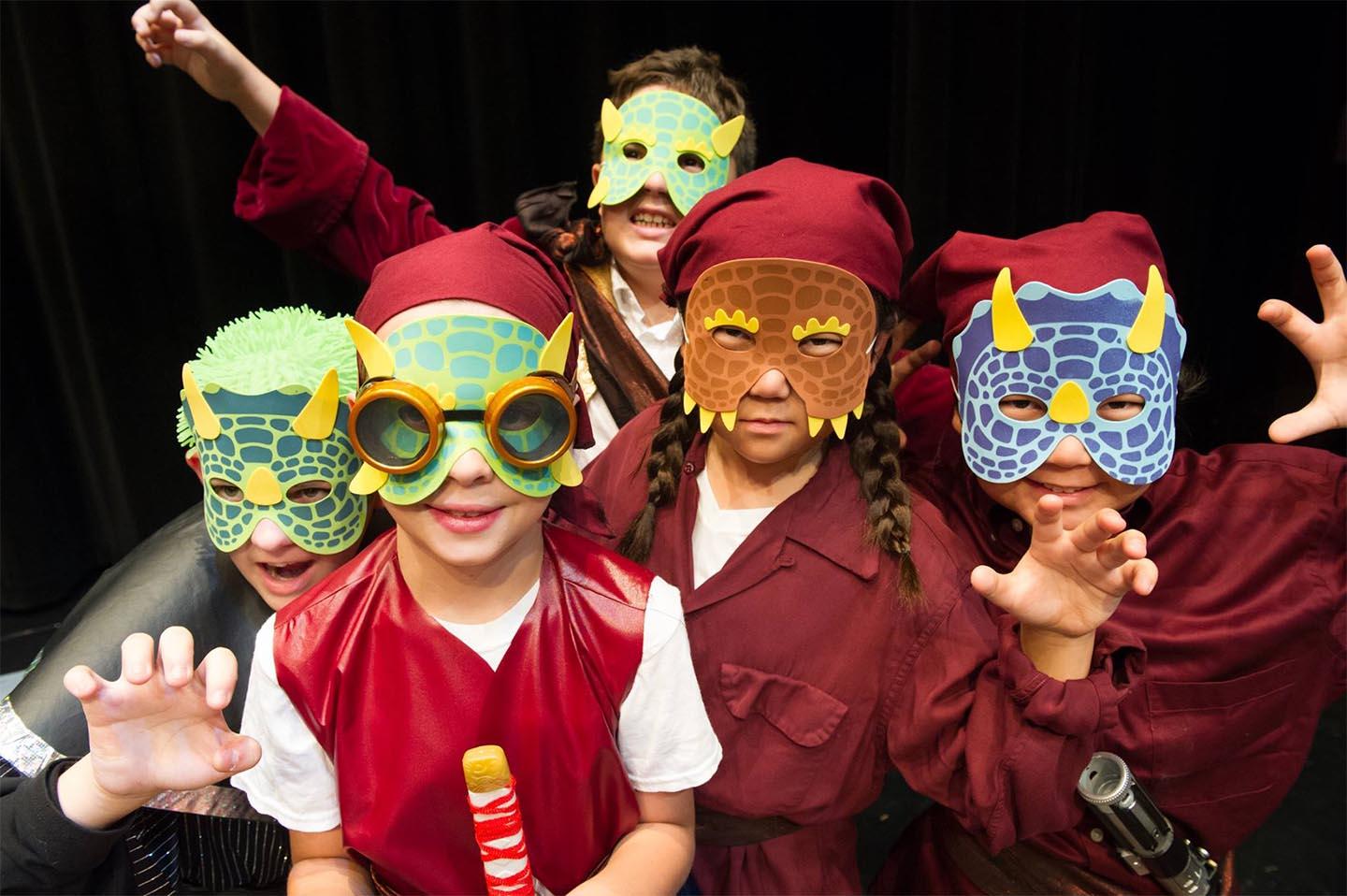 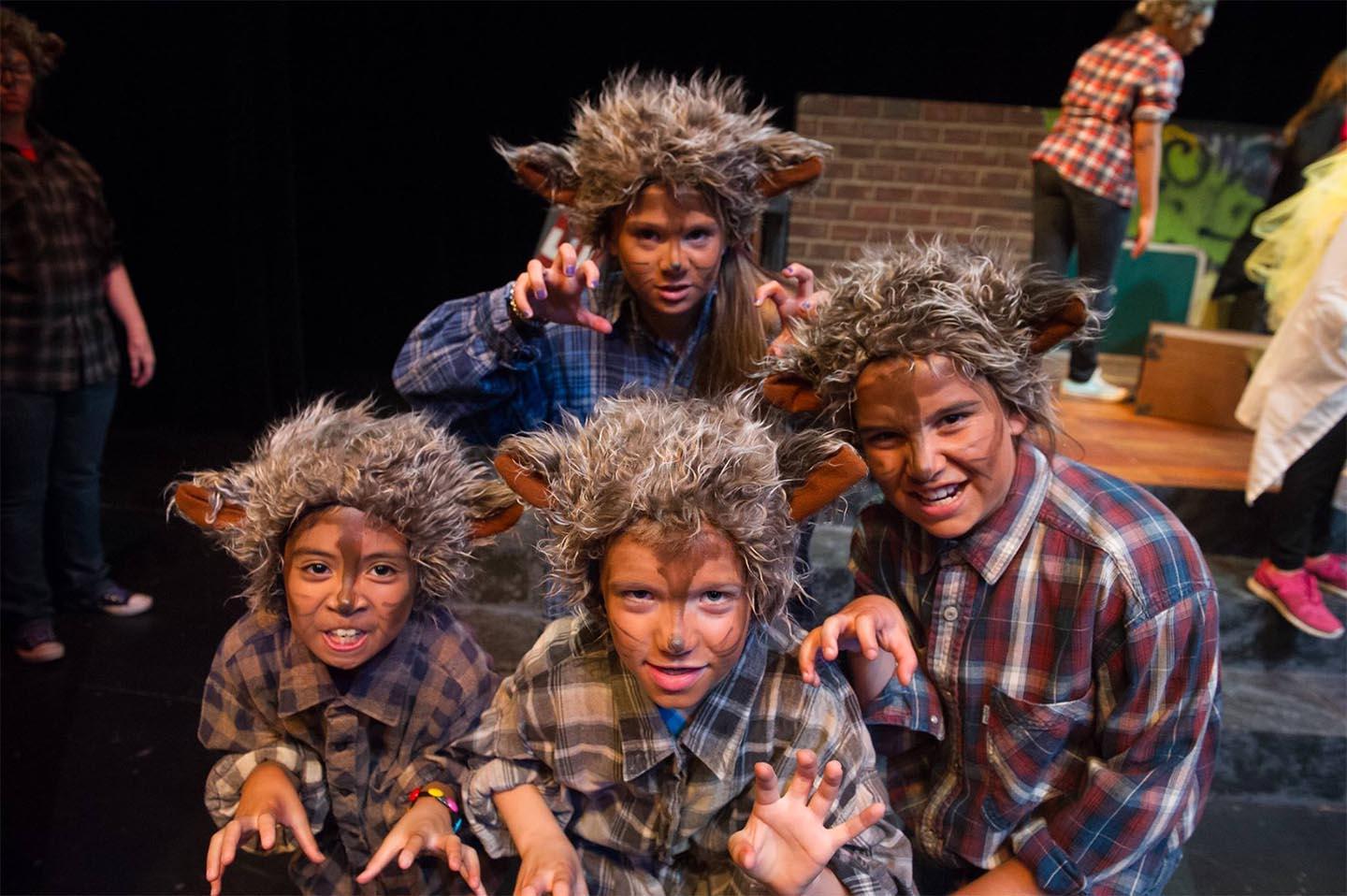