Since its first season in 1977, Southern Arena Theatre (SAT) has been a thriving force in summer theatre in the state and Pine Belt region.

As a collaborative effort between both faculty and students, SAT works as a professional theatre company whose aim is to present multiple plays by a single company of rotating performers. It is known for its tradition of excellent entertainment while producing light, summer theatre.

Student performers are introduced to the rigors of alternating performances, requiring them to hone their skills and carefully attend to characterization. Finally, repertory is a celebratory form of theatre that compliments the more academic aims of our regular theatre season.

Now that I have some perspective, one of the greatest advantages of USM was the opportunity to audition for a lot of productions, including showcases, mainstage, studio, and Southern Arena Theatre; I performed in something every semester—that kind of experience is invaluable!

A Look Back at Some of Our Productions 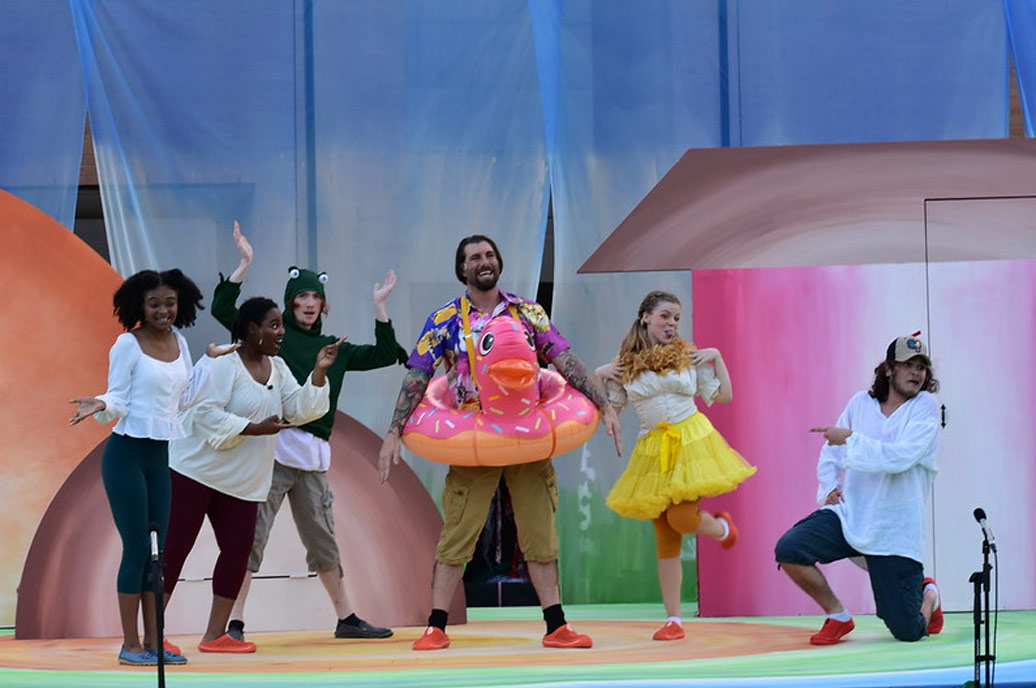 The Stinky Cheese Man and Other Fairly Stupid Tales (2021) 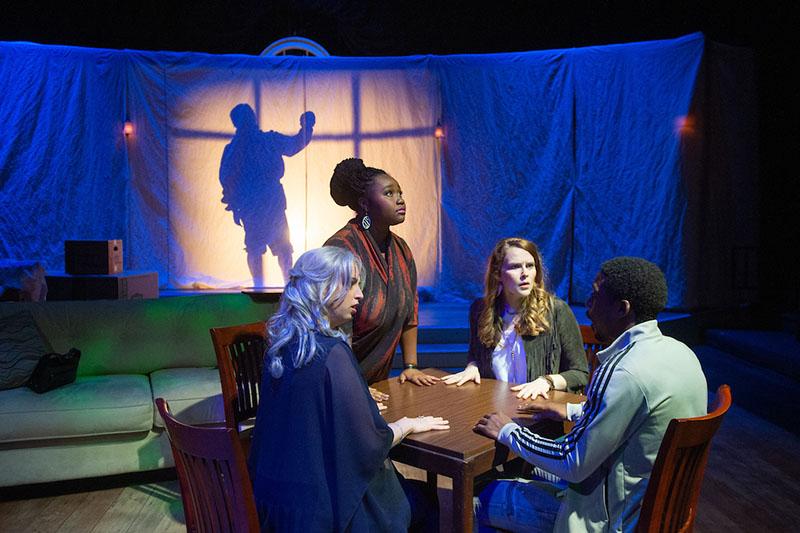 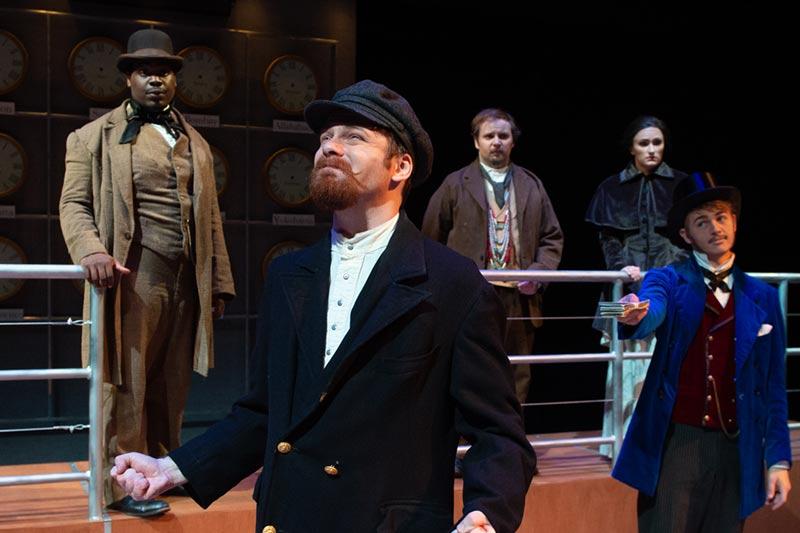 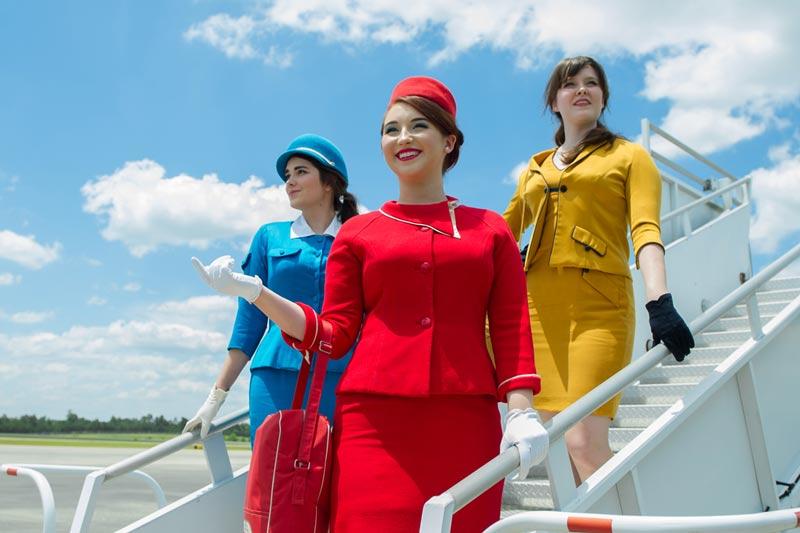 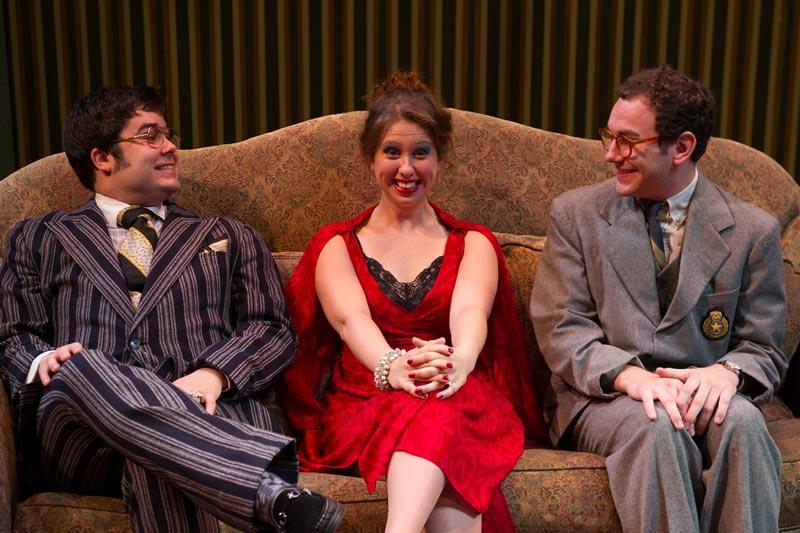 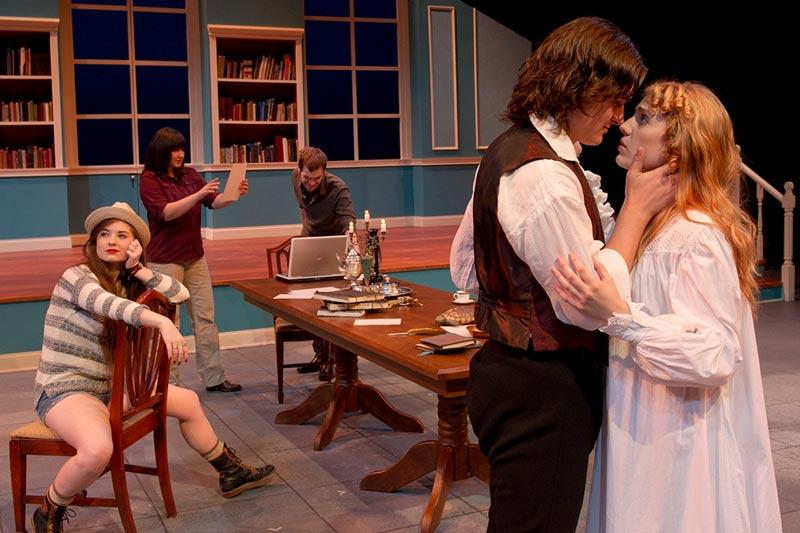 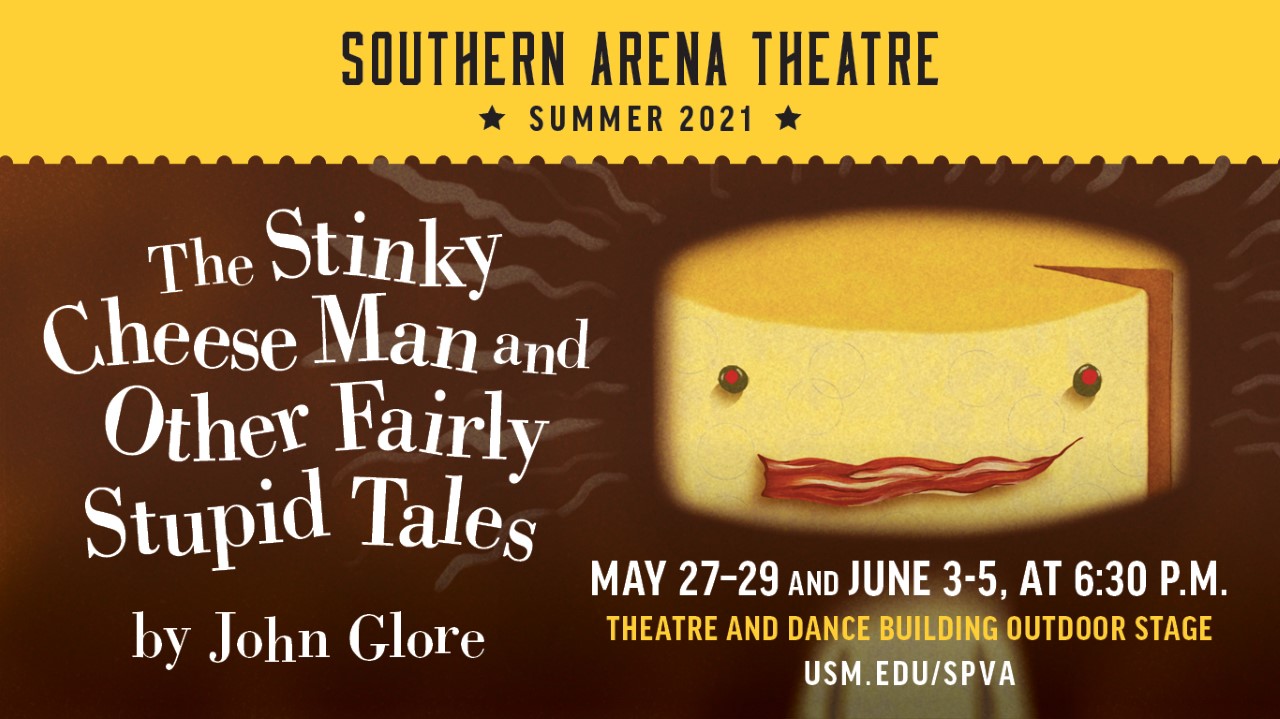 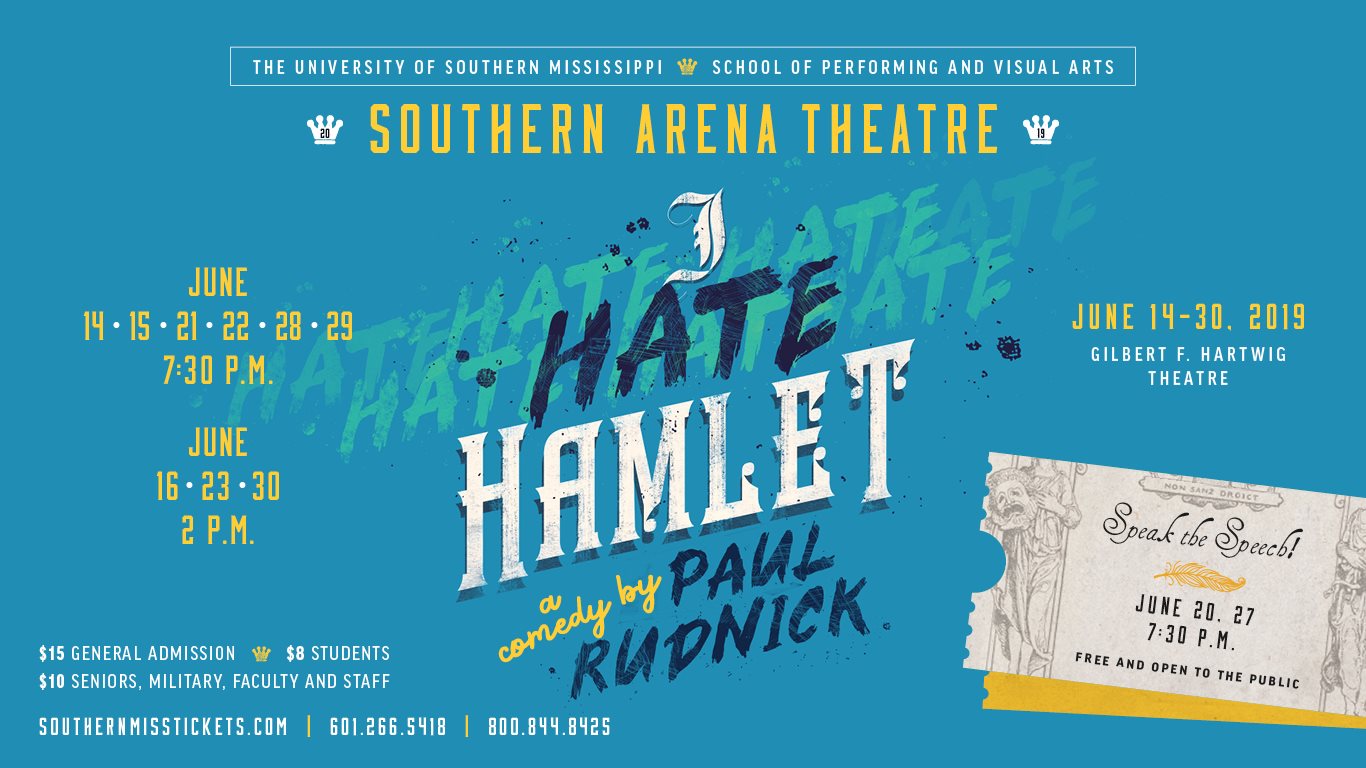 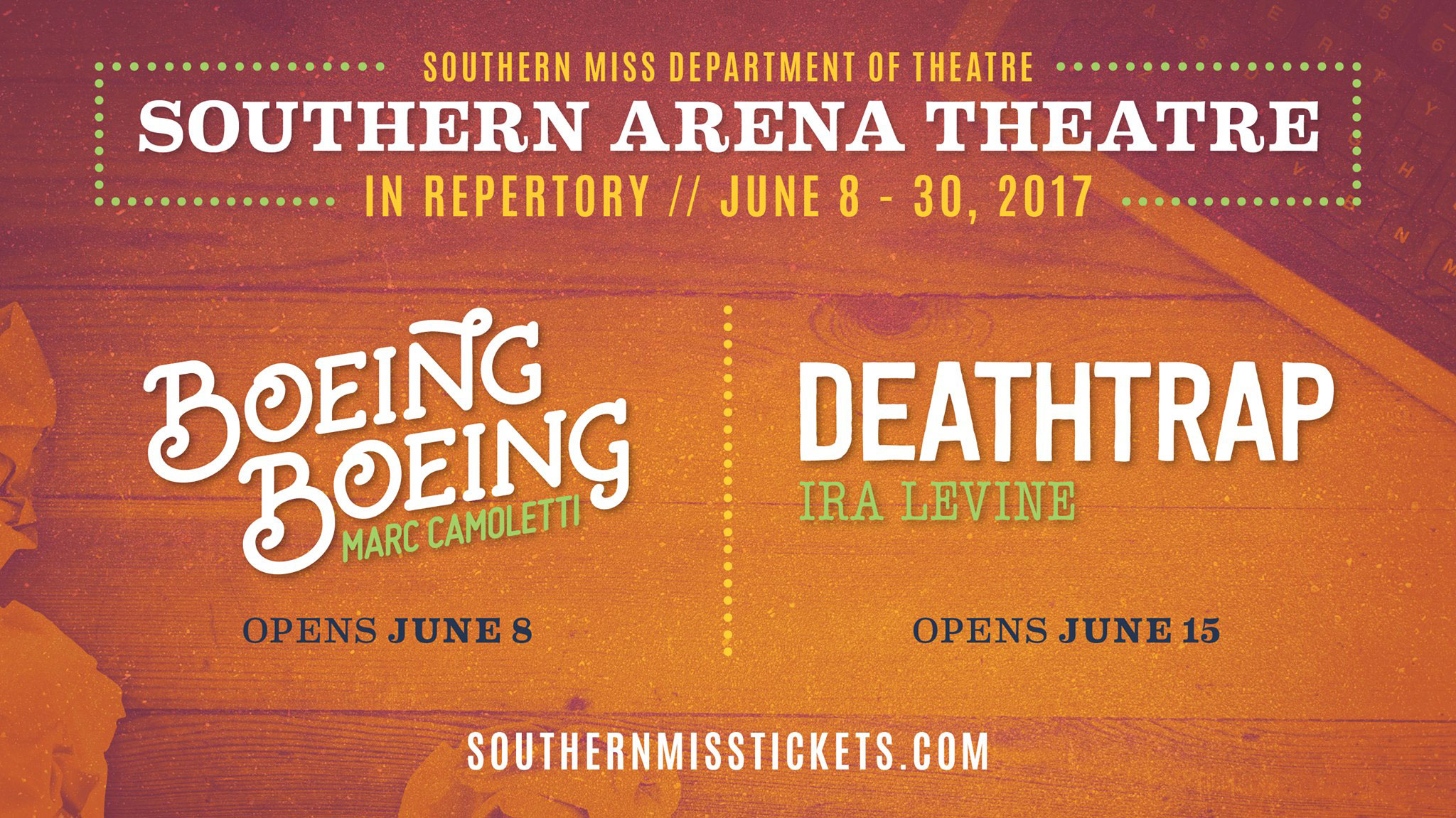 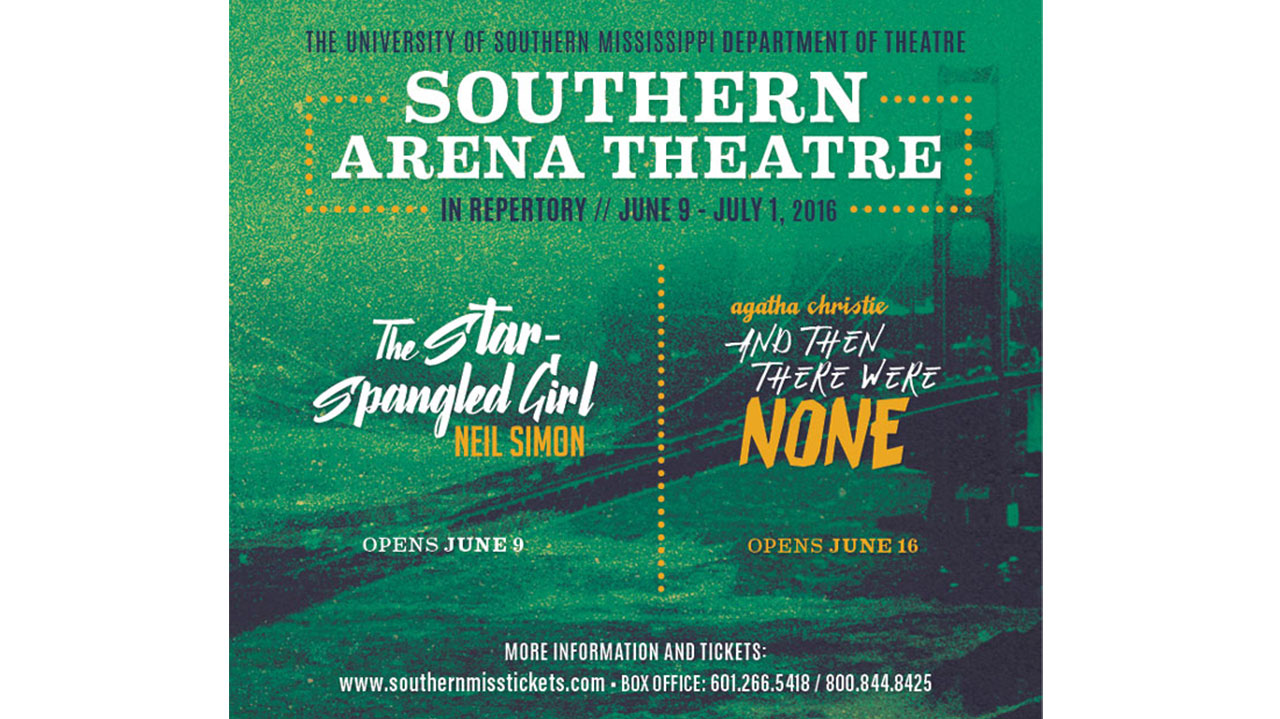 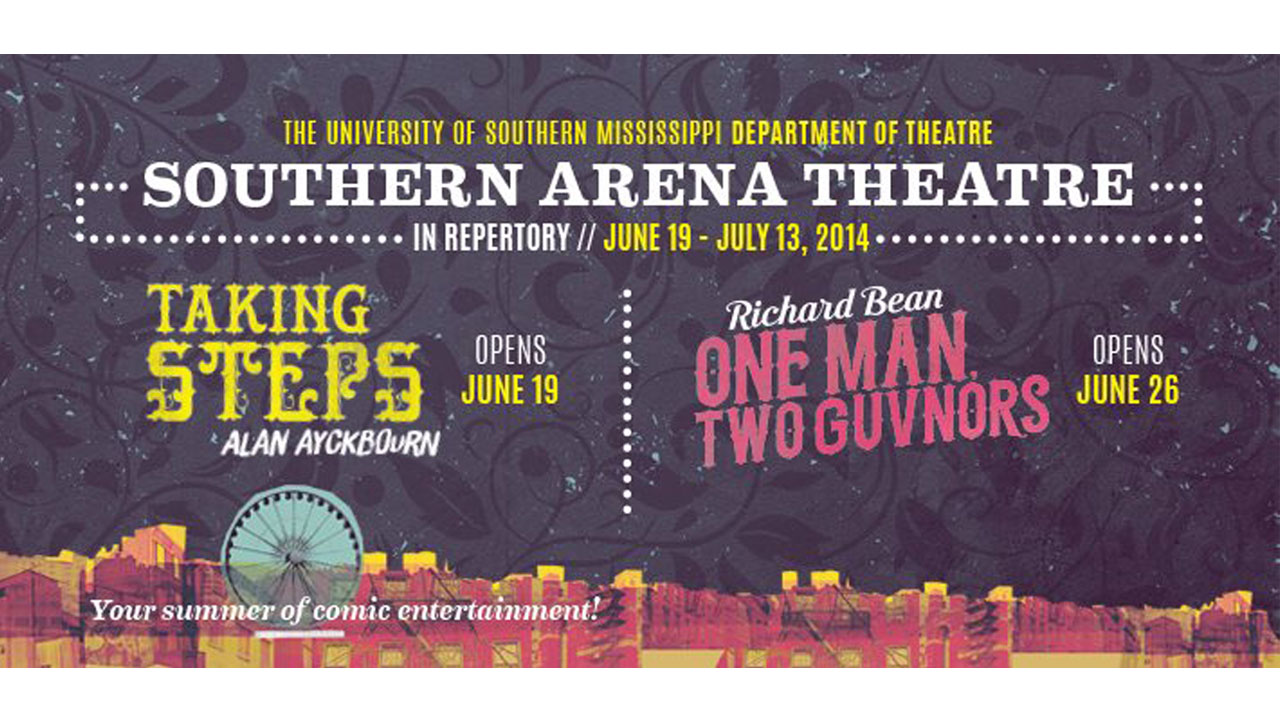