For over forty years, The Center for Writers at USM has brought internationally acclaimed authors of poetry and fiction to Hattiesburg and the USM community for public readings, workshops, and individual conferences with Center graduate students. 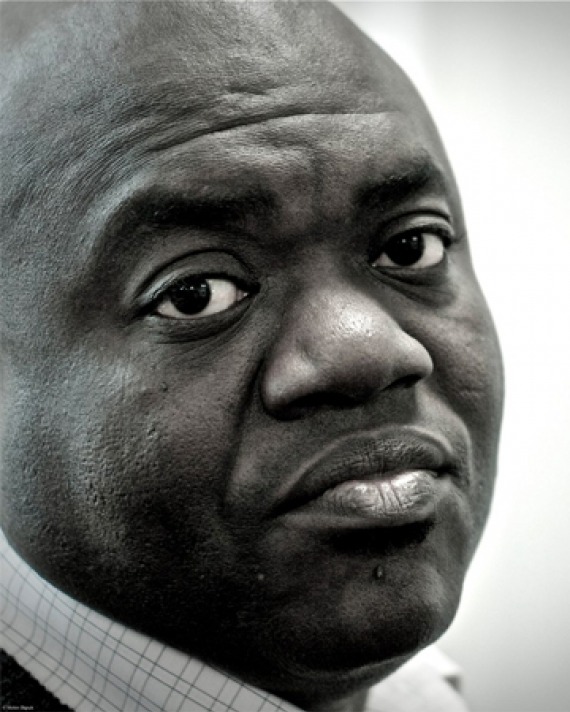 E.C. Osondu is the author of Alien Stories (BOA, 2021), which won the BOA Short Fiction Prize; Voice of America (HarperCollins, 2011); and the novel This House Is Not For Sale (HarperCollins, 2015). He is a winner of the Caine Prize for African Writing and the Allen and Nirelle Galso Prize for Fiction, among other awards. His fiction has appeared in The Atlantic, AGNI, n+1, Guernica, Harper’s, Kenyon Review, McSweeney’s, Zyzzyva, The Threepenny Review, Lapham’s Quarterly, New Statesman, and many other places, and his work has been translated into over half a dozen languages including Icelandic, Japanese, and Belarusian. He teaches at Providence College. This event is co-sponsored by Partners for the Arts. 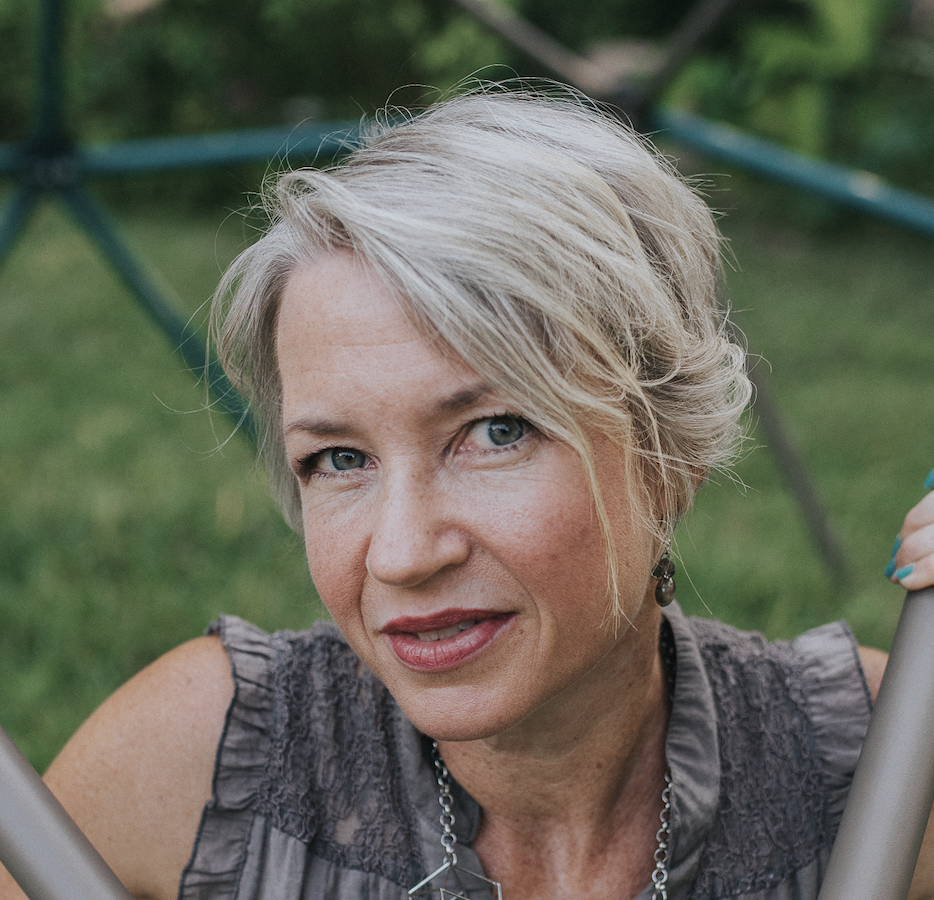 Charlotte Pence’s latest book of poems, Code, received the 2020 Book of the Year award from Alabama Poetry Society and was a finalist for Foreword Reviews Indie Poetry Book of 2020. Code details not only the life cycle of birth and death, but also the means of this cycle: DNA itself. Her first book of poems, Many Small Fires (Black Lawrence Press, 2015), won Foreword Reviews’ silver medal award in poetry. Both poetry books weave together personal experience and scientific exploration. She is also the author of two award-winning poetry chapbooks and the editor of The Poetics of American Song Lyrics. Her poetry, fiction, and creative nonfiction have recently been published in Harvard Review, Poetry, Sewanee Review, Southern Review, and Brevity. A graduate of Emerson College (MFA) and the University of Tennessee (PhD), she is now the director of the Stokes Center for Creative Writing at University of South Alabama. 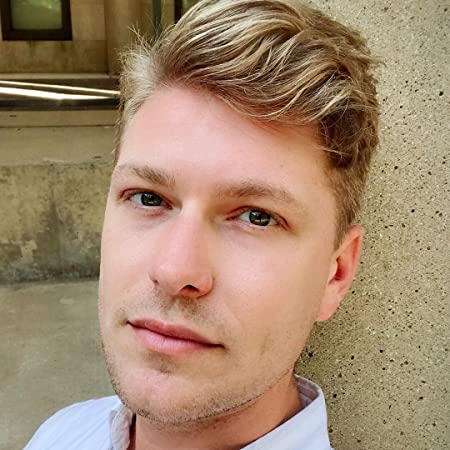 Richie Hofmann's new book of poems, A Hundred Lovers, was published by Alfred A. Knopf in 2022. He is the author of Second Empire (Alice James Books, 2015), winner of the Beatrice Hawley Award, and a recipient of the Pushcart Prize and the Ruth Lilly Fellowship from the Poetry Foundation, among other honors. His poems appear recently in The New Yorker, Poetry, The Yale Review, and the New York Review of Books. A 2017-19 Wallace Stegner Fellow, he is currently Jones Lecturer in Poetry. 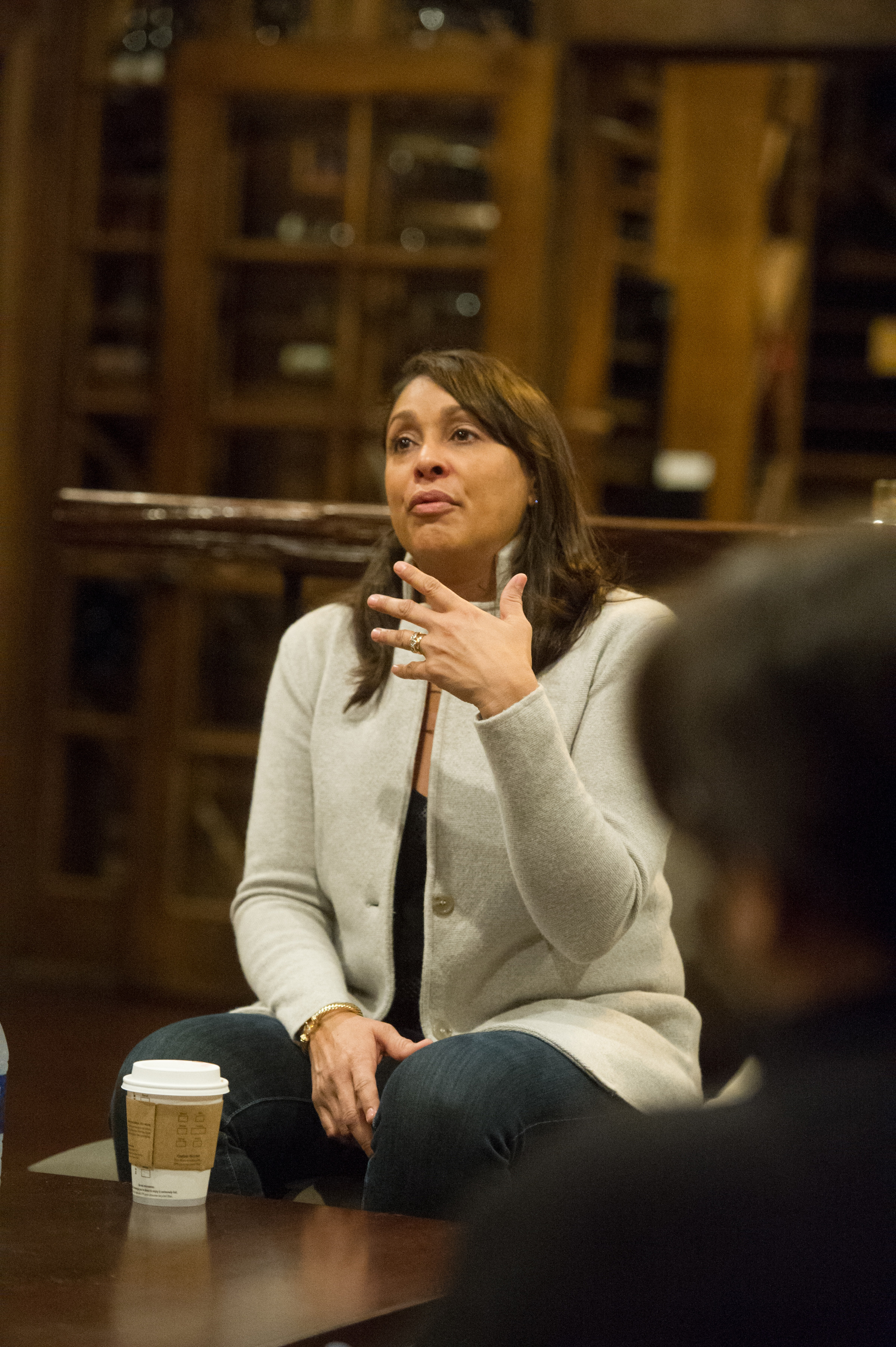 Mississippi native holds a prominent spot among the nation's foremost contemporary poets, having captured the 2007 Pulitzer Prize for Poetry for "Native Guard," one of her four published poetry collections, before serving two terms as the 19th Poet Laureate of the United States, from 2012 to 2014. She served simultaneously as Poet Laureate of Mississippi, the first poet to concurrently hold state and national posts.

As Poet Laureate, Trethewey's name ranks among some of the nation's most revered poets. Her work has appeared in several volumes of Best American Poetry and in journals such as the American Poetry Review and Ploughshares. 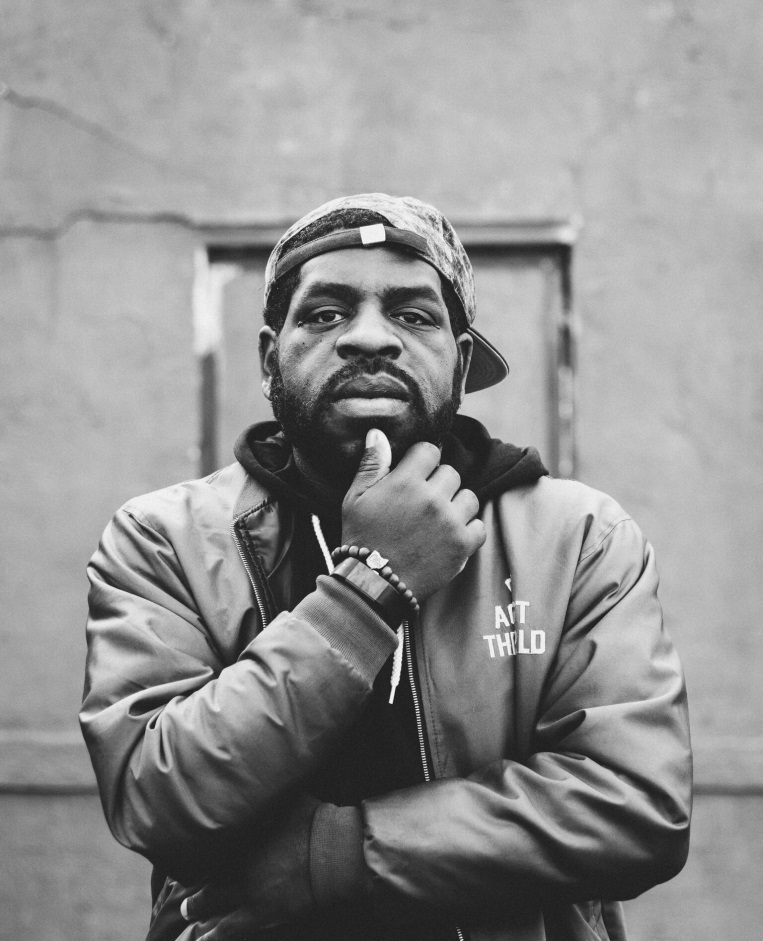 Hanif Abdurraqib is a poet, essayist, and cultural critic from Columbus, Ohio. His poetry has been published in Muzzle, Vinyl, PEN American, and various other journals. His essays and music criticism have been published in The FADER, Pitchfork, The New Yorker, and The New York Times. His first full length poetry collection, The Crown Ain't Worth Much, was released in June 2016 from Button Poetry. It was named a finalist for the Eric Hoffer Book Prize, and was nominated for a Hurston-Wright Legacy Award. His first collection of essays, They Can't Kill Us Until They Kill Us, was released in winter 2017 by Two Dollar Radio and was named a book of the year by Buzzfeed, Esquire, NPR, Oprah Magazine, Paste, CBC, The Los Angeles Review, Pitchfork, and The Chicago Tribune, among others. His next books are Go Ahead In The Rain, a biography of A Tribe Called Quest due out in 2019 by University of Texas Press, and They Don't Dance No' Mo', due out in 2020 by Random House. 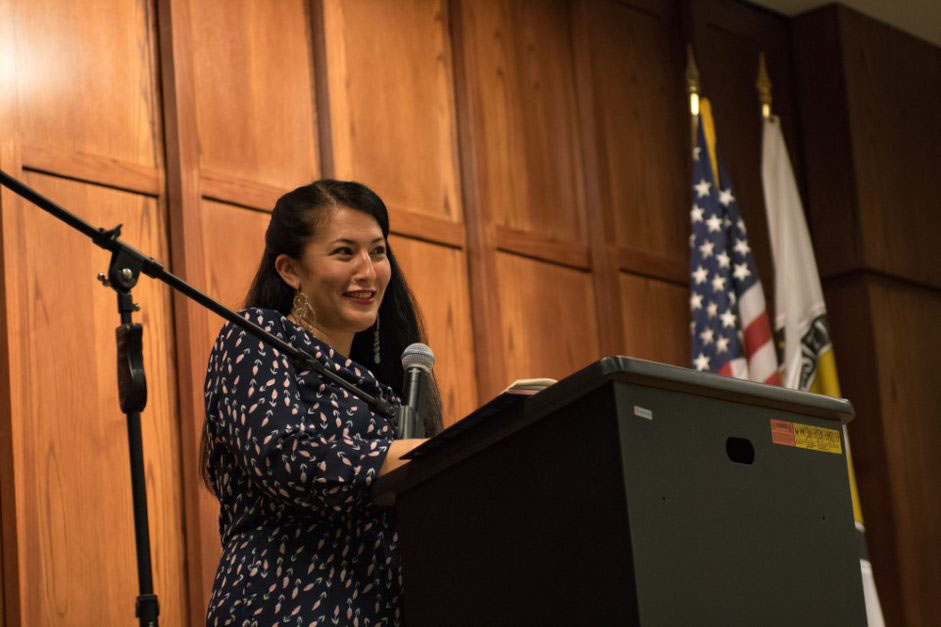 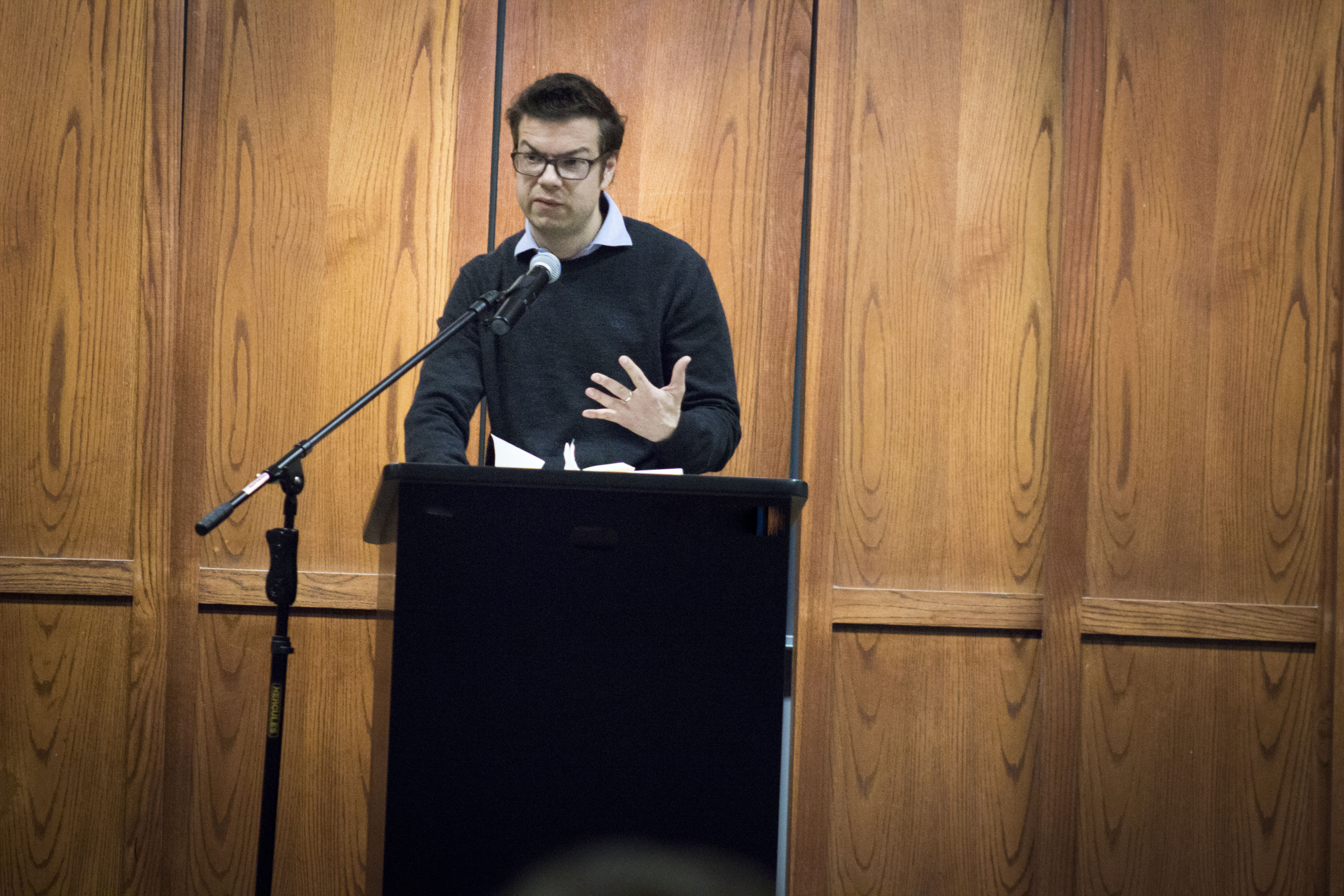 Benjamin S. Lerner is an American poet, novelist, essayist, and critic and he is a former MacArthur Fellow. 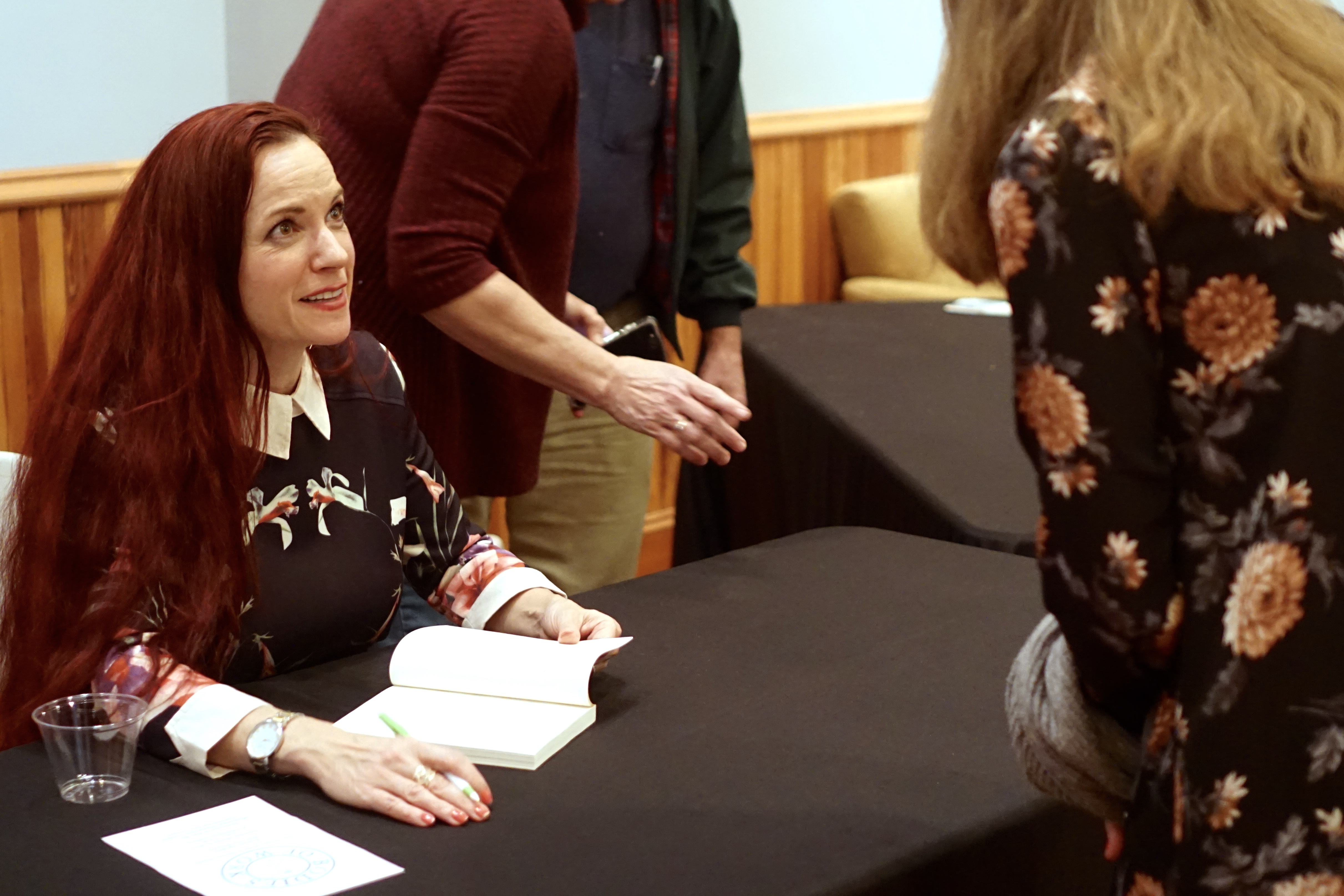 Beth Ann Fennelly, Poet Laureate of Mississippi, teaches in the MFA Program at the University of Mississippi, where she was named Outstanding Teacher of the Year. She’s won grants and awards from the N.E.A., the United States Artists, a Pushcart, and a Fulbright to Brazil. Beth Ann has published six books--three of poetry: Open House, Tender Hooks, and Unmentionables, all with W. W. Norton. Beth Ann's poetry has been in over fifty anthologies, including Best American Poetry 1996, 2005, and 2006, The Book of Irish American Poetry from the Eighteenth Century to the Present, Poets of the New Century, and The Penguin Book of the Sonnet, and in textbooks such as Contemporary American Poetry and Literature. 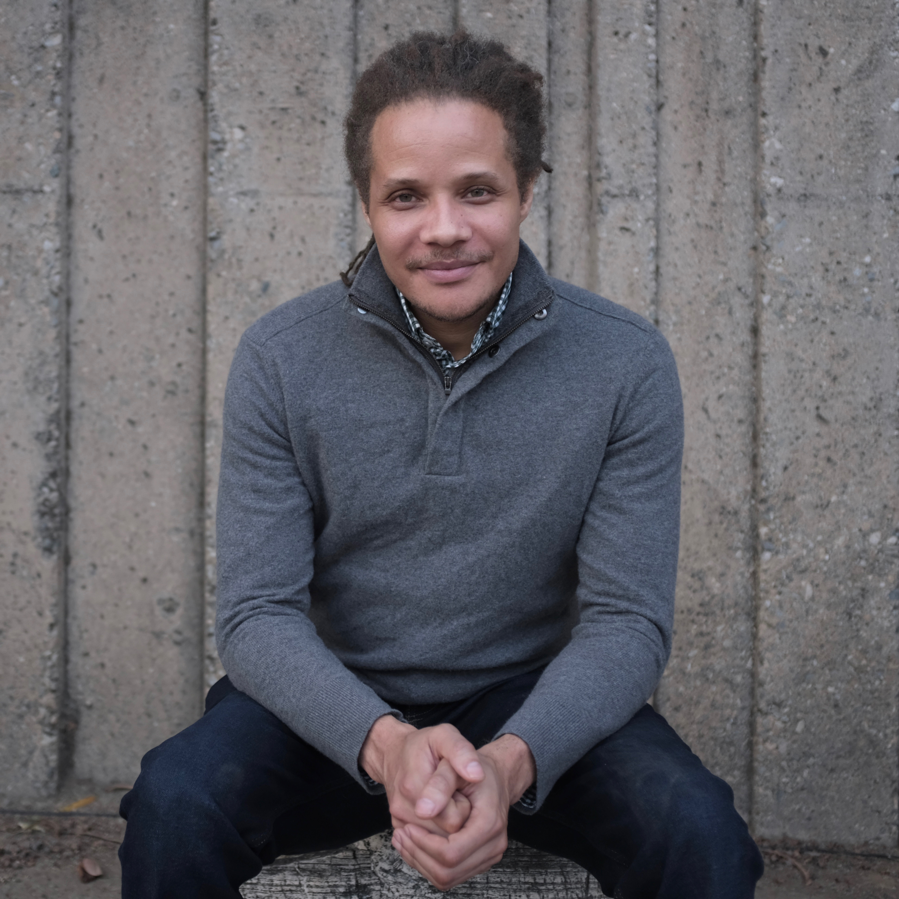 Jamel Brinkley is the author of A Lucky Man: Stories, a finalist for the National Book Award in Fiction, the Story Prize, the John Leonard Prize, and the PEN/Robert W. Bingham Prize, and winner of the Ernest J. Gaines Award for Literary Excellence. His writing has appeared in The Best American Short Stories 2018, Ploughshares, Gulf Coast, The Threepenny Review, Glimmer Train, American Short Fiction, A Public Space, Tin House, and The Believer, and has been selected for The Best American Short Stories 2019. A graduate of the Iowa Writers’ Workshop, he was also the 2016-17 Carol Houck Smith Fiction Fellow at the Wisconsin Institute for Creative Writing. He is currently a 2018-20 Wallace Stegner Fellow in Fiction at Stanford University. 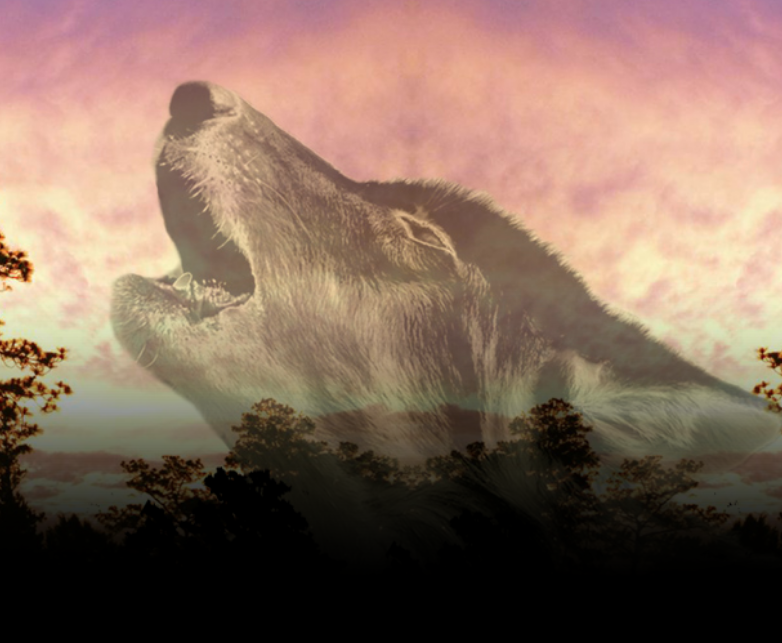