Air Force Reserve Officer Training Corps (AFROTC) at The University of Southern Mississippi (USM) dates back to the spring of 1971.  On 10 March 1971, AFROTC authorized the establishment of the 432nd AFROTC Cadet Squadron.

Detachment 432 has cross-town agreements with William Carey University (WCU) and Pearl River Community College (PRCC). That means as long as you are a full-time student at WCU or PRCC, you can enroll in Air Force ROTC at The University of Southern Mississippi.

Integrity First: Integrity is essential. It is the inner voice, the source of self-control, the basis for the trust that is imperative in today’s Air Force. It is doing the right thing when nobody is looking.

Service Before Self: Service in the Air Force is not just another job. It is an uncommon profession that calls for people of uncommon dedication. A leader unwilling to sacrifice individual goals for the good of the unit cannot convince other members to do so.

Excellence in All We Do: Our mission often involves the risk of human life—and sometimes national survival. The obligation to excel is a moral obligation for members of the Air Force.

Air Force ROTC's mission is to develop quality leaders for the Air Force.  We recruit, educate and commission officer candidates through college campus programs based on Air Force requirements.

The mission of the United States Air Force is to fly, fight and win—in air, space and cyberspace. 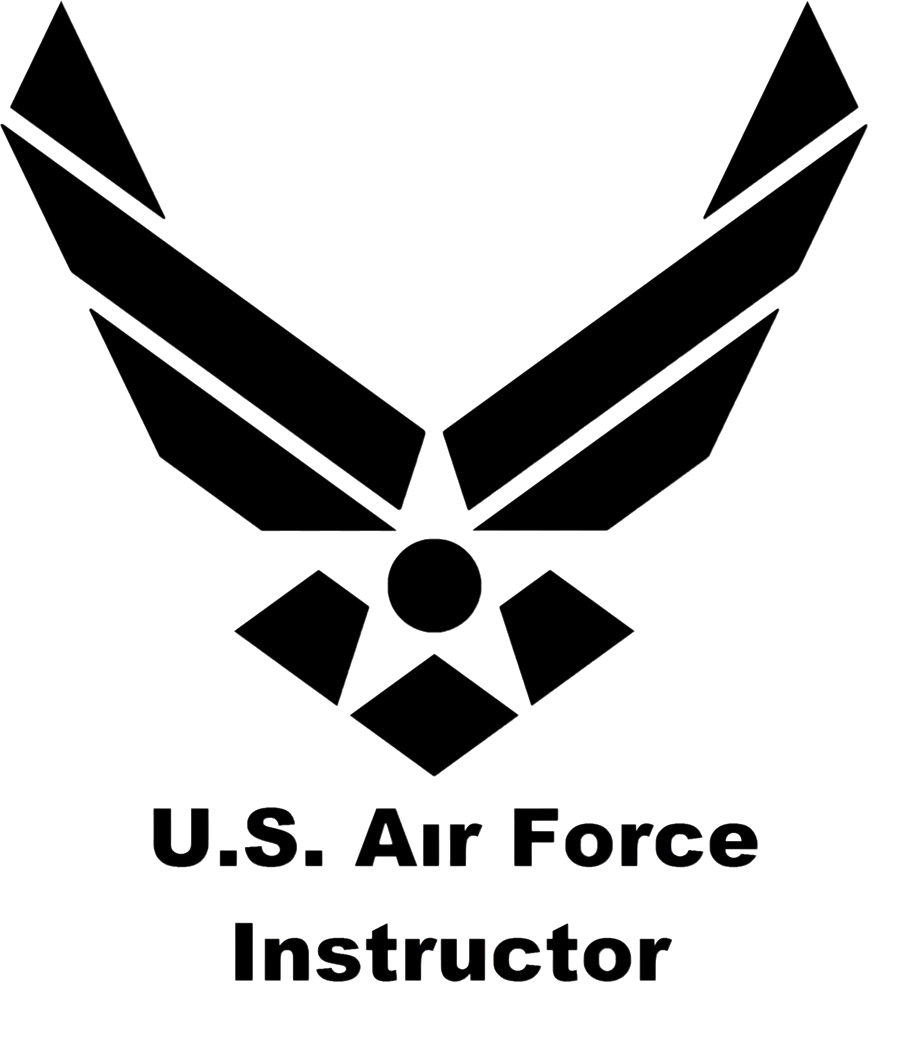 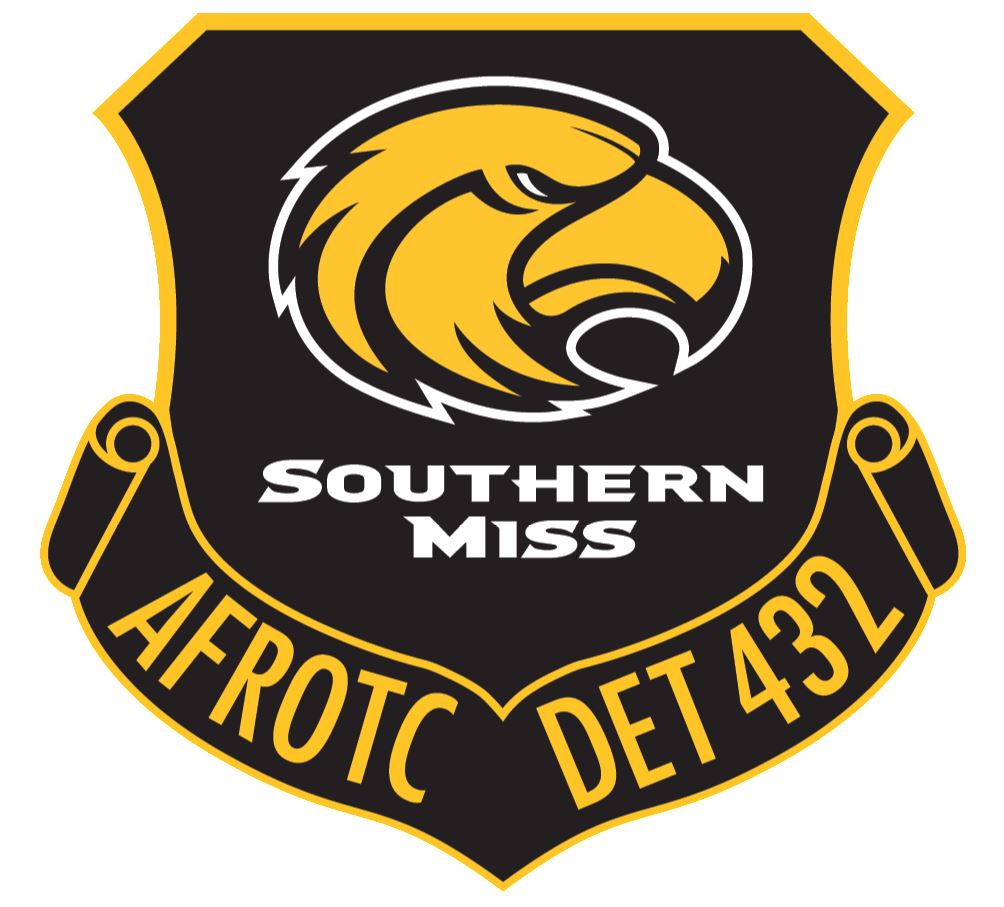