College of Business and Economic Development

Alumni of the Year

Register to attend the Alumni of the Year Luncheon 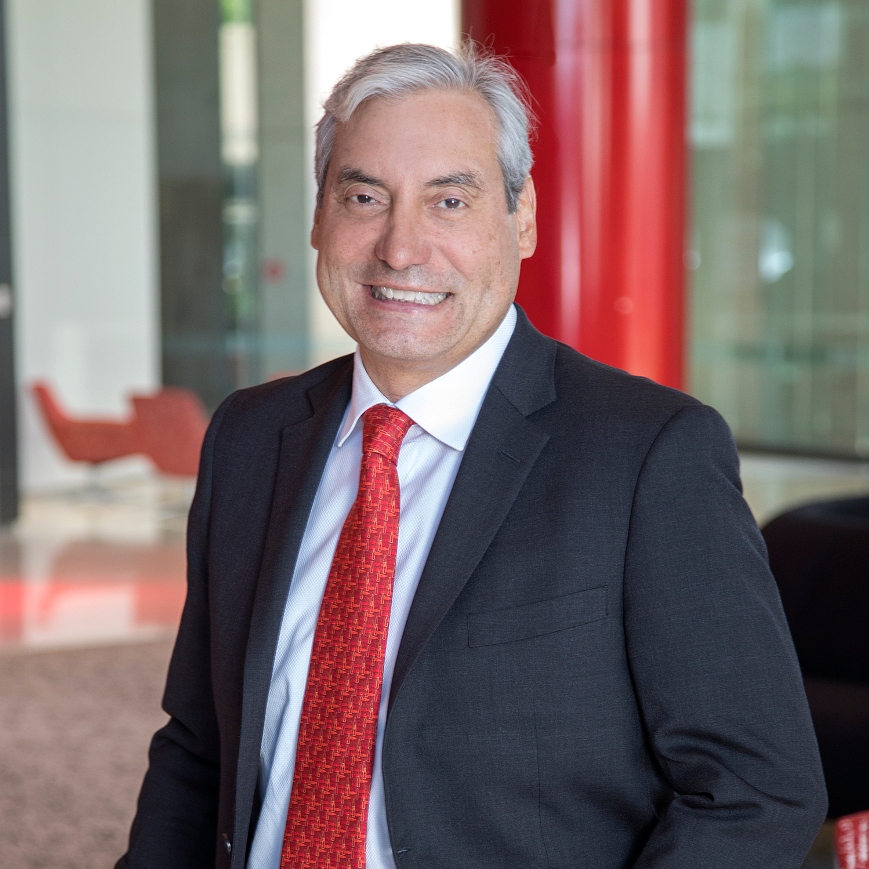 Alfredo Rivera is President of Coca-Cola North America. Previously, he was President of the company’s Latin America group, where he oversaw the operations of four business units across nearly 40 Latin and Caribbean countries.

Prior to that, Rivera was President of the Latin Center business unit. Under his leadership, Latin Center qualified for the company’s top award -- the Woodruff Cup -- three years in a row and was awarded the prestigious prize in 2014. Rivera joined The Coca-Cola Company in the Central America and Caribbean Division in 1997 as a District Manager for Guatemala and El Salvador. In 1999, he was appointed Southeast Region Manager in the Brazil Division, serving in this role until December 2003.

From January 2004 to August 2006, he served as General Manager for the Ecuador business, leading the turnaround of the business under challenging circumstances. He then moved to serve as Sparkling Beverages General Manager for the Mexico business unit. In this role, he was responsible for leading franchise and customer and commercial leadership functions in the second largest business unit of the company. During this period, he led the company’s key customers and nine bottling partners to a new level of collaborative planning and execution of Mexico’s business unit strategy, which resulted in surpassing revenue, profit, volume and share objectives from 2007 through 2012. Prior to joining the company, Rivera worked for two independent Coca-Cola bottlers in Honduras and El Salvador over a 13-year period. Rivera holds a bachelor’s degree in history and a master’s degree from The University of Southern Mississippi. He also completed the Advanced Management Program from Harvard Business School.

2021 Young Alumnus of the Year 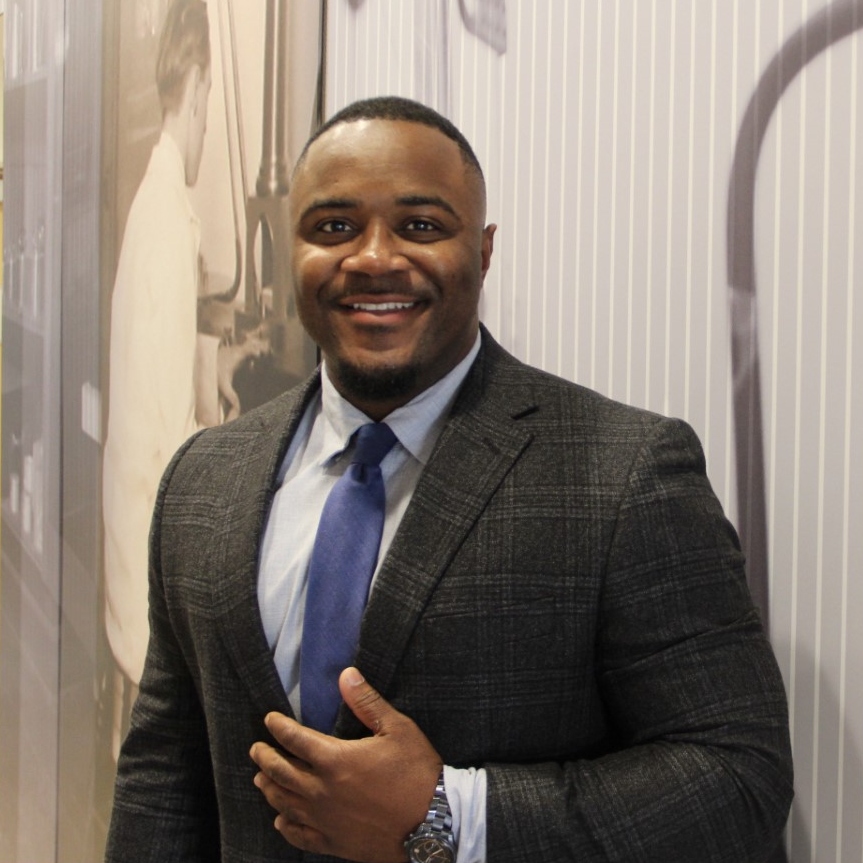 Jarvis Wilbert is from Brookhaven, MS and serves as a Pharmaceutical Sales Representative for Eli Lilly in the diabetes division. He was been with the company since 2016. In his role, he meets with healthcare providers, office staff, and pharmacies to ensure patients receive the proper medication and get off to a good start on therapy. Wilbert also serves as the Diversity and Inclusion champ on his team, illuminating and celebrating everyone’s differences in an effort to create a sense of belonging throughout the area and company.

While holding a full-time job, Wilbert is also in pursuit of his MBA at Southern Miss and will graduate in December. This is the second degree he will have earned from USM, graduating with his BSBA in 2015. Wilbert gives back to the university by recruiting new students, speaking to classes in-person and virtually, offering professional advice to current students, and serving as a mentor to business students who are making the transition into the professional world. He also gives back to the local Hattiesburg community, recently coordinating a 5K to raise awareness and funds for Suicide Prevention.

This event is supported by the endowment of the late Joseph Boardman Jr., a 1953 graduate of Southern Miss, who majored in marketing. Boardman remained connected to his alma mater through both his generosity and service. A past president of the Southern Miss Alumni Association and former member of the USM Foundation Board, Boardman also served 18 years on the Harrison County Development Commission.

Boardman started working at Coast Materials, a ready-mixed concrete operation in Gulfport, Miss., in 1953. In 1964, he became president of Coast Materials and served in that capacity until 1984. During that time, Boardman was twice elected president of the Mississippi Concrete Industries Association and chair of the Board of the National Ready- Mixed Concrete Association (a worldwide organization).