The Dale Center is proud to be educating the next generation of officers for the U. S. military. Leading military educational institutions like the U.S. Military Academy at West Point and the U.S. Air Force’s Air War University have entrusted the Dale Center to educate the officers who will go on to teach the leaders of tomorrow’s U.S. armed forces.  Offices are "stationed" at Southern Miss for a set time and their assignment is to complete either a Masters or PhD degree.

For more information about this program or to start the application process, please contact Dr.%20Heather%20Stur. 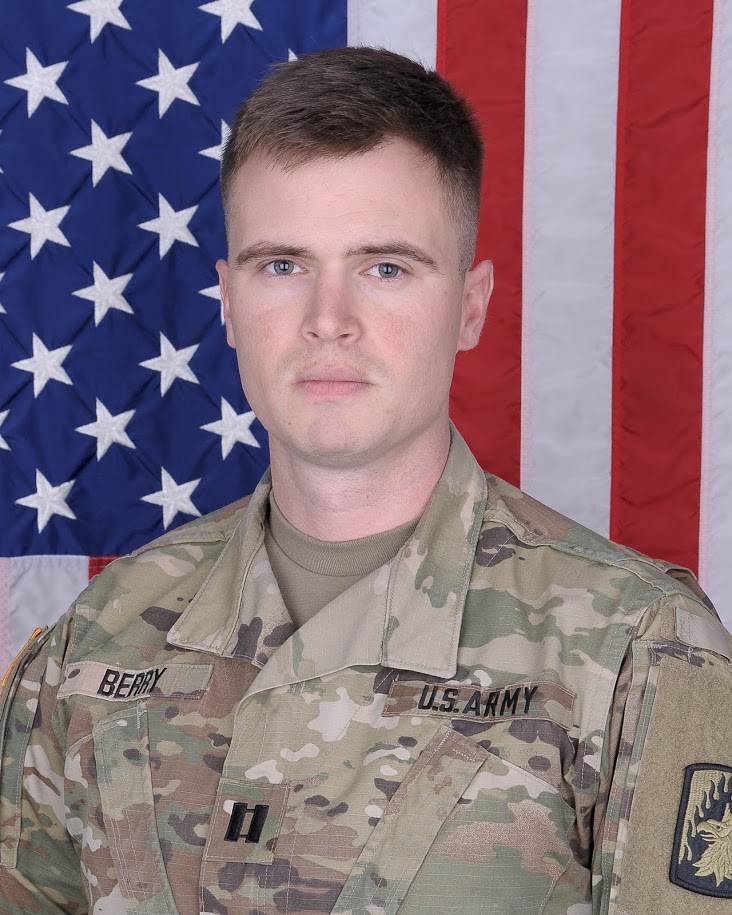 Current Assignment: US Army Student Detachment with follow-on assignment as Instructor of Military History in the Department of History at the United States Military Academy at West Point.

Captain Berry is developing his dissertation on the topic of US Army Logistics from the Spanish-American War to the World War I: 1898-1918 under the direction of Dr. Andrew Wiest. 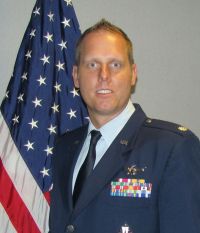 Lt. Colonel Bius completed his dissertation "The Soldier and the Cigarette: 1918–1986"  under the direction of Dr. Louis Kyriakoudes.  Col. Bius turned the dissertation into a book, Smoke Em If You Got Em: The Rise and Fall of the Military Cigarette Ration, in 2018.  Before retiring, Col. Bius served as Director of Instruction of the Joint Warfighting Department and Assistant Professor of National Security Studies at Air University’s Air Command and Staff College. At Air University, he taught joint warfighting core courses, as well as electives on the history of American Military Culture and the history of vice in the military.

Current Assignment: Instructor of History in the Department of History at the United States Military Academy at West Point

Major (then Captain) Lovering completed his thesis "Sir Robert Thompson’s Better War: The British Advisory Mission and the South Vietnamese Strategic Hamlet Program, 1961–1963" under the direction of Dr. Andrew Wiest.  At West Point, he teaches the course "History of the Military Art" to cadets.

The Dale Center is proud to have educated several military offices who went on to various assignments after their time in Hattiesburg:

Thesis: "Initiative in Command: The Learning Curve in the British Army during World War I."    Committee Chair: Dr. Andrew Wiest 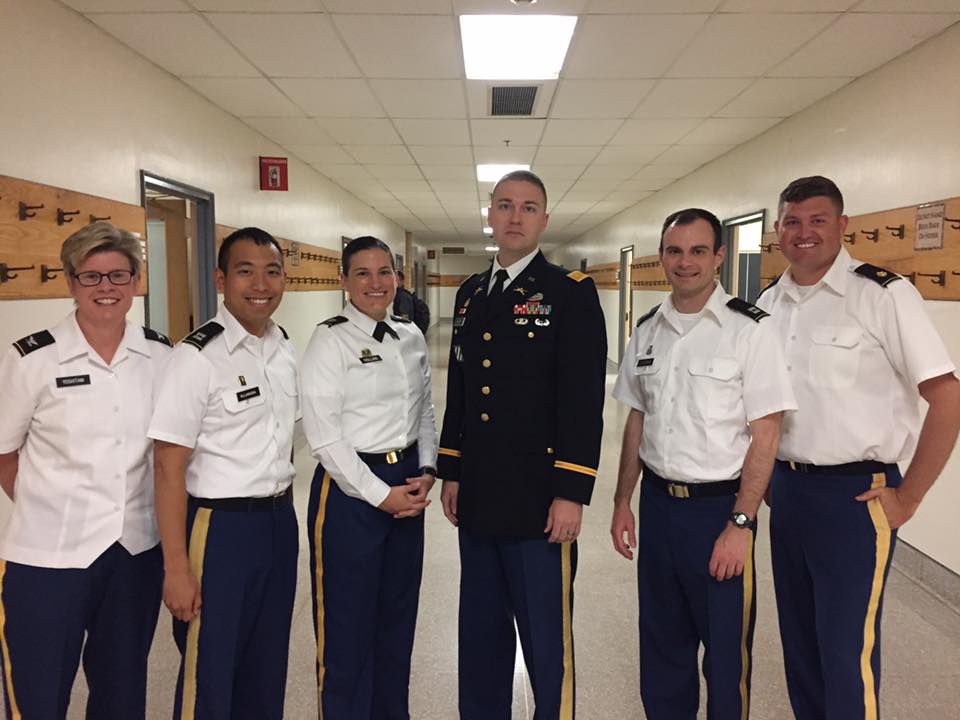 Major (then Captain) Richard Lovering (second from right) with his colleagues in the Department of History at the U. S. Military Academy at West Point.