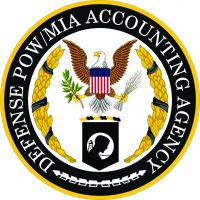 The Dale Center for the Study of War & Society and the Department of History at the University of Southern Mississippi is proud to be one of only seven institutions in the country asked to host a newly established two year post-doctoral research fellowship.  In collaboration with the Defense POW/MIA Accounting Agency (DPAA) of the Department of Defense, the POW/MIA Postdoctoral Fellow serves as a researcher and local-resource research coordinator between the DPAA, the University of Southern Mississippi, and other individuals and organizations involved in the study of military history, to develop historical and archival research concerning the more than 80,000 Americans still missing from military conflicts dating back to the 1940s, including World War II, the Korean War, the Vietnam War, the Cold War, the Gulf Wars, and other recent conflicts.  Implementing the “Hub and Spoke” research concept created by the DPAA, the POW/MIA Fellow will utilize the scholarly resources of at Southern Miss and connect with external entities and individuals to conduct research and analysis to support DPAA’s ongoing mission to account for missing military personnel from America’s modern conflicts.  The Fellow will also work to establish a national network that connects the DPAA with volunteers, researchers, and organizations that can help it accomplish its mission.

For news about the latest research conducted by DPAA Researchers, CLICK HERE.

For more information about the DPAA’s Mission and resources, CLICK HERE.

*Currently, there is no resident DPAA Fellow assigned to the Dale Center.

Dr. Maxwell researches 20th century U.S. military history, social and political history, and the history of race and ethnicity. He received his PhD in history from Queen’s University in Belfast, Ireland in 2016 and also holds a Masters in history from Ball State University in Indiana and a bachelor’s degree in history from Loyola Marymount University in California. Before coming to Southern Miss, Dr. Maxwell taught at several different institutions across the country and worked extensively in the aerospace industry. Dr. Maxwell’s first book, Brotherhood in Combat: How African Americans Found Equality in Korea and Vietnam, was published in the Campaign and Commanders Series with Oklahoma University Press in 2018. 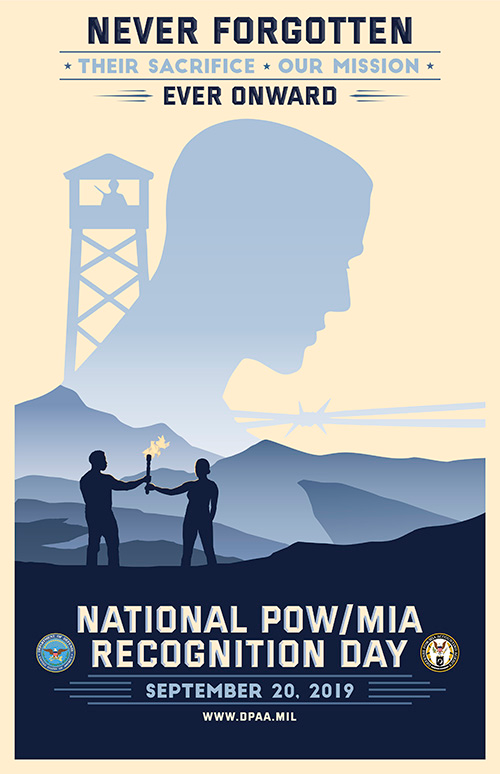