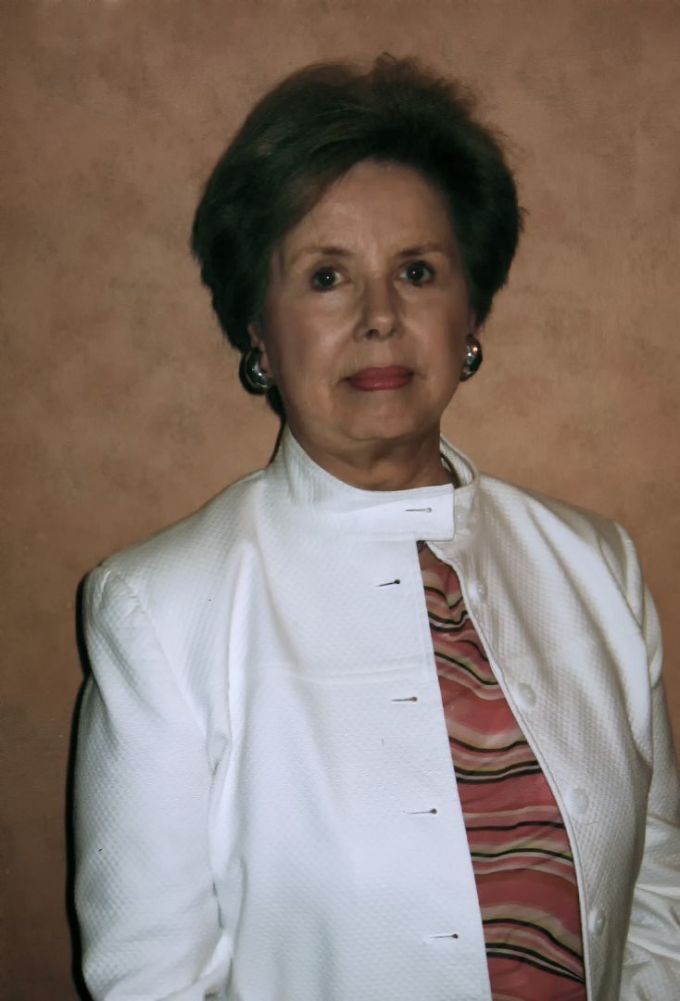 The Virginia Culpepper Memorial Award recognizes outstanding undergraduate scholarship at USM in the field or war and society and the humanities, either by awarding the best paper or presentation at the Undergraduate Symposium on Research and Creative Activity hosted at the University of Southern Mississippi each spring or by offering research support or other funding to students working on projects that show great promise. The student project can pertain to anything in the field of war and society, but preference is given to projects that relate to the arts and humanities. The award will only be presented in years where a project is of high quality and is pertinent to the focus on this award.

Dual History and English major AJ Blaylock received a Culpepper research award for his Undergraduate Research Symposium presentation of "Militiaman to Martyr: Oliver Cromwell and the Transformation of the Mississippi State Militia, 1868-1890.”

Dual History and English major AJ Blaylock received a Culpepper research award to support his honors thesis on Mississippi’s state militia and its role as a tool for political, economic, and racial control between the ratification of the state’s constitutions of 1868 and 1890. This grant allowed AJ to purchase essential books and access to newspaper databases and digitized census records to research the militia’s activities.

History major Austin Boudreaux received a Culpepper research award to support his honors thesis focused on civil rights struggles during the Union Army’s occupation of Civil War and Reconstruction-era Mississippi. The award helped him purchase key books for his research as well as a subscription to several digital newspaper databases.

History major Maggie Neupert’s Culpepper research grant supported her work an honors thesis on the WWI British home front. Maggie’s award paid for a subscription to the British Library Newspaper Archive, which is a digital collection of thousands of British newspapers, records.

English major Savannah Underwood received a Culpepper research grant to support her creative writing project, which featured a series of short stories about an American GI and his Japanese wife, who he meets on a tour in Okinawa. Her award paid for books for background research.

History major Kristen McGuire received a 2018 Virginia Culpepper Memorial Award for her paper, “The Blacklist Curtain Call,” which investigated Hollywood’s resistance to McCarthyism in the 1950s.

The second annual Virginia Culpepper Memorial Award was awarded in April 2016 to Armendia Hulsey for her analysis of the Jefferson Davis Soldier Home, Beauvoir. 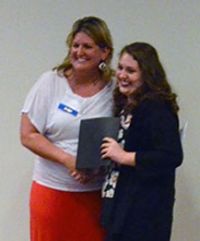 The inaugural Virginia Culpepper Memorial Award was awarded on April 25, 2015 to Ms. Erin Blackledge. Erin’s paper on Britain's public relations use of the death of nurse Edith Cavell to inspire greater support for allied forces and opposition to Germany in World War I was an excellent example of war and society scholarship. Erin's use of traditional archival and historical sources to show how Cavell's death was used by British propagandists in posters, poetry, and in film, made her an excellent recipient for the first Virginia Culpepper Award.