USM Home/Dale Center for the Study of War and Society/War Stories: National Guard 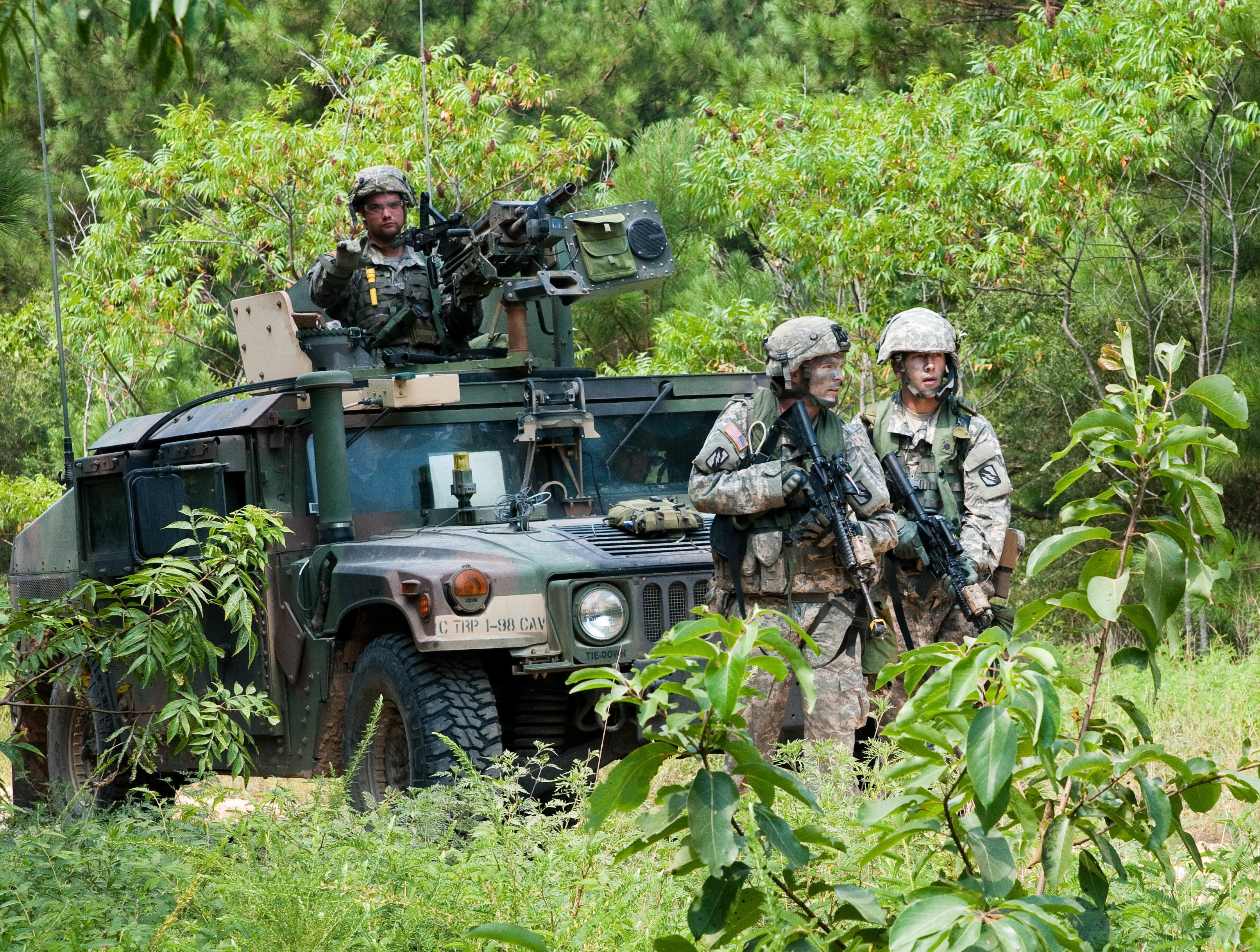 The goal of War Stories: Preserving National Guard Voices is to capture and preserve the oral and written story of Mississippi’s National Guard during the transformational 21st Century.  In the wake of the Vietnam War, the role of the National Guard underwent a sea change.  This Dale Center for the Study of War & Society project will chronicle that process as the National Guard shifted from its more traditional role into one that included action as a kinetic warfighting force in the Global War on Terror, Operation Iraqi Freedom, and Operation Enduring Freedom, resulting in an exhausting series of multiple deployments to the battlefront.

► To help us preserve these vital stories by making a donation: CLICK HERE. 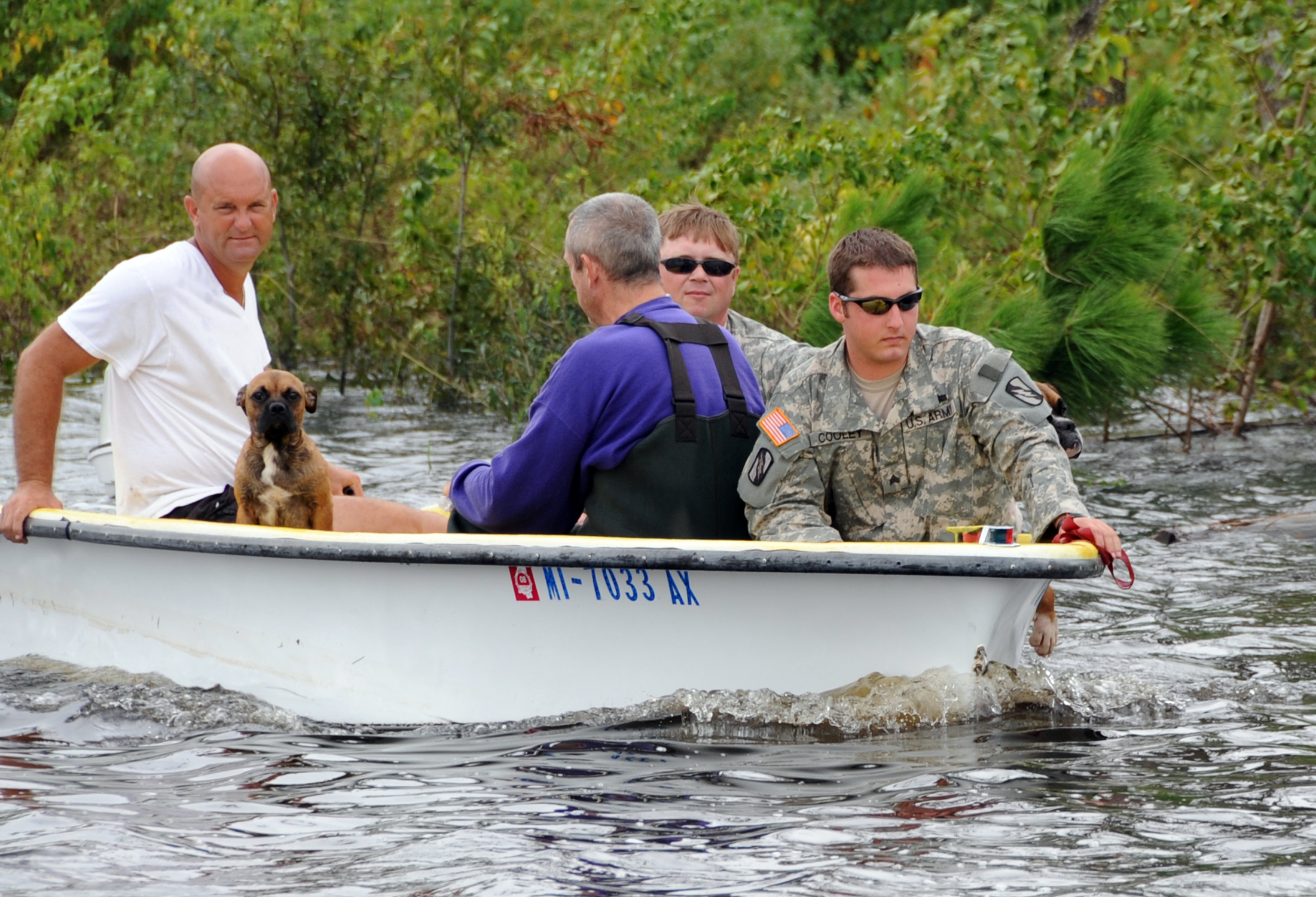 Methods: War Stories: Preserving National Guard Voices will center around gathering the oral histories of both serving Mississippi National Guardsmen and veterans.  There will also be an effort to obtain personal papers, including diaries and letters, as well as official documents such as operations orders and after action reports.  Interviews will be recorded (hopefully on video as well as audio, depending on funding), and the resulting recordings will be transcribed.  All materials resulting from the study will be made available to the public and housed in the Center for Oral History and Cultural Heritage on the Southern Miss campus, or the Special Collections Division of the McCain Library and Archive in the case of printed material.

Dissemination: War Stories: Preserving National Guard Voices will disseminate the collection in many ways, including podcasts and blogs, an interactive website, lesson plans distributed to public school teachers, radio broadcasts of interviews, video stories for local and regional news outlets, and through displays and interactive kiosks at the Mississippi Armed Forces Museum at Camp Shelby in Hattiesburg.  We will also work with our partners at the Mississippi Humanities Council and the Mississippi Department of Archives and History to disseminate the information widely.  The collection will also be used by Southern Miss scholars and graduate students to produce more long-term projects including books and articles.  Once it becomes known, the collection will also become a research resource for scholars both nationally and internationally on the National Guard and our present wars.

Why now?  As historians have learned from World War II and Vietnam, waiting to gather the veteran story means that it can disappear.  It is a rare opportunity to identify a historically important moment while such a rich source base still exists.  From senior leadership to the enlisted men on the front lines, Mississippi’s National Guardsmen are all around, many are still serving, and their memories of deployment are still intact.  Waiting means that some stories will be lost, while others fade with time.  It is imperative to seize this moment before it passes.  It is also critical to gather these stories while they retain a deep relevance to both a military that remains involved in such conflicts and a society that deals with the fallout of those conflicts. 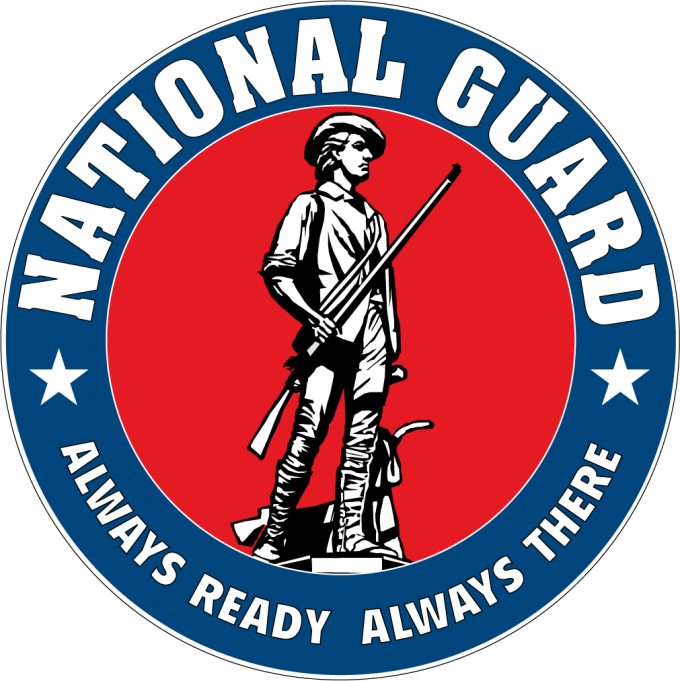 The appearance of U.S. Department of Defense (DoD) visual information does not imply or constitute DoD endorsement.