The Pat and Jean Welsh Dale Center Graduate Fellowship is a twelve-month assistantship awarded to a graduate student in the war and society/history program. Beyond planning for community events, the Welsh Fellow is responsible for a myriad of other tasks throughout the year, including managing the Dale Center's digital presence, assisting the Center's faculty fellows, and creating marketing materials.

The fellowship is named for two of the Dale Center's staunchest supporters: Pat and Jean Welsh.  The Dale Center lost a dear friend when Dr. Pat Welsh passed away suddenly on November 14, 2020.  Pat and his wife, Jean, attended nearly every Dale Center event over the last decade, along with their son, Patrick. Pat was one of Lt. Col. John H. Dale, Sr.'s senior cadet officers in the USM ROTC program, a member of Scabbard and Blade (military honor society), and a US Army veteran, where he served as a major in the U. S. Army Dental Corps.  Pat and Jean first fell in love during their undergraduate years at USM, and they were inseparable partners in life for over fifty years. The creation of Pat and Jean Welsh Dale Center Graduate Fellowship Endowment and renaming of the fellowship is a testament to Pat and Jean’s long-time support of the Dale Center and one way that Pat’s memory will live on.

Donations can be made to The Pat and Jean Welsh Dale Center Graduate Fellowship Endowment (#2420) at the link to support this worthy tribute. 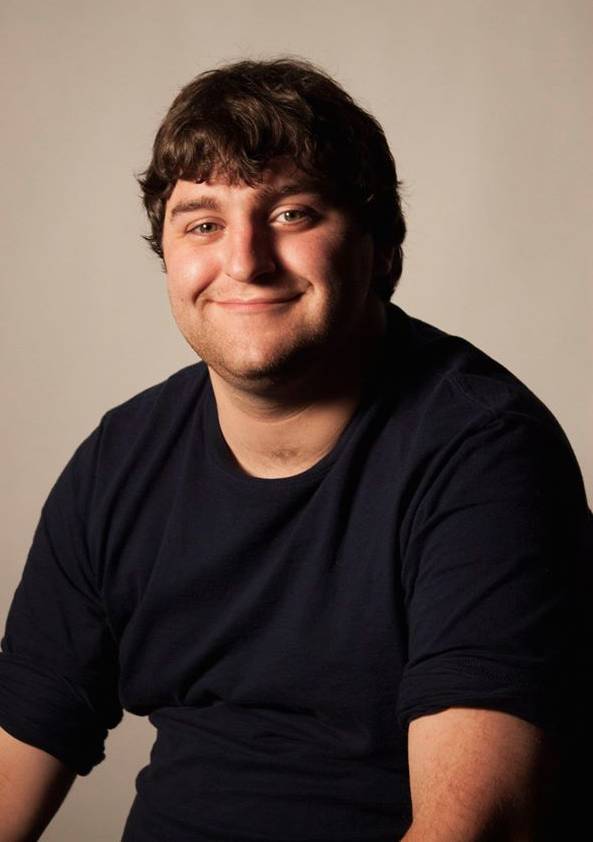 Daniel is a PhD student from Buffalo, New York. His area of study is war and society in the 20th Century United States. As an MA student at the University at Buffalo, his master’s thesis, “Armed Services Unification on Trial: The 1949 National Defense Program Hearings and the Development of Cold War Defense Policy,” analyzed civilian-military relations in the Truman administration and the development of the modern national security state. Daniel's current research examines marriages between American GIs and Vietnamese women throughout the Vietnam War. His project concentrates on the development and implementation of marital policy in the U.S. Army during the Vietnam War. Daniel has presented research at many academic conferences. Most recently, he organized the panel, “Gender and Sexuality in Twentieth Century American War and Society,” for the 2022 Society for Military History Conference. Daniel is working under the direction of Dr. Heather Stur. 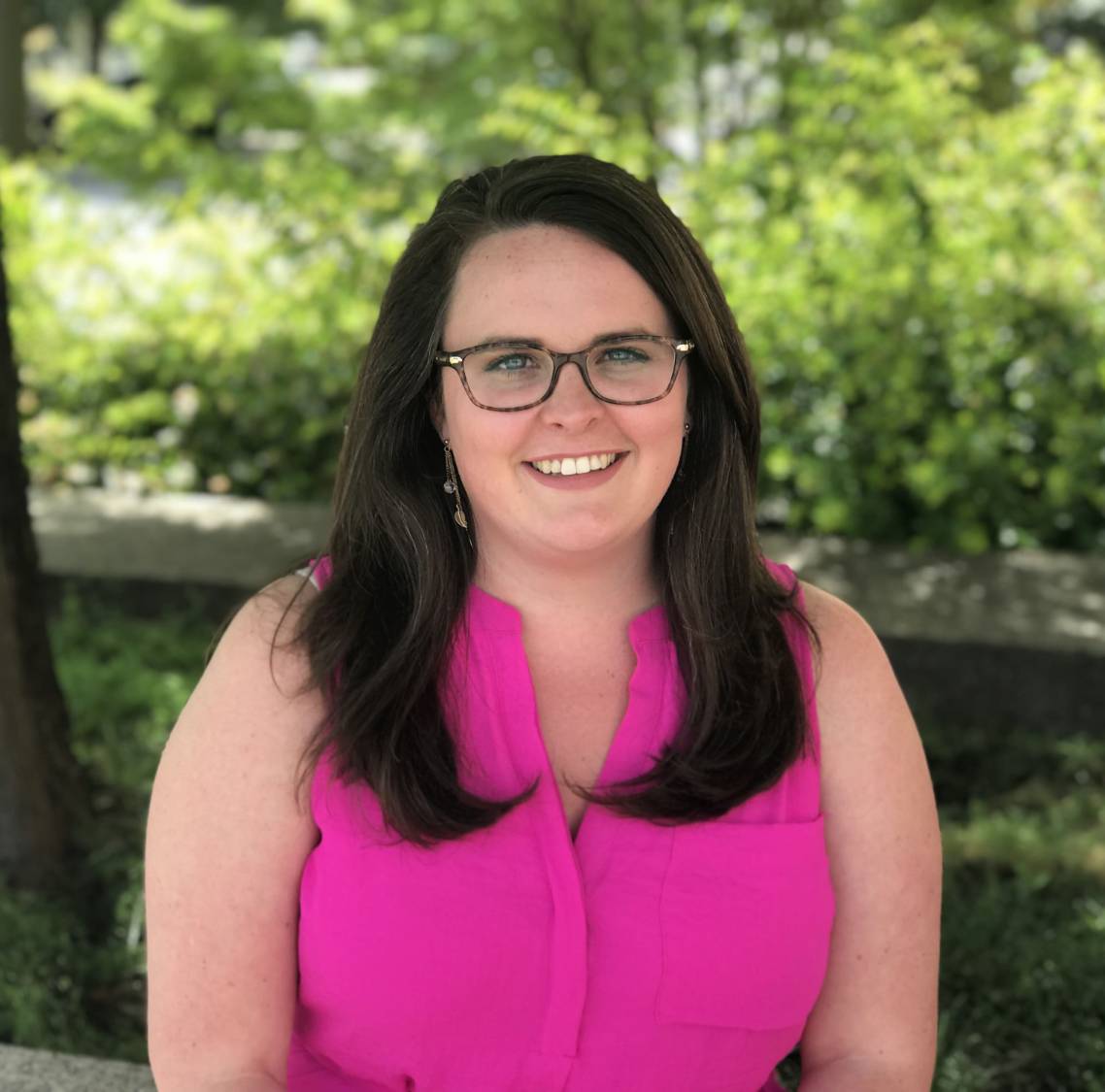 Hayley is a PhD candidate at the University of Southern Mississippi whose interests include 20th century U.S. history with an emphasis on war and memory, the Vietnam War, veterans' experiences, and cultural history. Hayley’s current research focuses on examining the legacy of the “Helicopter War” in Vietnam. Her project seeks to uncover how and why helicopters became such an integral part of Vietnam War history and memory. Hayley has extensive oral history experience and co-founded the East Texas War and Memory Project in 2012. Her previous scholarly research focused on the American POW experience during WWII and the Vietnam helicopter experience using the life history of a Warrant Officer as a case study. Hayley has presented at numerous academic conferences and has published several articles in the Sound Historian and War, Literature, and the Arts. Hayley is also a recipient of the 2019 Russell Weigley Travel Grant from the Society for Military History. Hayley is working under the direction of Dr. Heather Stur. 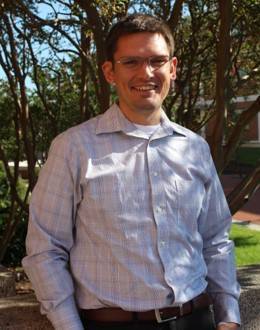 Lucas is a PhD candidate at the University of Southern Mississippi focusing on the era of the American Civil War and Reconstruction. His previous graduate research focused on scrutinizing significant aspects of Abraham Lincoln’s personal worldview by analyzing the president’s reported dreams, visions, and ‘night terrors.’ Working under the supervision of Dr. Susannah J. Ural, Lucas is interested in examining ways communities in the South dealt with the trauma and suffering of the Civil War. A current project looks at a violent disturbance that occurred in downtown Franklin, Tennessee in July 1867 between former Confederates and a local Union League chapter on the eve of the first statewide election in which former enslaved men could vote. Lucas is working on a major field in U.S. History while perusing minor fields in War and Society, and race and ethnicity. He is also currently in the Graduate Certificate Program for Public History at USM. Lucas received the Colonel W. Wayde Benson Fellowship for the 2016-2017 academic year, which allowed him conduct preliminary research for a dissertation project. 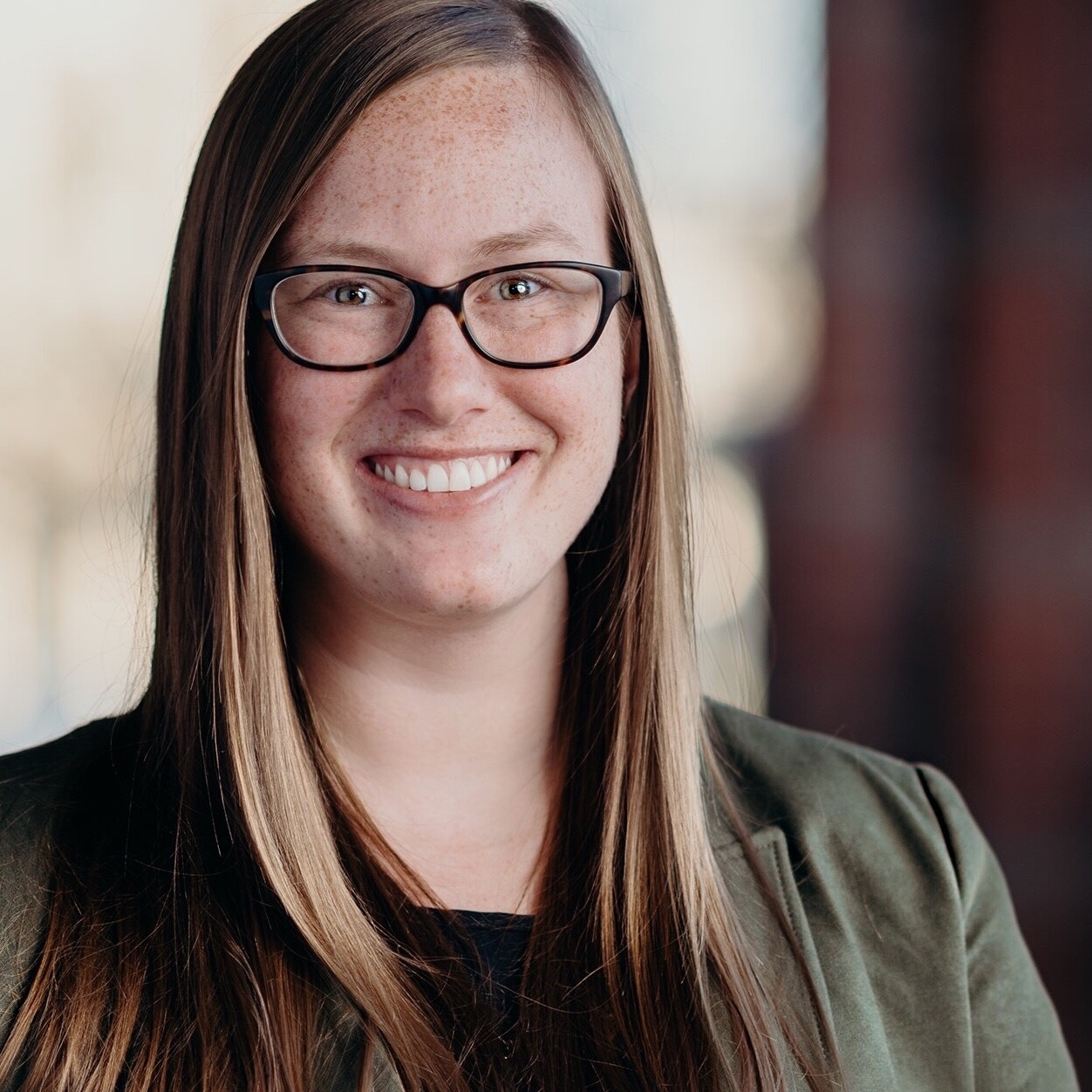 A native of Alta, Iowa, Lindsey is a PhD candidate at the University of Southern Mississippi working under the supervision of Dr. Susannah J. Ural. Her dissertation examines how Unionists in the trans-Mississippi West commemorated the American Civil War. Analyzing the Grand Army of the Republic, Woman’s Relief Corps, Daughters of Union Veterans, and Ladies of the Grand Army of the Republic, Lindsey’s research analyzes how gendered and regional Civil War memory developed in areas that served as frontiers during the war rather than battle fronts. Lindsey is the recipient of the Dale Center Graduate Fellowship 2017–2018, Lamar Powell History Graduate Fellowship 2017–2018, USM Phi Alpha Theta Award 2017, Kathanne W. Greene Graduate Paper Award 2017, Margaret Boone Dale Fellowship 2015, and Russell F. Weigley Graduate Student Travel Grant Award 2015 from The Society for Military History. Her article, “’Iowa Excelled Them All’: Iowa Local Ladies’ Aid Societies Relief on the Civil War Frontier, 1861–1865” appeared in the September 2016 issue of The Middle West Review. 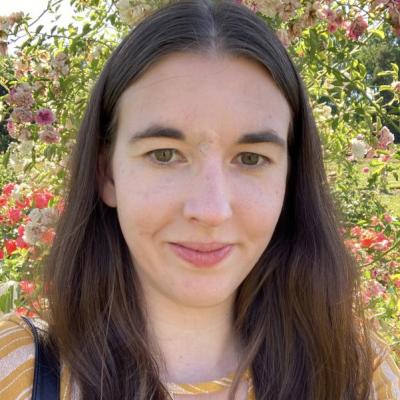