Center for the Study of the Gulf South

Highlights of Projects by Members 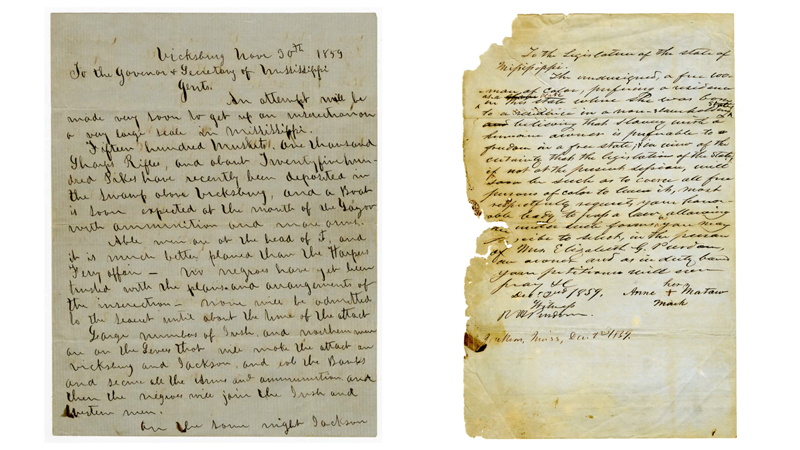 The project is a partnership between the Mississippi Department of Archives and History, the Mississippi Digital Library, and the USM history program. CWGM will digitize, transcribe, and provide historical context for nearly 50,000 pages of documents from the state’s governors’ papers from the late 1850s through the early 1880s. Thanks to the wide array of nineteenth-century Mississippians who contacted their governor — rich and poor, black and white, men and women, native-born and immigrant — and the broad scope of the project, CWGM will help scholars, teachers, students, and the public hear from Mississippians who are often absent from traditional archival records and better understand the state in the Civil War era. Dr. Susannah Ural, CSGS member, is the Project Director.