Be a Golden Eagle!

Our Mission and Obligation

"We Lead By Example"

"We Love Our Students"

"We Provide the Finest in Customer Care"

"We Work and Find a Way to Succeed"

Empowering our students to make the most out of their college experience! 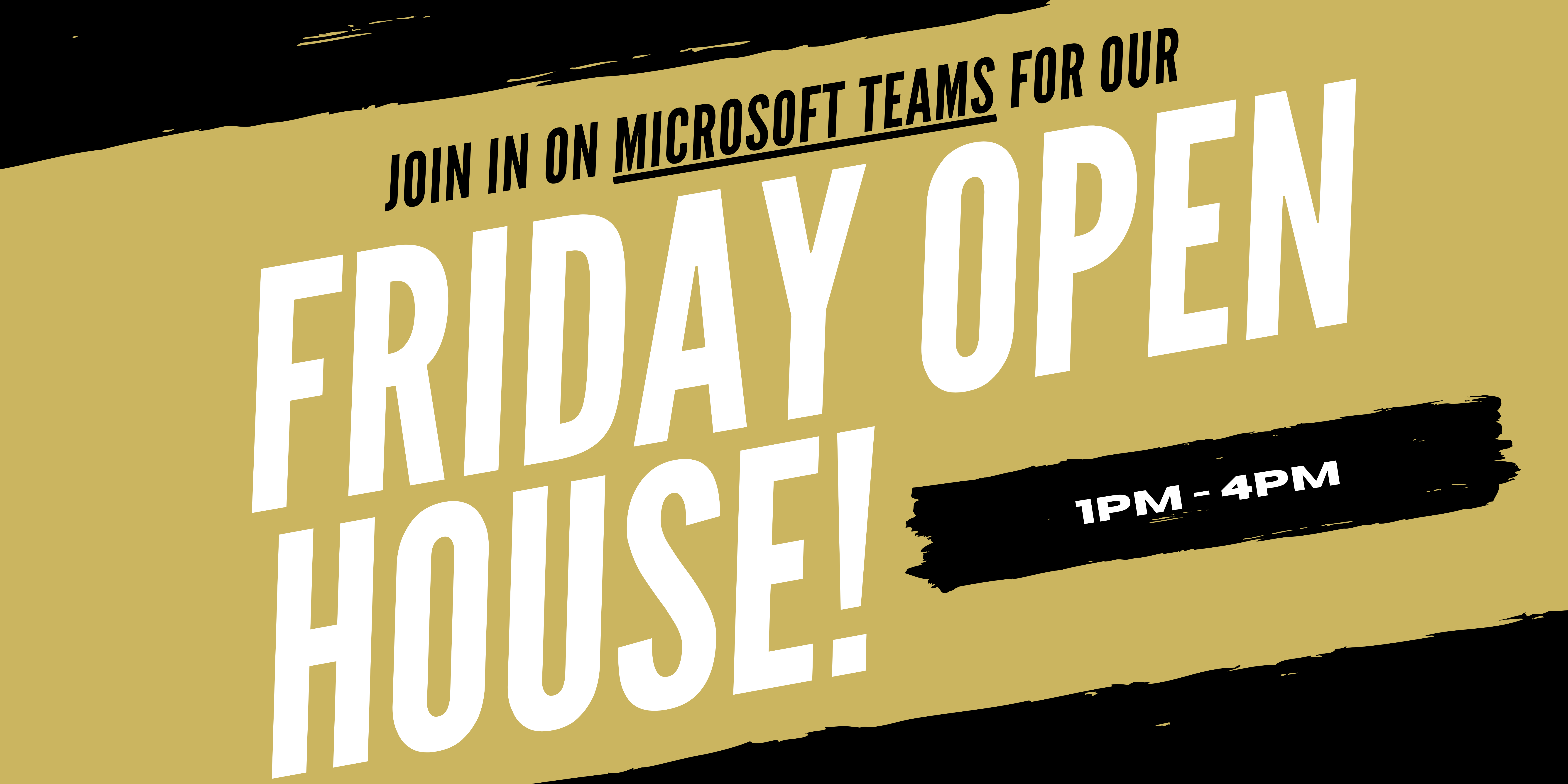 The new home for The Center for Military Veterans, Service Members and Families 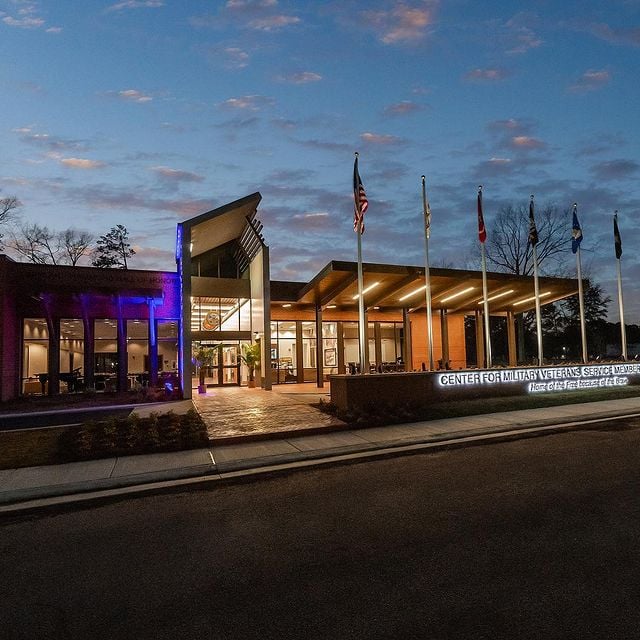 USM Military Students Welcome You to Our Campus

We are a Military Caring University

Student-Veterans and Military Family Members are special at Southern Miss. With a drive to succeed in civilian life, Our Military Students possess core values such as loyalty, duty, respect, honor, courage and commitment. At Southern Miss, we honor such values by supporting Our Military Students in all their endeavors. The drive these students display makes us proud of their Service to Our Nation and tenacity in the classroom.

USM is nationally recognized as the top Military Caring University across the State of Mississippi and has earned designation as a Purple Heart Institution. In addition, Military Times has rated us as a number 3 “Best for Vets” institution across the Nation.

Such recognition and designation recognize USM’s continued extraordinary commitment to caring for and providing engaged assistance to support Military Veterans, Service Members and their Families.

Our Center staff provide guidance and support as our Military Students move through the admission process, on to graduation and career placement. Our Student Veterans learn and grow in an environment dedicated to their unique perspective. This level of attention successfully attracts Military Veterans, Service Members, and their Families to pursue their academic and professional development interests at The University of Southern Mississippi.

Apply Now to Be a Golden Eagle! 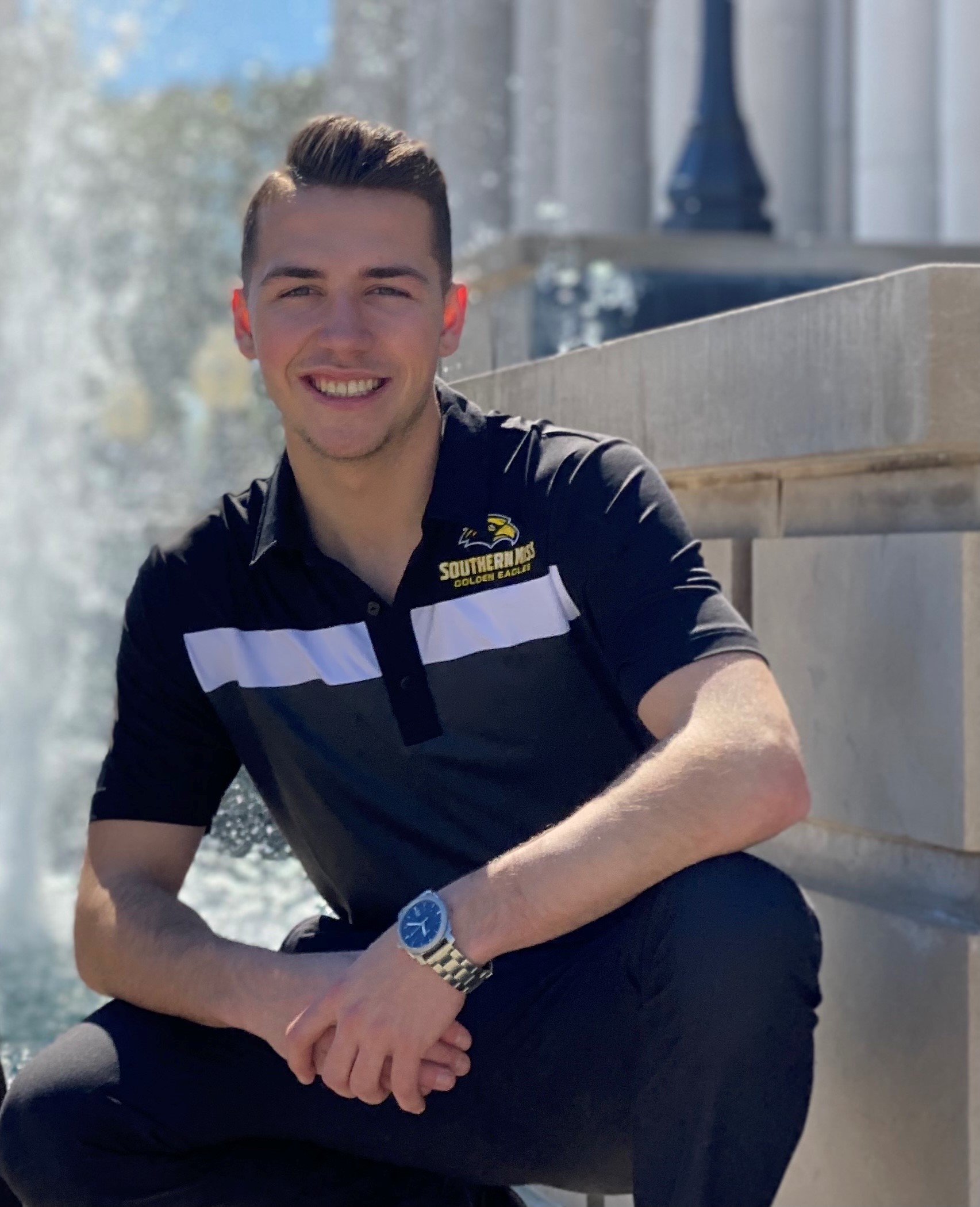 What is your background? I grew up in Kansas City, Missouri, before moving down to Ocean Springs, Mississippi in the summer of 2015. I went to Ocean Springs High and graduated in spring of 2018. In High school, I was very involved in band, but was not entirely sure what I was wanting to do. I always knew that I wanted to serve in the Military, but at this point I was heavily considering going to College as well and wasn't sure how to go about doing either. During my Junior year, I talked to my recruiter, SSG Hollaway, as well as LTC Holmes of the MS Army National Guard. I was informed how I could serve while getting my education. I was immediately sold on the idea and began the enlistment process. During my senior year of high school, I was selected as a member of the 2018 US Army All-American Marching Band. I had the privilege of meeting and learning from several members of the Army Field Band, including USM Alumni David Parks. At this point I had already enlisted, but it put my sights on becoming an Army Musician, and really put Southern Miss on the map for me as a serious consideration for my education. I have been very fortunate with the opportunities presented to me while serving and attending Southern Miss.

a. Where do you call home? Ocean Springs, Mississippi

b.  What branch did you join? The Mississippi Army National Guard

d.   How long did you stay in the Military? I am currently 4 years into my 6-year contract.

e.   What did you do in the Military? I serve as a 42R(Musician) in the 41st Army Band, but I first enlisted as a 35F(Intelligence Analyst).

f.    What is your proudest moment? My proudest moment was in the summer of 2019, when I was able to play a concert at the Pearl Harbor National Memorial. The concert was a life changing experience for me, as I got to see how we do our job truly can touch the lives of others. 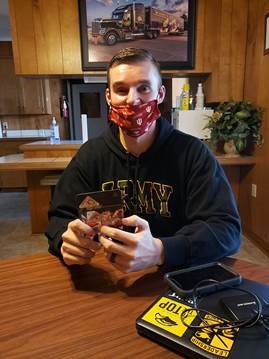 University of Southern Mississippi (USM) student-veteran Cadet Ryan Dean has been selected as a U.S. Army General George C. Marshall Award winner recognizing him as the top USM Army ROTC cadet within the class of 2021.

Dean is a military veteran, member of the Mississippi Army National Guard, and Army ROTC cadet majoring in business management. As an Army veteran, he attends USM via his Post 9-11 (Chapter-33) GI Bill. He maintains an overall 3.8 grade point average while working as a VA work-study employee, and caring for his family of four.

While attending USM over the past few years, Dean dedicated all his academic efforts to not only learning business management, but also earning a commission as a Second Lieutenant in the U.S. Army. In doing so was also selected to serve as the USM Army ROTC Corps of Cadets Command Sergeant Major.

“I am gladly representing the University, Army ROTC, and Center for Military Veterans, Service Members, and Families, accomplishing my goal of being a distinguished military graduate and now a George C. Marshall Award winner,” said Dean.

Dean is expected to graduate with his degree this year in May, receive his commission as a Second Lieutenant, and serve in the Army Aviation branch.

“Ryan is a once-in-a lifetime young man who has set a high standard within our program and all of U.S. Army Cadet Command as the leadership example for others to follow,” noted USM Army ROTC Professor of Military Science Lt. Col. Walker Nordan. “He will no doubt prove to be an exceptional army officer, and in doing so, we look forward years into the future watching him lead from the front, and progress in what will prove a wonderful future.”

General George Catlett Marshall served as one of the great American statesmen of the 20th century. He played a crucial role in international affairs from 1939 to 1951 -- the years that shaped the second half of the century. Until 1945, he was in the military service of the United States. As Chief of Staff of the U.S. Army from 1939 to 1945 he was, in the words of Winston Churchill, the “true architect of victory" in the West European arena of World War II.

The young men and women such as Cadet Ryan Dean who are honored this year will continue the legacy of service established by Gen. George Catlett Marshall. In 1976 the Army Chief of Staff and the George C. Marshall Foundation agreed to memorialize the accomplishments of the man Sir Winston Churchill called the “Architect of Victory” in World War II with the Marshall Award. As a result, the General George C. Marshall Award serves as a unique method of honoring the achievements of the top Army ROTC cadet from every college-level campus.

Dean is married to his wife, Racheal, and they have a daughter (Nora) along with a new baby girl (Everlee).

USM Purple Heart recipients (and/or their respective widow) are not required to register their vehicle with Campus Parking Management.

In this regard, the display of a Purple Heart license plate tag will suffice.

Qualified USM Military Students who self-identify when they apply to the university are ensured priority enrollment. Such individuals need to contact their academic advisor to schedule an advisement appointment as soon as the advisement period opens for the upcoming semester.

Part-time work-study opportunities may be available to those using VA Educational Benefits.

Check out the latest article!

Click here to see how you can be apart.