Customized travel seminars are a regular part of the agenda for graduate choral conductors at Southern Miss. Recent interactions include:

The annual Southern Invitational Choral Conference (SICC) at Southern Miss provides students the opportunity to take part in intense rehearsals and high-quality performances while meeting fellow musicians from all over the Southeast. Also, at SICC, students had the opportunity to audition for choral scholarships at Southern Miss, and teachers can earn continuing education units (CEUs) by attending various sessions.

The Southern Experience Camp (SoEx) at Southern Miss is a non-residential day camp for students entering grade 5 and leaving grade 8.  Students have the opportunity to work with a world-class clinician, preparing a full concert for parents and the community on the final day of Camp.  Additionally, students will participate in a variety of fun games and activities.  Lunch is provided daily. 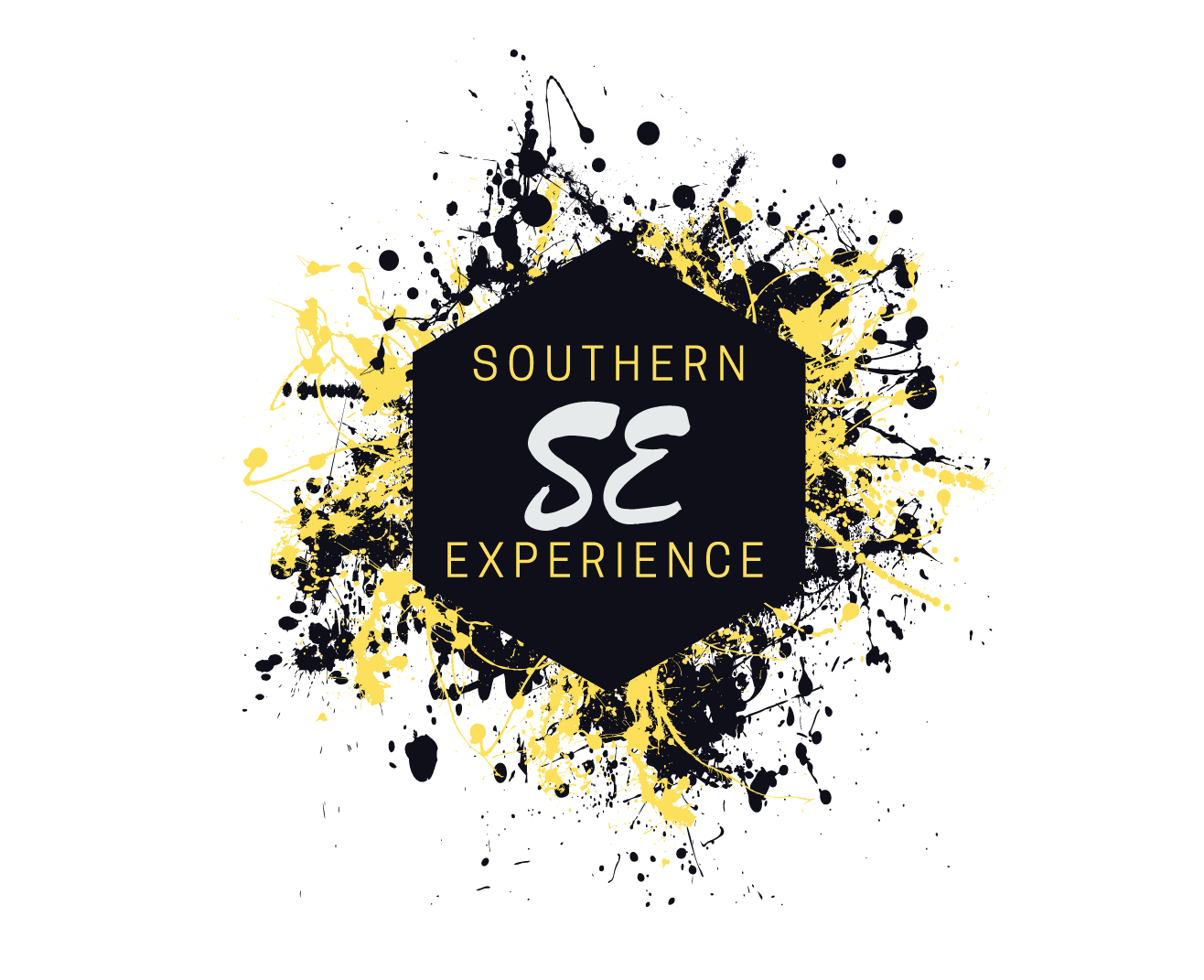 Learn more about auditions and scholarships 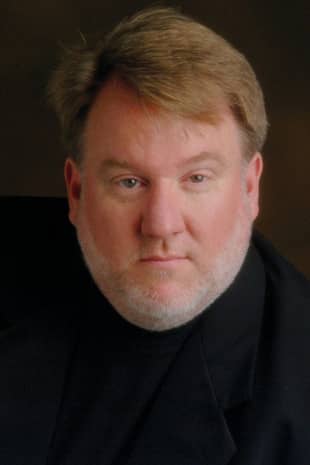 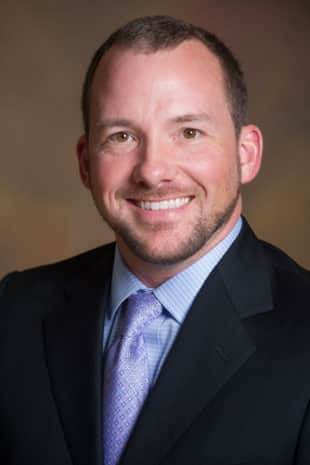 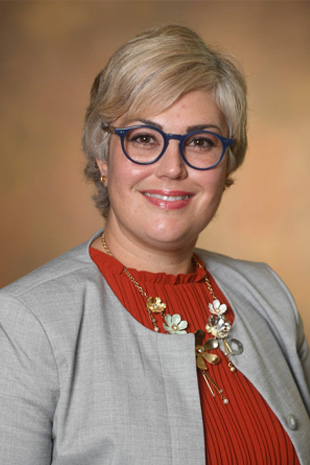