The jazz studies program at USM has been in existence for over 50 years. Its ensembles include two big bands, and four to five combos of various shapes and sizes including the award winning Southern Miss Jazz Jazztet. Among the notable guest artists who have performed with the Jazz Lab Band I are Ellis Marsalis, Jeff Coffin, Jovino Santos Neto, Gregory Tardy and many more.

What Will I Learn?

The program’s course offerings help students develop a foundation in improvisation, theory, arranging, and history. All of the jazz performing groups and most of the jazz core courses offered are open to non-jazz majors with the instructor’s permission.

Jazz at Southern Miss has had a long and illustrious history and the dedication and hard work of faculty members and talented students, former and current, has helped the jazz program at Southern Miss to be among the best in the Southeast.

Its ensembles include two big bands, and four to five combos of various shapes and sizes including the award winning Southern Miss Jazz Jazztet. We welcome all participants, especially in Improvisation classes. We have had violinists, French horn players, vocalists, and cellists as well as the traditional brass, reeds, and rhythm players, and the curriculum is designed to take students new to improvising and start them on their own personal journey of musical exploration. We invite you to come join in the action and discover for yourself this great art form called jazz!

This is just a sample of some of our alumni and their accomplishments.

USM Jazz at the Thirsty Hippo from Noé Cugny on Vimeo.

No. The audition for jazz lab bands and combos is at the beginning of the semester during the first week of classes. You can contact Mr. Lawrence Panella at lawrence.panellaFREEMississippi for information on times and dates.

Yes. Most jazz core classes and ensembles are open to non-jazz and non-music majors pending approval of Mr. Lawrence Panella who will assess your skill level to determine which classes would best suit your abilities.

Yes. Many of our students involved in jazz lab bands also play in other large ensembles or chamber ensembles.

Yes. A four-semester sequence of jazz improvisation is offered and open to non-jazz majors on any instrument including orchestral instruments and voice. MUS 367 Improvisation I is designed for people who have never improvised before and can help you get started on your creative journey and is offered every Fall semester. 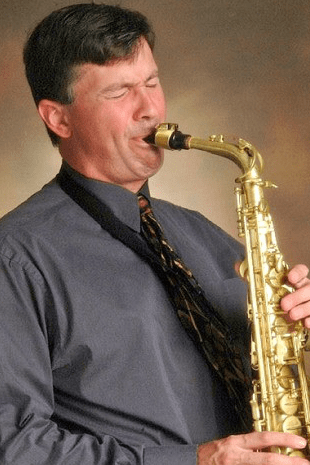 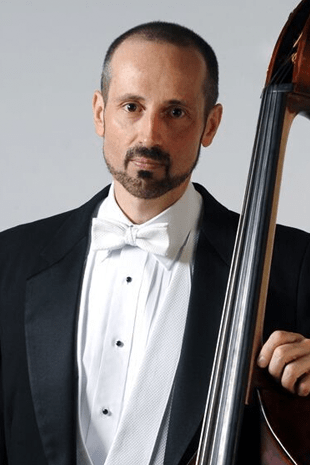 Director of the Bass Symposium 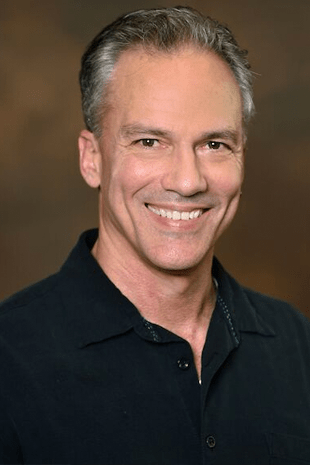