The Music Theory program within the School of Music promotes music theory as a subject of broad and passionate interest to performers, historians, ethnomusicologists, composers and theorists.

Students interested in graduate study in music theory will need to apply to both the Graduate School and the School of Music.  Contact Dr. Douglas Rust if you have further questions.

A minimum of two years is needed to complete the requirements for the Master’s degree. Currently, the main requirements are: 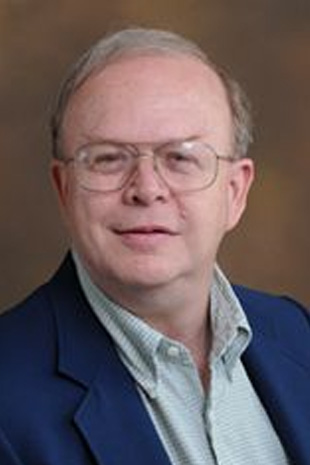 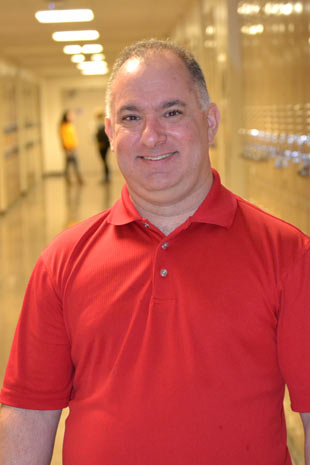