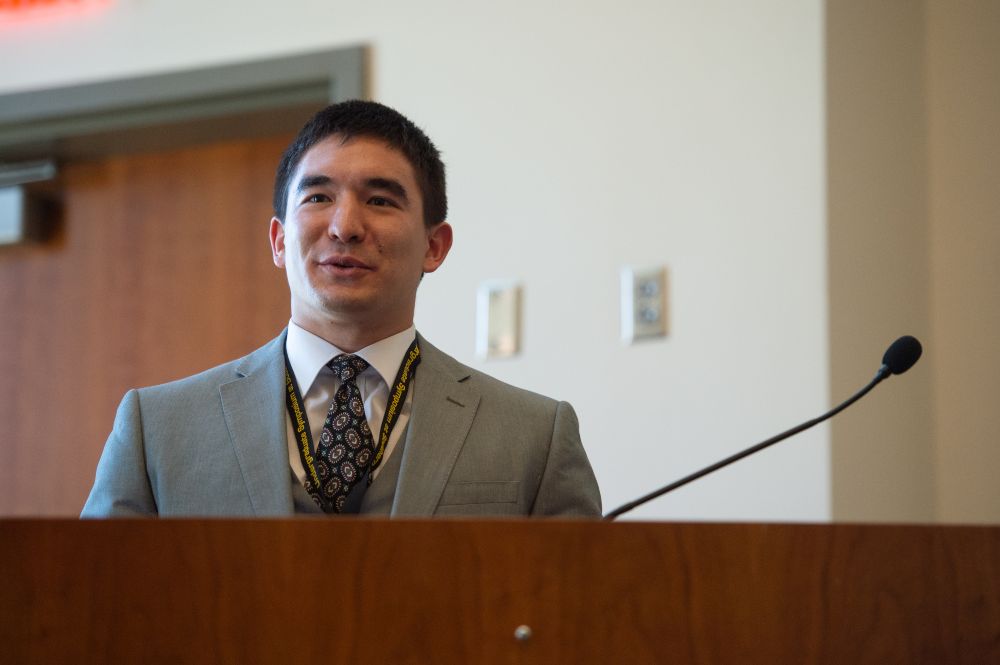 David Hii, a University of Southern Mississippi (USM) senior pursuing a bachelor’s degree in English, will have one of his essays published in an upcoming edition of the highly respected major literary journal, Salt Hill Journal.

According to Duotrope, a database for current fiction, poetry, nonfiction, and visual art markets, the journal accepts less than 1 percent of submissions and ranks among the database’s “Extremely Challenging Fiction Markets.”

Salt Hill — which is run by the Graduate Creative Writing Program at Syracuse University — twice a year publishes new fiction, poetry, creative nonfiction, and art, focusing writers and artists who have been traditionally underrepresented in the literary arts.

Hii said he is deeply honored his work was selected out of hundreds, if not thousands, of unsolicited submissions to the journal. Hii’s writing often explores different Asian-American experiences and identities in the South and the ensuing struggles of identity that immigrating to America creates.

Hii’s submission, titled “Farmers of Men,” records some of his experiences working on a farm in Alabama. Most of its conflict emerges as racism as well as complications related to race relations in the South, he said.

“There aren’t heroes or villains in my story, just people,” Hii said. “As we read nonfiction, it’s especially important to remember that the characters are us, even the antagonists, even the ones we think we can never become. To quote George Eliot, ‘More helpful than all wisdom is one draught of simple human pity that will not forsake us.’ (From The Mill on the Floss).”

Salt Hill has featured well-known authors and poets like Mary Ruefle, Laura Kasischke, Stephen King, and Eduardo Corral, who are respected for their contributions to the craft of writing. Hii said Mary Ruefle’s book “Madness, Rack, and Honey” was used during a poetry workshop in one of USM’s undergraduate courses, for example.

When it comes to developing his own skills as a writer at Southern Miss, Hii said Dr. Joshua Bernstein, author and assistant professor of English, has been an invaluable mentor to him. Poet and one of Hii's former professors, Jessica Guzman, also had a huge impact on Hii’s work, he said.

Hii’s advice to emerging writers? Writing daily is crucial, so keep the pen moving even if it results in only one good sentence. He also encourages writers to read voraciously and think about texts —and life— through the lens of a writer.

“I’ve been writing for years, and it’s exciting to see hard work come to fruition,” Hii said. “I hope those who read my work understand the necessity of a continued fight for social justice.”