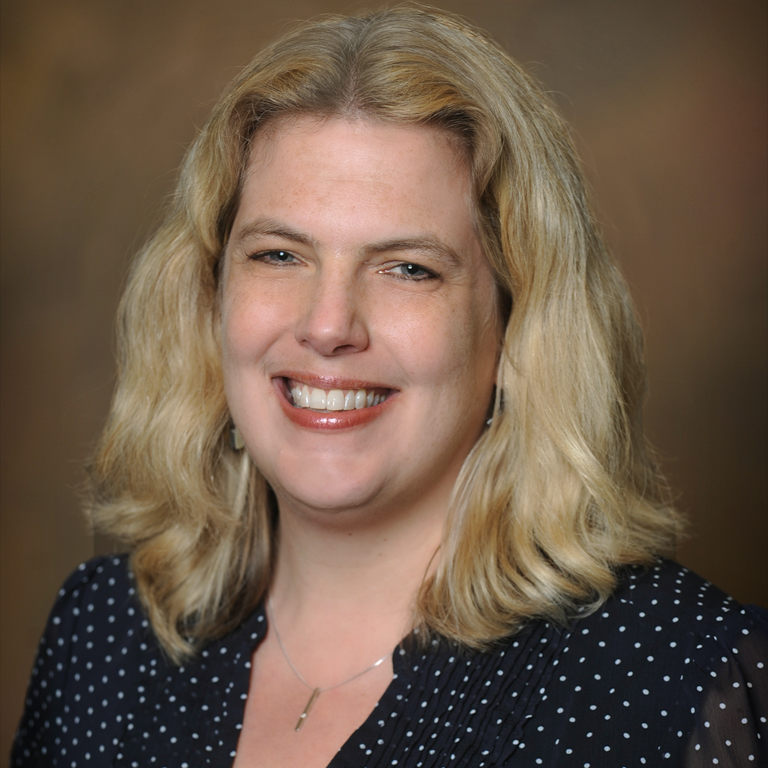 University of Southern Mississippi (USM) Associate Professor of History Dr. Allison Abra is the fourth recipient of the Gen. Buford "Buff" Blount Professorship in Military History, which is supporting her research and writing of a new book on gender and emotion in British espionage during World War II.

The Blount professorship is awarded biannually and funds research toward publication of a major study in the field of War and Society. At the end of their two-year term, the holder of the Blount Professorship presents a lecture or program based on findings of their research.

A Fellow in the USM Dale Center for the Study of War & Society, Dr. Abra’s research is concerned with culture, gender, and identity during the era of the two world wars, particularly in Britain and Europe. She is the author of Dancing in the English Style: Consumption, Americanisation, and National Identity in Britain, 1918-50 (Manchester University Press, 2017). In 2018-2019, Dr. Abra was honored as the Mississippi Humanities Council Teacher of the Year for USM.

“I’m so grateful to General and Mrs. Blount for their support of faculty research in military history through the Blount Professorship. As a historian of modern Britain, many of the sources I need are on another continent, so to have the resources to conduct research in Europe is crucial to my work,” Dr. Abra said.

“It’s such an honor to be the next Blount professor, and to follow in the footsteps of my three colleagues in the history program and Dale Center who have already produced such amazing scholarship with the professorship.”

Dr. Abra’s next book, tentatively entitled ‘Love and War: An Emotional History of British Espionage during World War II,’ looks at how the emotions and interpersonal relationships between British agents who were sent to occupied Europe shaped their experiences and military operations.

“I’m especially interested in the 40 women who served as British spies, and how their service affected gender relations during and after the war,” Dr. Abra said. “I’ve been fascinated by this history since I was a teenager, so it’s been wonderful to be able to return to it now, and study it from the perspective of an academic historian.”

A 1971 USM alumnus, Blount enjoyed a distinguished career in the U.S. military, earning the rank of major general before retiring in 2005. The Bassfield, Mississippi native lead the U.S. 3rd Infantry Division into Baghdad in 2003, toppling the regime of Iraq dictator Saddam Hussein in the second Gulf War.

“Dr. Abra is doing tremendous work thanks to the support of the Blount Professorship, and I have no doubt that her cultural analysis of the secret agents of the British Special Operations Executive (SOE) during World War II — which offers cutting edge interpretations of war, violence, gender, and emotions — will make a major contribution to the field of Military History/War and Society,” said Dr. Susannah Ural, professor of history and co-director of the Dale Center. “We’re so grateful to Gen. and Mrs. Blount, and all those who contribute to this professorship, for the scholarship their support makes possible.”