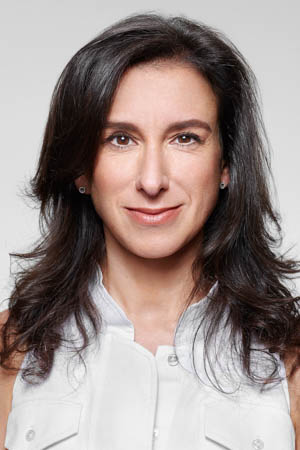 Jodi Kantor, whose work as a reporter and author has been key to the beginning of the #MeToo movement bringing to light the long litany of sexual abuse by the powerful in America’s corporate and political worlds, will be the guest speaker for the first University Forum of the fall 2021 semester at The University of Southern Mississippi (USM). Her presentation, “Breaking The Sexual Harassment Story That Helped Unite a Movement” will take place online Tuesday, Sept. 14 at 6:30 p.m. and be available live streamed via Zoom Webinar, with a link available at https://www.usm.edu/honors/forum-schedule.php.

Kantor is a best-selling author and Pulitzer Prize-winning New York Times investigative reporter whose work reveals “hidden truths” about gender, power, economics, and politics in America. In 2017, Kantor and fellow reporter Megan Twohey broke the story about allegations of sexual abuse dating back to the 1970s against film mogul Harvey Weinstein, inspiring the #MeToo movement and, along with a team of reporters from The New York Times, earned Kantor the Pulitzer Prize for public service, journalism’s highest award.

“Jodi Kantor helped to change the way we view gender and power. Before the start of the #MeToo movement, many Americans—at least those who were not victimized by sexual predators--viewed sexual misconduct as isolated instances of bad behavior,” said Dr. Andrew Haley, director of University Forum. “After Kantor and Megan Twohey’s reports on Harvey Weinstein, that is no longer possible. The Weinstein story demonstrated that sexual harassment was, and is, part of a persistent culture of discrimination against women. University Forum is excited to virtually bring Kantor to southern Mississippi."

In 2019, Kantor and Twohey recounted their race to expose Weinstein in She Said: Breaking the Sexual Harassment Story That Helped Ignite a Movement. A film based on this book is currently in the making. In addition to her reporting about sexual harassment and abuse, Kantor is well-known for writing about President Barack Obama’s personal and professional life in her 2012 book The Obamas.

University Forum is presented by the USM Honors College. Learn more about University Forum at https://www.usm.edu/honors/about-university-forum.php. For questions about the Sept. 14 event, email forumFREEMississippi.