The Center for Writers, housed in the School of Humanities at The University of Southern Mississippi, will feature three acclaimed poets at USM’s Visiting Writers Series for 2021-22. The series will be held on Oct. 19, Jan. 27, and April 25.

The Visiting Writer Series brings nationally recognized writers to read their current work, as well as conduct workshops with students. It is made possible in part by the generous support of Partners for the Arts.

Dr. Adam Clay, director of the Center for Writers, highlights that this year’s series will be in-person and will kick off with Pulitzer-prize winning Forrest Gander. The readers in 2022 will be visiting in conjunction with USM’s award-winning literary journal Mississippi Review’s fiftieth anniversary.

"After over a year of Zoom events, we're really excited and fortunate to host Forrest Gander for an in-person event. Gander's book, Be With, won the Pulitzer Prize in 2019, and it's a compelling collection that examines and unpacks grief in the way that only poetry can," said Dr. Clay.

"Our other two readers, Eloisa Amezcua and Maria Kuznetsova, have been published recently in Mississippi Review and will be visiting in conjunction with the journal's fiftieth anniversary, an event we're glad to be celebrating alongside these innovative and talented writers," he added. 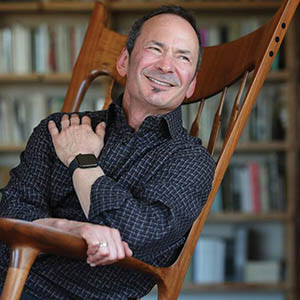 The series will kick off with Forrest Gander on Oct. 19 at 7 p.m. in the Ogletree House, Poynter Room. Gander is a writer, translator, and editor of several anthologies of writing from Spain and Mexico. He is the author of more than a dozen books, including Twice Alive; Be With, which received the Pulitzer Prize in 2019 and was longlisted for the 2018 National Book Award; and Core Samples from the World, a finalist for both the Pulitzer Prize and the National Book Critics Circle Award. Gander’s essays have appeared in The Nation, The Boston Review, and the New York Times Book Review. He is the recipient of fellowships from the Library of Congress, the National Endowment for the Arts, the Guggenheim, Howard, United States Artists, and Whiting Foundations. 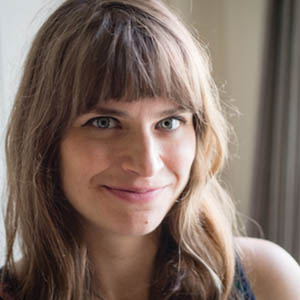 Writer Maria Kuznetsova is the featured guest on Jan. 27, 2022 at 7 p.m., location to be decided. Kuznetsova, an Assistant Professor of Creative Writing at Auburn University, received an MFA in Creative Writing from the Iowa Writers' Workshop. Her debut novel, Oksana, Behave!, was published by Spiegel & Grau/Random House in 2019 and her second novel, Something Unbelievable, was published by Random House in April of 2021. Her other fiction and nonfiction can be found in venues including Slate, Guernica, Threepenny Review, The Southern Review, The Yale Review, Crazyhorse, Catapult, and Mississippi Review. 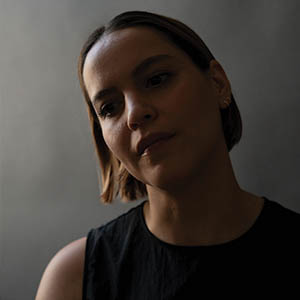 Writer Elousa Amezcua will read from his collections on Apr. 25, 2022 at 7 p.m., location to be decided. Amezcua is the author of From the Inside Quietly (2018) winner of the Shelterbelt Poetry Prize selected by Ada Limón. A MacDowell fellow, her poems and translations are published in New York Times Magazine, Poetry Magazine, Kenyon Review, Gulf Coast, the Academy of American Poets Poem-a-Day series, and elsewhere. Her second collection of poems, Fighting Is Like a Wife, is forthcoming from Coffee House Press.

The readings are free and open to the public. For more information about this series visit the Center for Writers.