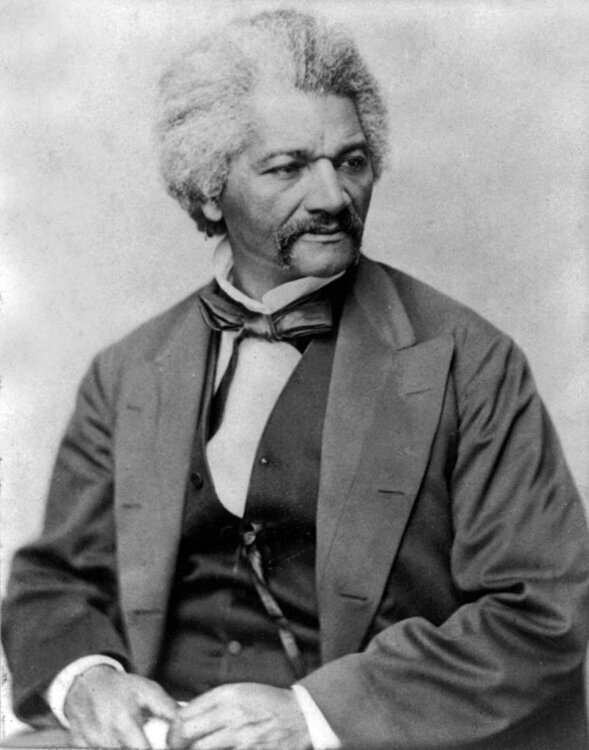 One of history’s esteemed authors and orators will be honored when The University of Southern Mississippi (USM) celebrates Frederick Douglass Day on Feb. 14 at Cook Library on the Hattiesburg campus.

The Honors College, the Drapeau Center for Undergraduate Research, the Center for Digital Humanities, the Center for Black Studies, University Forum, and University Libraries are hosting the special event to celebrate Douglass’ recognized birthday. The program is set for 11 a.m. until 2 p.m. in Room 110 of Cook Library.

Participants will celebrate by finding and transcribing the names of Black women who helped lead the Colored Conventions, the 19th Century’s longest campaign for Black civil rights.

Dr. Sherita Johnson, Director of USM’s Center for Black Studies, points out that the University’s celebration will be held in conjunction with an annual program conducted at colleges and universities across the country.

“Participants will learn about African American achievements in the 19th Century by understanding the role of the color conventions,” she said. “Frederick Douglass was a prominent fixture in this political movement beginning in the 1840s.”

Douglass was an African American social reformer, abolitionist, orator, writer, and statesman. After escaping from slavery in Maryland, he became a national leader of the abolitionist movement in Massachusetts and New York, becoming famous for his oratory and incisive antislavery writings.

Johnson notes that the Douglass Day event helps to fulfill part of the Center’s mission to provide educational opportunities related to the history and culture of African Americans.

“The Douglass Day celebration especially is organized to increase public awareness about the experiences of African Americans in the 19th Century as they organized to secure the rights of citizenship,” said Johnson. “Understanding the colored conventions movement reveal much more about African Americans, not just as enslaved, but also about black freedom.”

This event is being held in a hybrid format with the capability to stream virtually via Zoom. To learn more, visit: https://calendar.usm.edu/event/frederick_douglass_day_2022#.YgKIEfhMGUl