The AS 100 and AS 200 Leadership Laboratory courses (LLABs) include a study of Air Force customs and courtesies, drill and ceremonies, and military commands. The LLAB also includes studying the environment of an Air Force officer and learning about areas of opportunity available to commissioned officers. The AS 300 and AS 400 LLABs consist of activities classified as leadership and management experiences. They involve the planning and controlling of military activities of the cadet corps, and the preparation and presentation of briefings and other oral and written communications. LLABs also include interviews, guidance, and information which will increase the understanding, motivation, and performance of other cadets.

The AS 100 cadet in the LLAB program should know the principles of the AFROTC Training Guide, Air Force customs and courtesies, dress and grooming standards, and grade structure and insignia as well as the chain of command. The individual should know the AFROTC Honor Code. The individual should know effective time management skills, the benefits of exercise and nutrition, as well as the AFROTC weight and fitness standards. The individuals will know the courtesies and procedures associated with the United States flag and know and demonstrate individual and flight drill positions and movements. Finally, they will begin to know the environment of the Air Force officer by participating in a unit formal dinner, retreat, parade and awards ceremony. 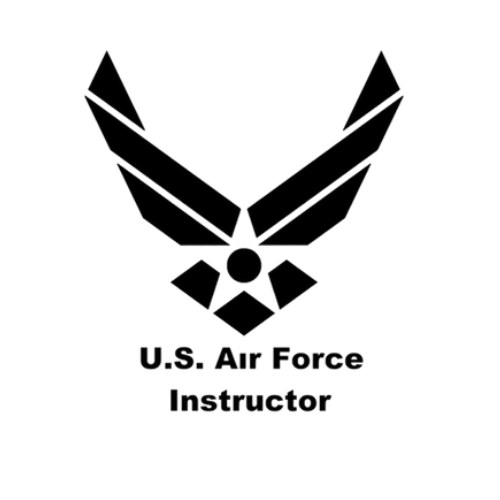 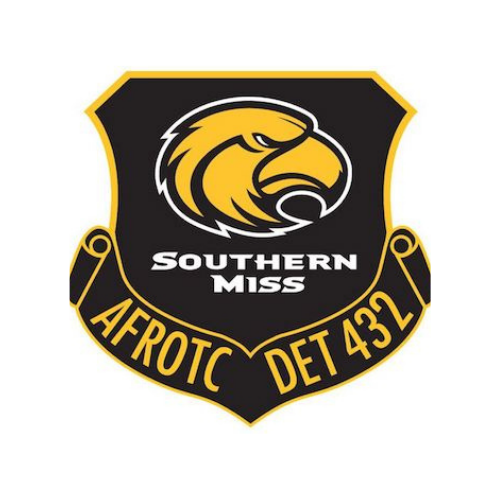