Experience the Camaraderie of ROTC

When you become part of the Army ROTC, you're not just working toward a diploma, but an even brighter future as a leader alongside other motivated Cadets. But make no mistake, you're a student first. You'll have a college schedule like your fellow students, but you'll also receive classroom and field courses that will challenge and excite you. Beyond that, you can take part in events and activities with fellow Cadets that will make your college experience even better.

History of the Golden Eagle Battalion and ROTC 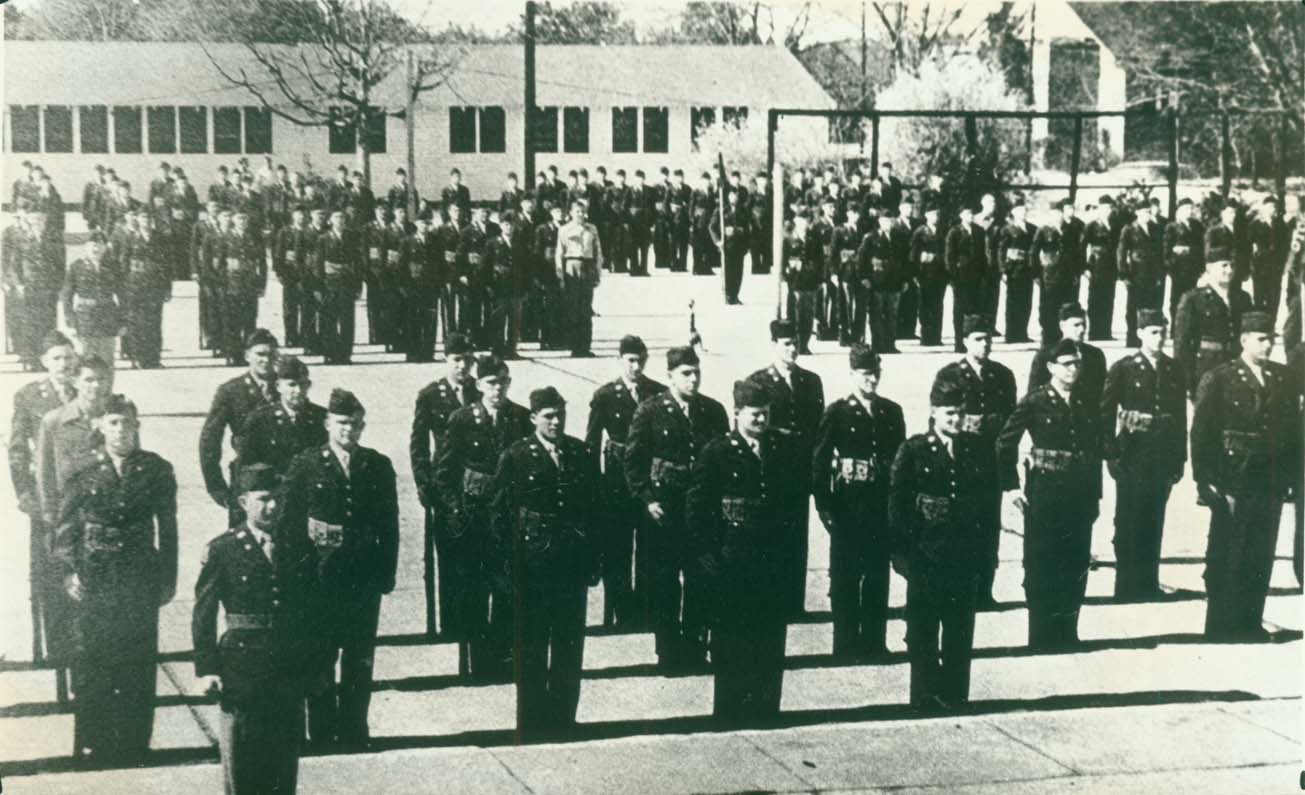 Mississippi Southern College Reserve Officer Training Corps (ROTC) was activated on April 3, 1950, as an Artillery unit by an act of Congress. The first Professor of Military Science was LTC Harrison Finlayson. Under LTC Finlayson's leadership, enrollment in the program increased to 232 cadets by 1952. This was also the year the first class of cadets were commissioned as 2nd Lieutenants. There were 30 commissionees in the class, of which four received commissions as Regular Army Officers. Also in 1952, a Military Ball was held to honor the first commissioning class. The ball became an annual event and is still held in honor for the commissionees from each class.

Throughout the 1950s and 1960s the program thrived. Approximately 35 cadets were commissioned each year. During those early years, the ROTC program received tremendous support from the university administration. This was especially true while Dr. William McCain (Major General-retired) was president of Southern Miss from 1955 to 1975. Under COL Tommy Palmertree in 1982-1983, enrollment increased to 2,053 from 1980's enrollment of 734. In 1982-1983, the Southern Miss ROTC Department was the largest ROTC unit in the nation.

The United States Army Reserve Officers' Training Corps (ROTC) as we know it today dates from the National Defense Act of 1916. World War I prevented the full development of civilian educators and military professionals working together. At the conclusion of World War I, the program was fully implemented on college campuses. The success of this effort was demonstrated in World War II, Korea, Vietnam and the Gulf War. College campuses provided quality officers to meet the rapidly expanding needs of mobilization. In 1964 the ROTC Vitalization Act improved the program by adding scholarships.