The registration fee will include a ticket to the evening concerto performance with Alessi, McIlwain, and the Southern Miss Symphony Orchestra along with admission to all of the day’s events. 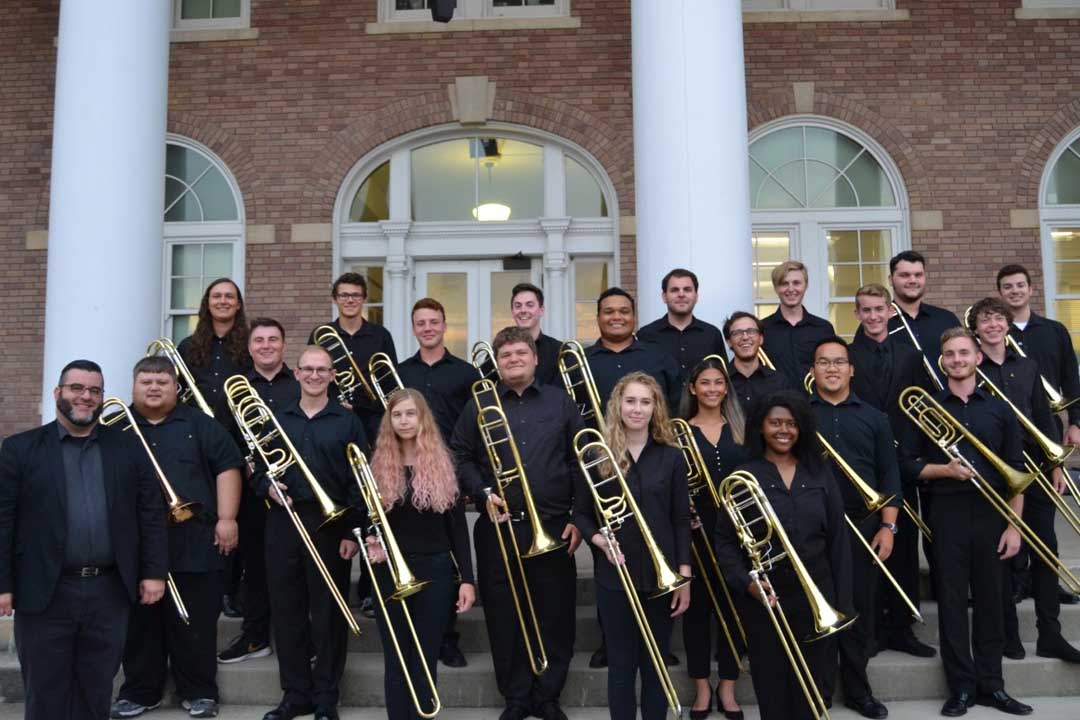 Since the days of William Cramer and Emory Remington, the trombone choir has emerged, not only as a pedagogical tool, but also as a viable performing ensemble.  With groups such as the New Trombone Collective, the trombone choir has received attention of new composers and many aspiring college trombonists.  Numbering between 16 and 25 members, the Southern Miss Trombone Choir includes undergraduate and graduate student trombonists performing on alto, tenor and bass trombones.  Typical performances include campus concerts, the All-South Honor Band Festival, and other regional appearances at local churches and schools.  In addition to performing a wide variety of standard literature, the Choir remains committed to seeking out new works for trombone choir by upcoming composers and student composers.

The Southern Miss Trombone Choir and Select Octet have been invited to perform at both the International Trombone Festival and the American Trombone Workshop.  Most recently, the Trombone Choir joined James Nova of the Pittsburgh Symphony to perform his “Trombones at the Movies” arrangements of various John Williams’ scores as found on his critically acclaimed overdub album, From Light to Dark.

Winner of the National Jazz Trombone Ensemble Competition at the Eastern Trombone Workshop in 2002, Hub Bones follows in the tradition of groups like the Capitol Bones, a professional jazz trombone ensemble based in Washington D.C.  Hub Bones utilizes 5 to 10 student trombonists accompanied by a rhythm section and performs a wide variety of jazz literature.

Sondheim’s Send in the Clowns

From winning playing jobs - orchestras, military bands, musical touring companies - to teaching jobs at the college, high school, and middle school level, our student success is documented and extensive. Students have placed in various international and national solo competitions and are routinely accepted into top graduate schools of music across the country. 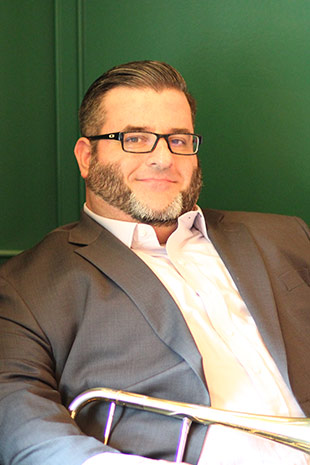