The Southern Miss tuba-euphonium studio, under the leadership of Dr. Richard Perry, averages sixteen to twenty students per year and includes talented players from across the Southeast, as well as other regions of the United States. The current roster includes students from Mississippi, Florida, Louisiana, Tennessee, Texas, and Panama. The studio emphasizes the highest standards of performance, and the development of the total musicianship of the player.
Tuba/euphonium students are active performers both on and off campus. A number of student recitals are given each year. Southern Miss is also an active host of guest tuba and euphonium artists. Among those who have performed here recently are Øystein Baadsvik, Stacy Baker, Mike Dunn, Jamie Lipton, Joe Murphy, Gail Robertson, Joe Skillen, John Stevens, Demondrae Thurman, David Zerkel, and the Sotto Voce Quartet.
Students in the studio have won numerous awards, including state, national and international competitions. Alumni of the Southern Miss tuba/euphonium studio are active as performers and teachers at all levels throughout the United States and internationally.

The USM Tuba/Euphonium Ensemble is a select group of 14-16 players chosen by audition. The ensemble performs the highest quality literature available for tuba/euphonium ensemble, ranging from transcriptions of early music to contemporary literature and jazz. Many of the pieces are composed or arranged by the members of the ensemble. The USM Tuba/Euphonium Ensemble performs one concert on campus each semester, and several more off-campus concerts each year.

The Ensemble has performed at the following international conferences:

As well as these regional conferences:

The current roster of the USM Tuba/Euphonium Ensemble is:

Besides the Tuba-Euphonium Ensemble, tuba and euphonium students have many other ensemble opportunities at USM, including the internationally acclaimed Wind Ensemble, the Symphonic Winds, and the Concert Band. The famous “Pride of Mississippi” Marching Band is a very vital part of the musical and athletic life at USM, as are the Athletic Pep Bands that perform at football and basketball events. The Southern Miss Symphony Orchestra presents an average of six subscription concerts per season in. 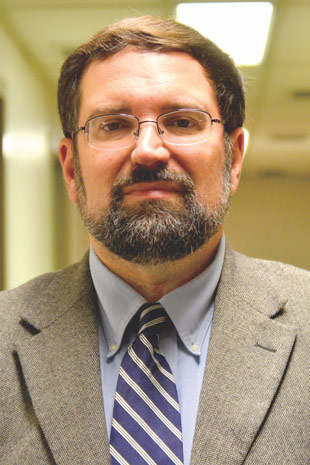