The Coastal Sciences Division is pleased to announce the availability of graduate fellowships in support of diversity to prospective students seeking a M.S. or Ph.D. degree.

These fellowships are awarded competitively and are intended to support the recruitment of graduate students from historically underrepresented groups in coastal and marine science who demonstrate scholarly promise. 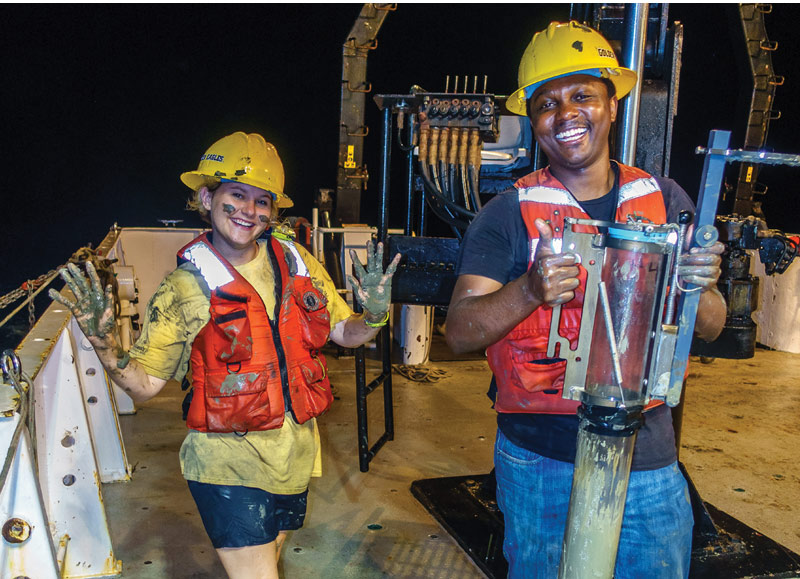 Salary increases by $50/ month when the student advances to candidacy. Additional benefits include a tuition waiver and health insurance

To be considered for a fellowship, applicants will be required to submit the following by the application deadline via usm.edu/admissions/

Applicants should use the essay to articulate how their experiences and background have influenced their career to this point ( including how those experiences influenced their decision to apply for graduate school ). Within this statement, applicants should provide insight about how they could contribute to a scholarly environment that values inclusivity and diversity. Applicants should also consider their potential in contributing to the inclusivity of coastal sciences, USM, and their broader field of study, as applicable. The essay should be a maximum of two pages. Applicants should use this essay to address how one or more of the following identities or experiences, and their intersections, apply to them.

The candidates will be initially evaluated based on the completeness of their applications, their academic records (as evidenced through their CVs and transcripts), their potential to flourish in the Coastal Sciences program (as evidenced through their statements of purpose and letters of recommendation), and potential to contribute to diversity, equity and inclusion in the Division of Coastal Sciences (as evidenced in their essays). The top three candidates will then be invited for an on-campus or virtual interview with faculty and students from the Division of Coastal Sciences. Preference for Mississippi residents from historically underrepresented groups in coastal and marine science may be shown if all other marks between applicants are equal.

For all admission applications, (undergraduate, graduate or international), visit usm.edu/admissions.