This program was designed for USM's Golden Eagle Welcome Week (GEWW), a week dedicated to welcoming freshmen to campus and engaging them with the university community. The program involved a presentation and an engaging discussion about hookup culture, consent, setting boundaries, signs of healthy & unhealthy relationships, bystander intervention, and sexual assault. In addition, the students broke up into small groups to work through and reflect on scenarios focusing on these topics.

This program was co-hosted by the Title IX Office and Sexual Assault Prevention Ambassadors (SAPA), a student organization dedicated to raising awareness and education of the issues that surround sexual assault on college campuses. We hosted real conversations with over 140 incoming freshmen about hookup culture and sexual assault while teaching and encouraging safe practices. 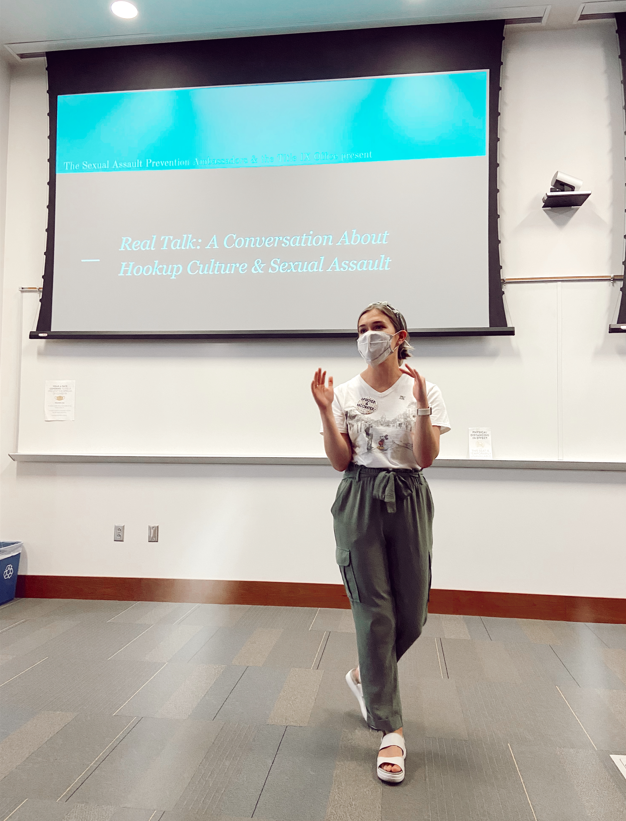 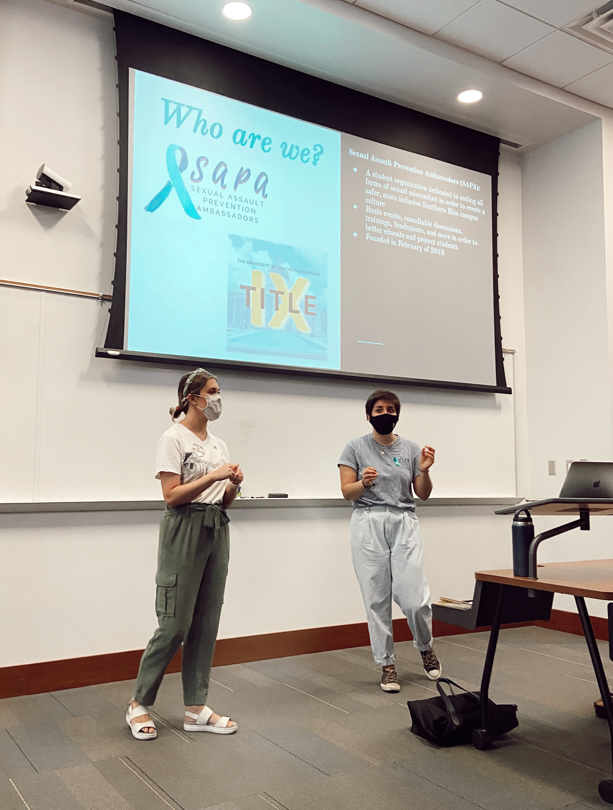 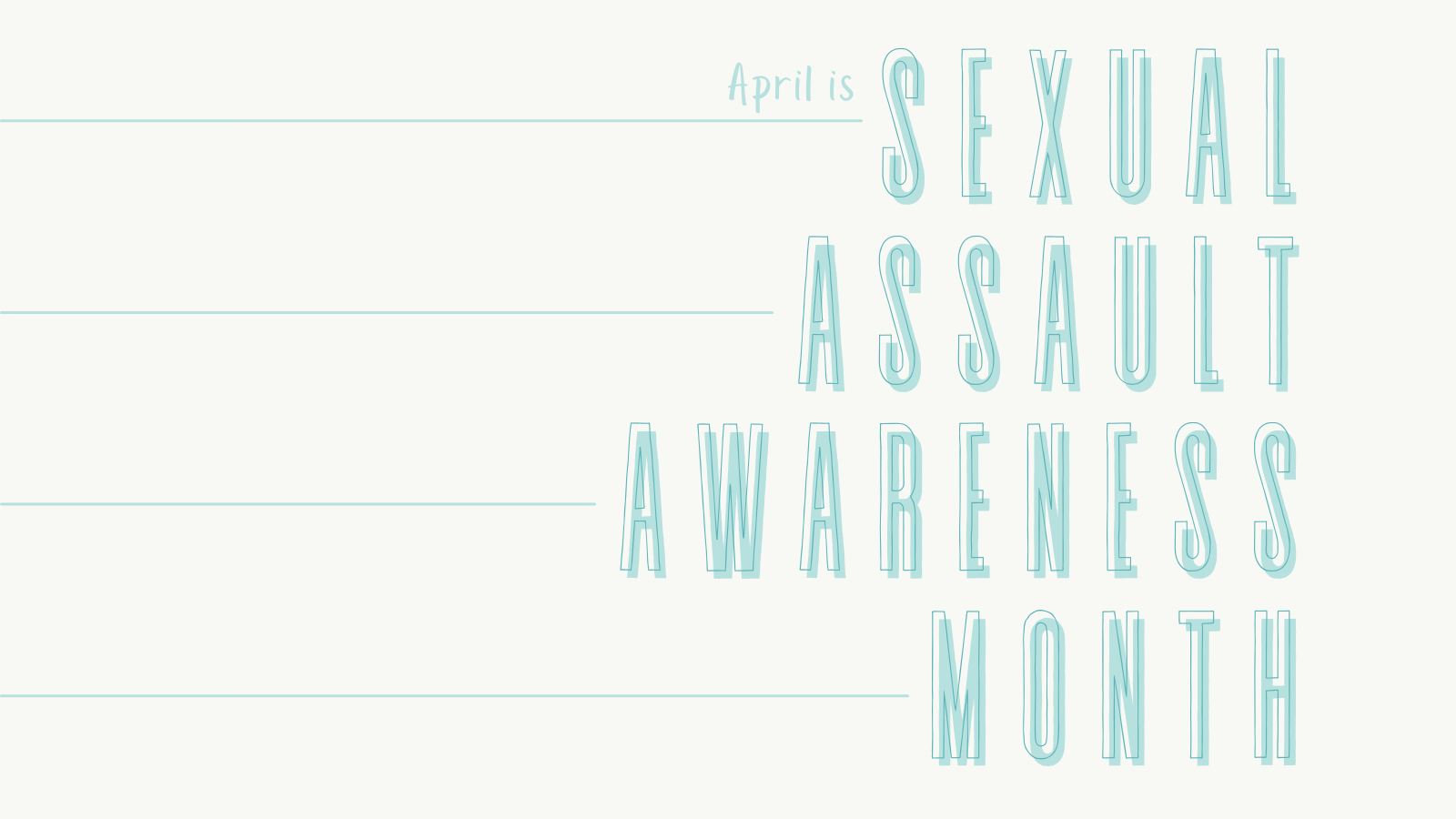 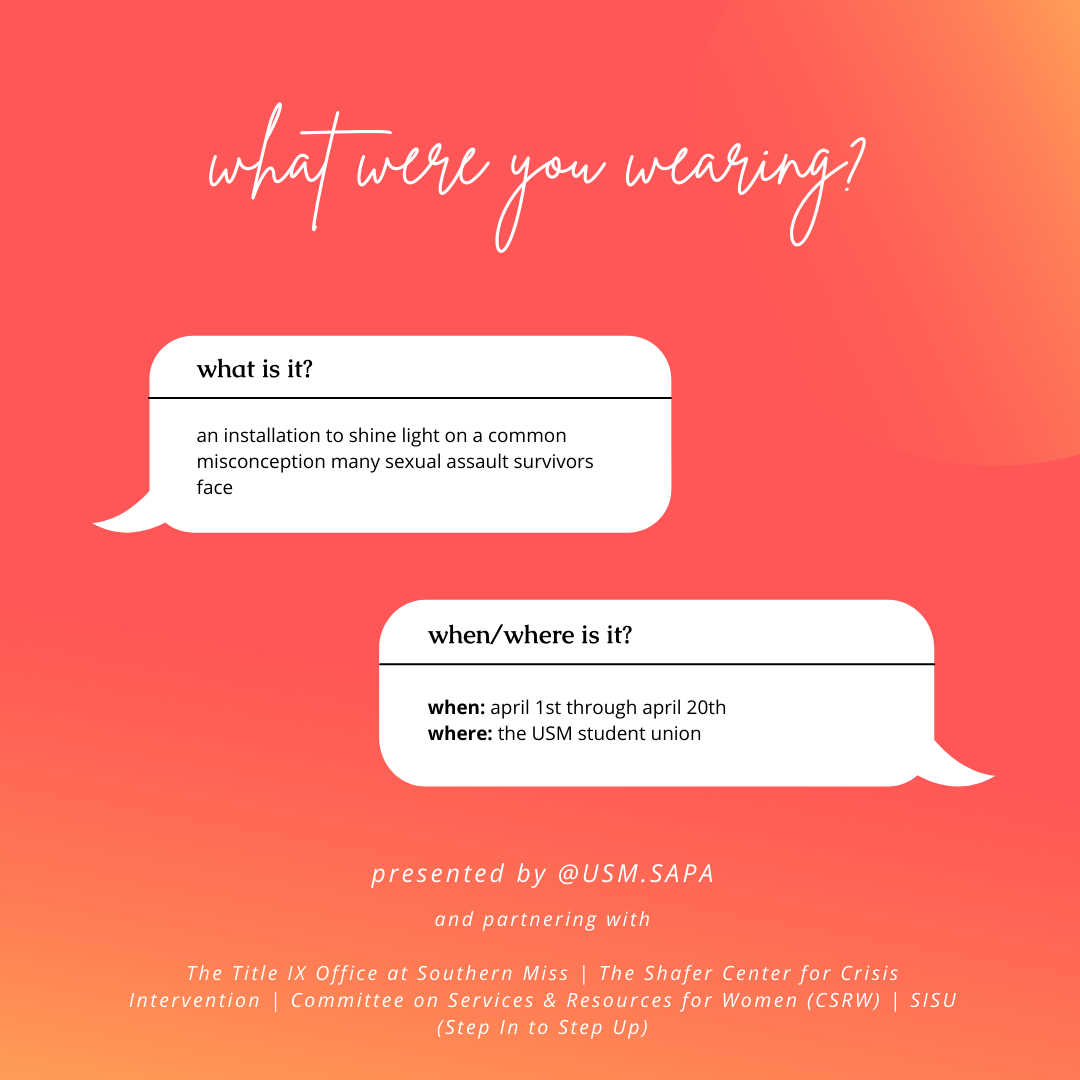 SGA hosted It’s On Us week which aimed to combat sexual assault on college campuses. 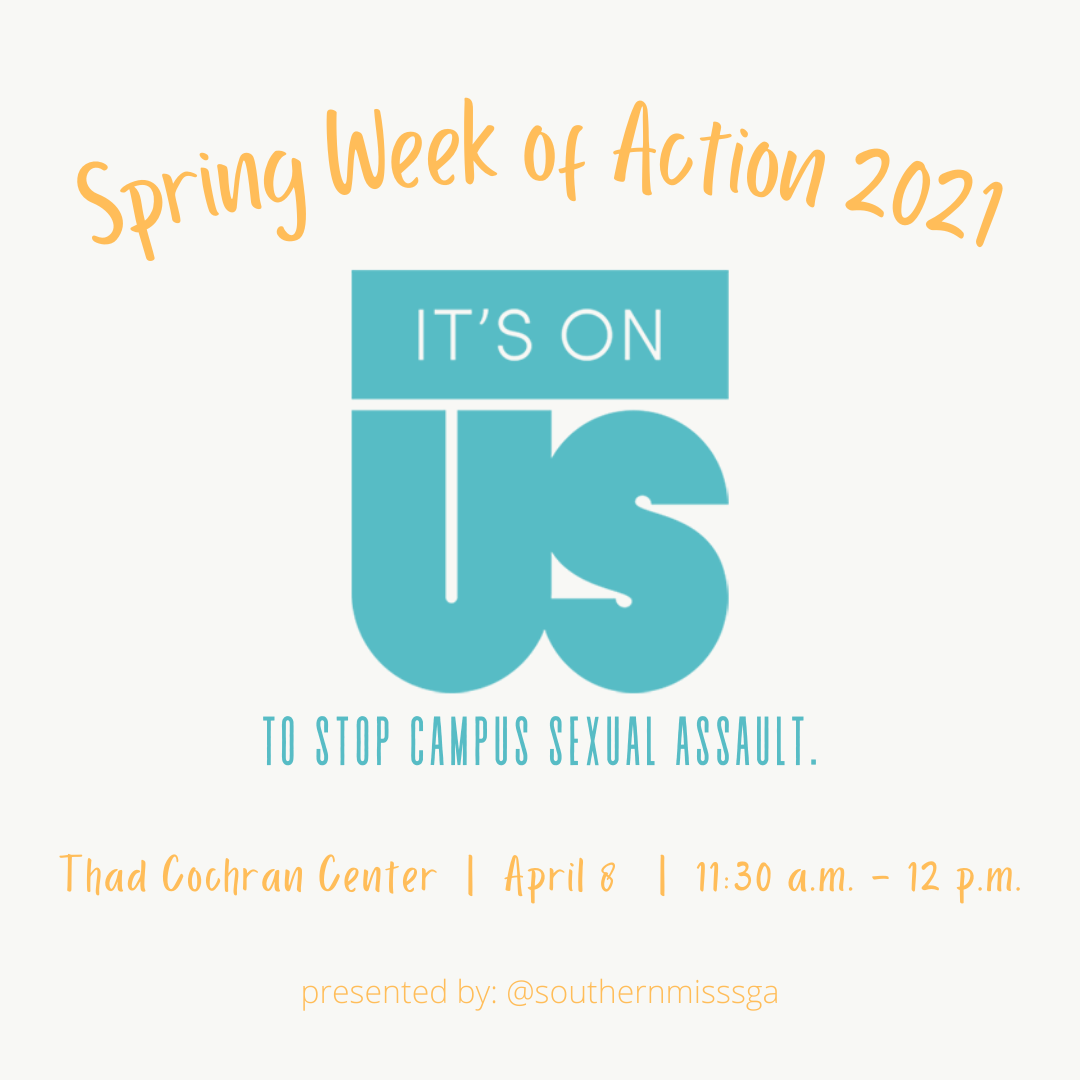 Delta Delta Epsilon, the USM forensic science honor society, hosted speaker Beth McCord April 19 at 4 p.m. via zoom. McCord is a registered SANE (Sexual Assault Nurse Examiner) as the Bridge Forensic Services Operations Manager at The Center for Violence Prevention in Pearl. She discussed the center’s forensic services, the sexual assault exam process, the rights a survivor has during the exam, and education/treatment options. 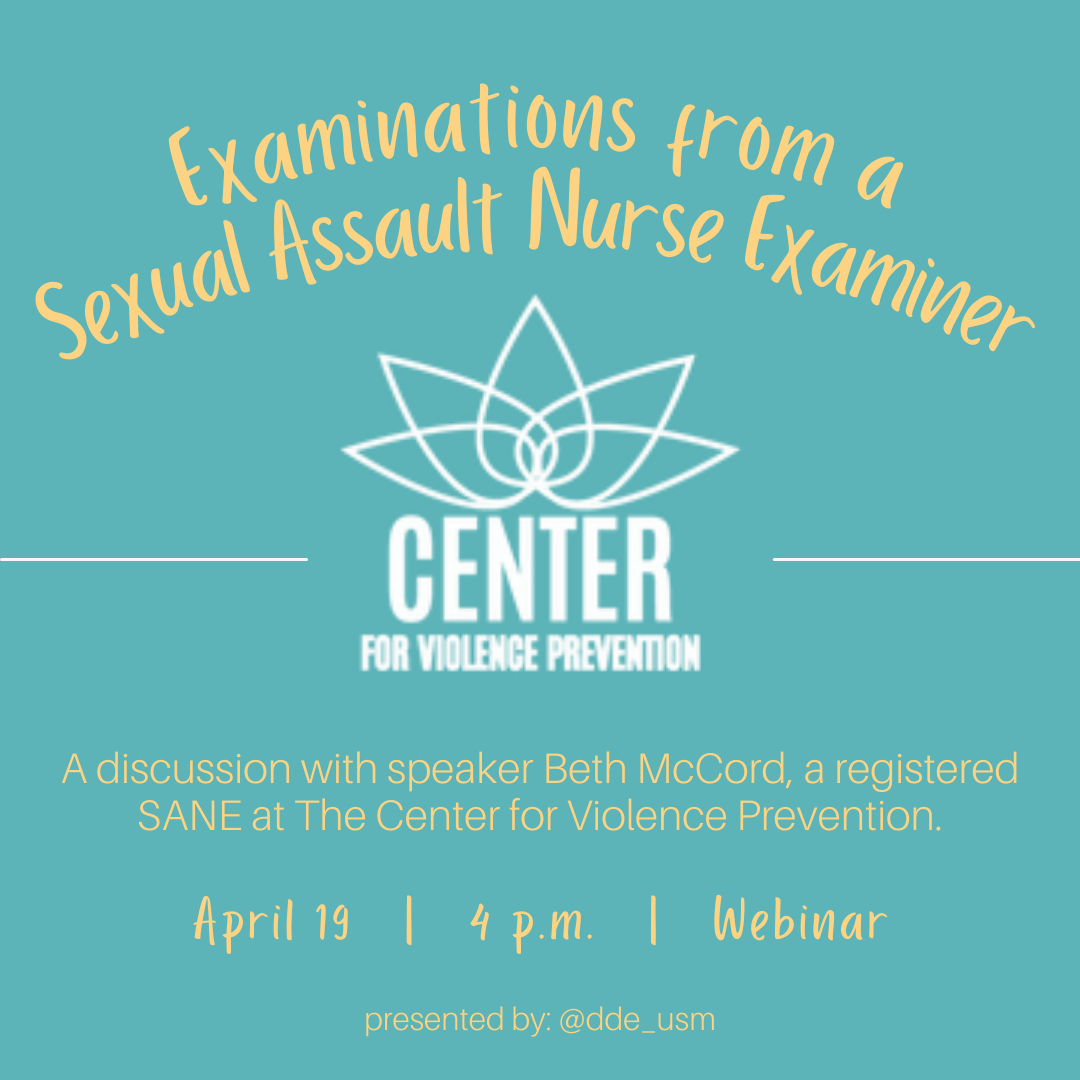 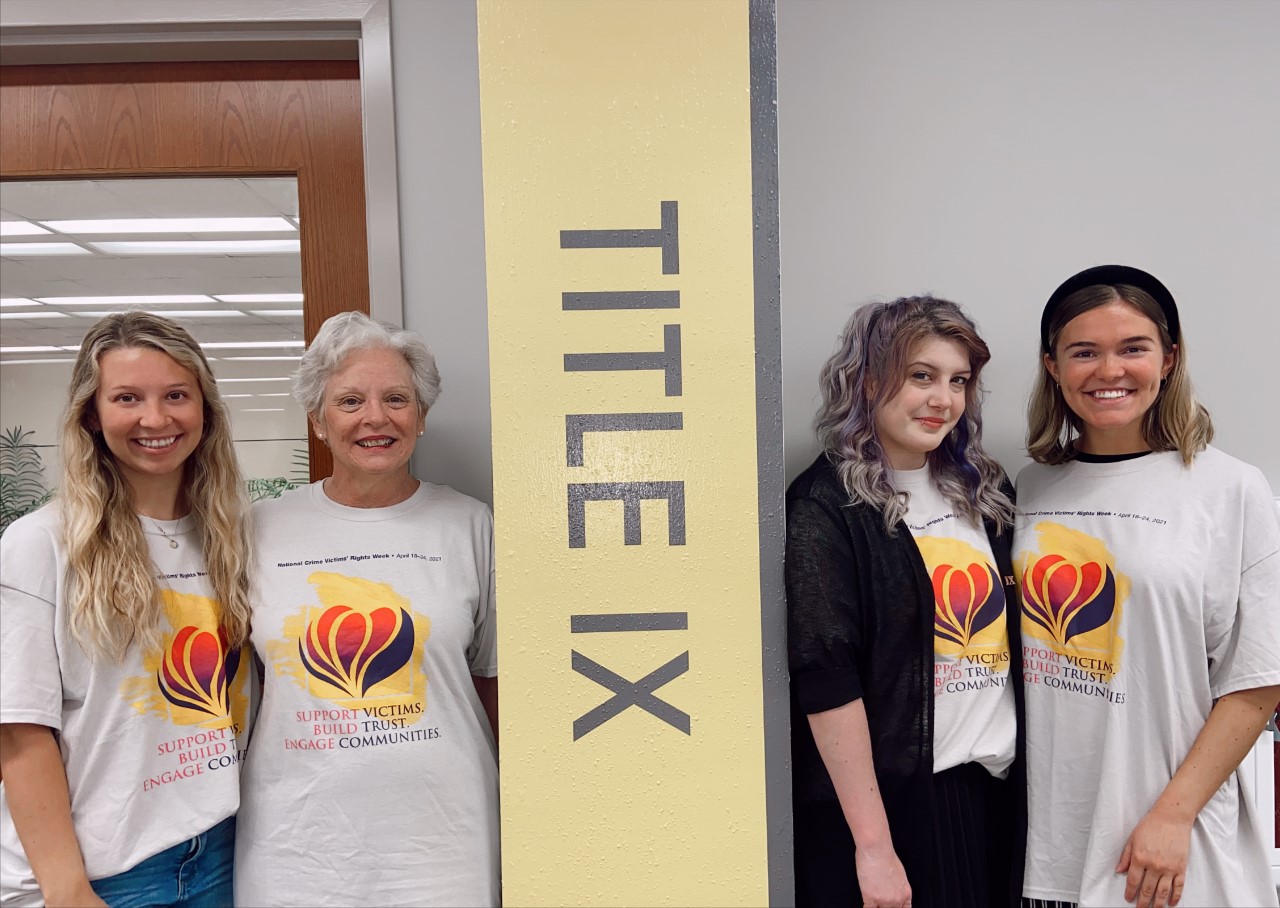 April 28 was Denim Day, the longest running sexual violence prevention and education campaign in history. Denim Day is a campaign on a Wednesday in April every year, in honor of Sexual Assault Awareness Month. The campaign began after a ruling by the Italian Supreme Court where a rape conviction was overturned because the justices felt that since the victim was wearing tight jeans, she must have helped the person who raped her remove her jeans, thereby implying consent. The following day, the women in the Italian Parliament came to work wearing jeans in solidarity with the victim. Members of the campus community could be a part of continuing that legacy by wearing denim April 28 to help spread awareness for Sexual Assault Awareness Month. 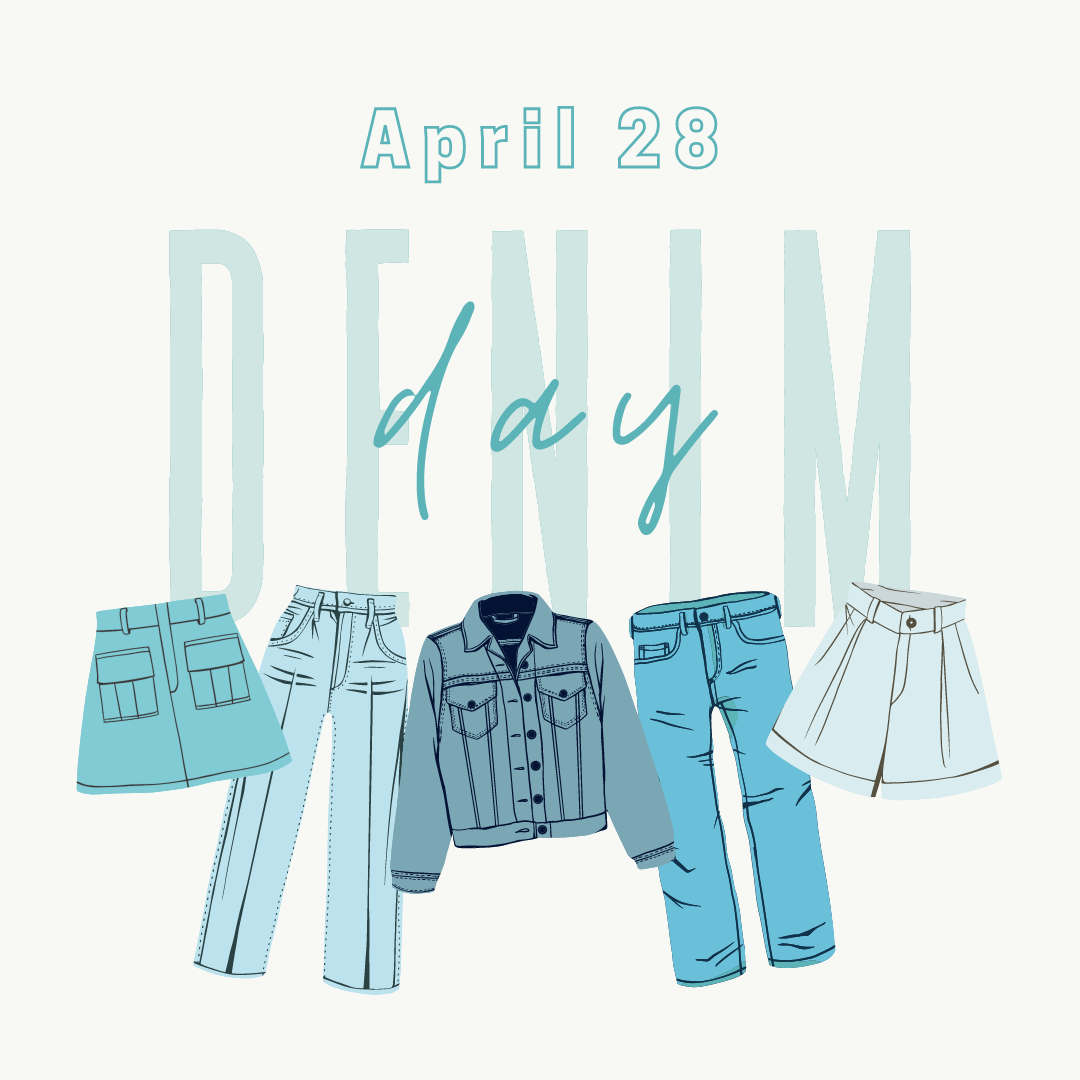 The event was a "Meet the Authors" webinar co-sponsored by our office and Sexual Assault Prevention Ambassadors (SAPA) and took place on March 25 from 6-7:30 p.m. via zoom. The book is Sexual Citizens: A Landmark Study of Sex, Power, and Assault on Campus by Dr. Jennifer Hirsh & Dr. Shamus Khan. The book was named a Best Book for 2020 by NPR. Dr. Hirsch and Dr. Khan are college professors, Hirsch at Columbia University & Khan at Princeton University. They conducted a multi-year study of college students on a wide range of topics related to the social roots of sexual assault. The study includes interviews with more than 150 students from various genders, socioeconomic backgrounds & sexual orientations. We were so excited to bring their knowledge and expertise to our campus community. 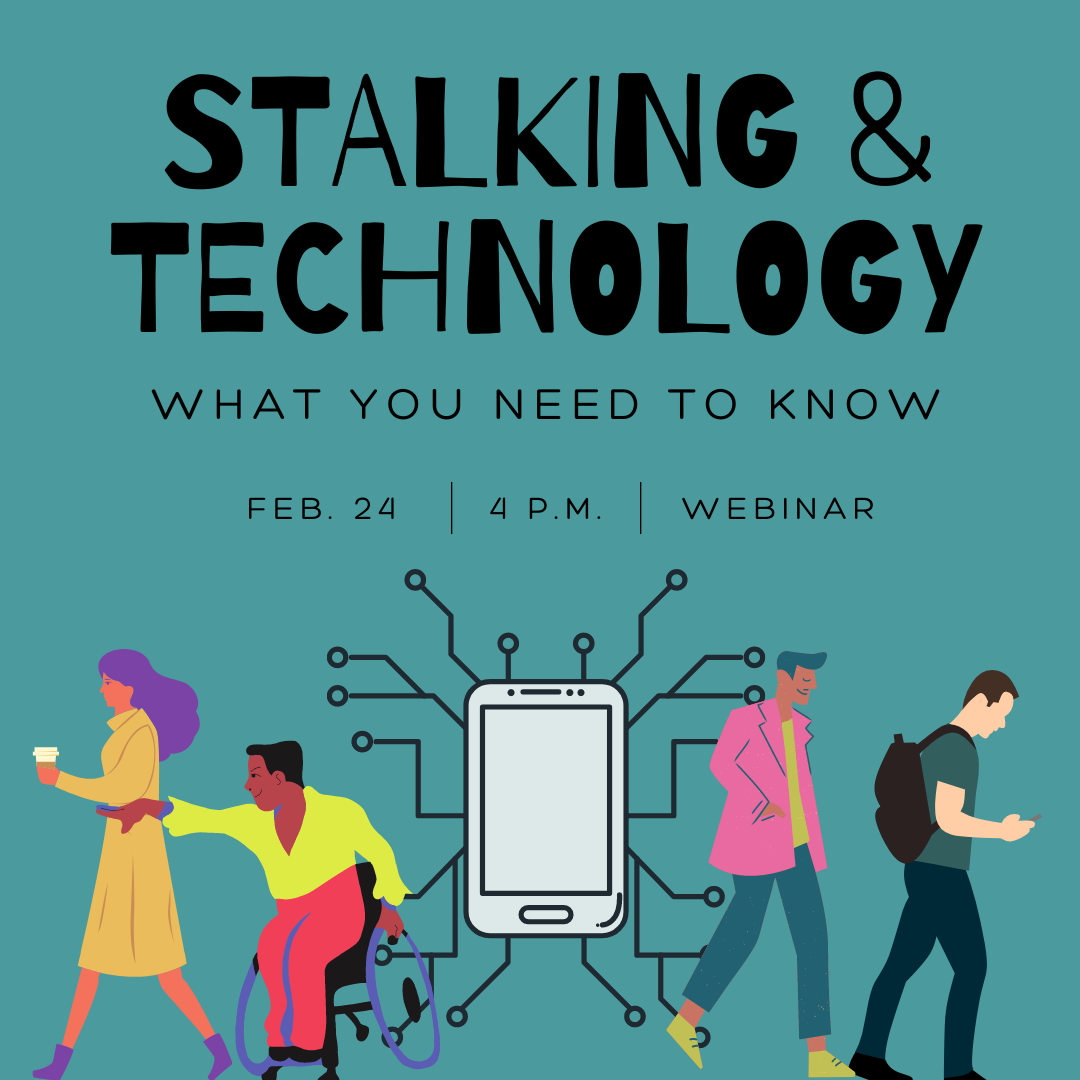 This event "Stalking and Technology: What You Need to Know" was a webinar presented by the Special Assistant Attorney General. The presenter explored the dynamics surrounding the phenomenon of stalking through the use of technology.