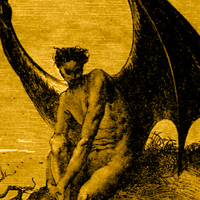 The literary genre known as the epic is not only extensive, heroic, and gripping, but it also represents an encyclopedic inclusion of information deemed important by the culture for which it is written.  Published in 1667 and often called "the greatest long poem in English,” John Milton's epic, Paradise Lost, arguably summarizes everything that was written before it, and it influences everything that came after. Indeed, scholarly studies of the epic include such "Milton and" topics as the law, science, medicine, history, music, theatre, art, film, philosophy, psychology, education, and disability studies.  In this seminar, we will read one or two “books” of the epic per week, seeking to understand how it emerged from and informs modern thinking about such topics.  In the course of the seminar, students will develop a research topic of interest to them, one that can be included in the website for my project, "Milton in Mississippi,” part of my distinguished Charles W. Moorman professorship for the years 2017-2019. 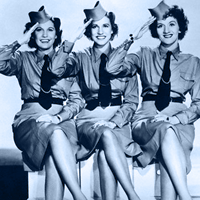 By examining case studies drawn from various historical and cultural contexts, this seminar will consider music’s ability to persuade, comfort, unite, and divide. In particular, we will study music’s role in World War II from the perspectives of the governments of Germany, the Soviet Union, and the United States, as well as from prisoners in Nazi concentration camps. We will also discuss the music of the American Civil Rights Era (on both sides) and, more recently, the musical responses to 9/11 and the police killings of Michael Brown in Ferguson, Missouri and Eric Garner in New York City. Additionally, students will investigate music used as propaganda and/or resistance in a context of their choosing, in consultation with the instructor. Their results will be compiled in a term paper and final presentation.

Conflict & Culture: The Interaction of Violence and Humanity in the Modern Age 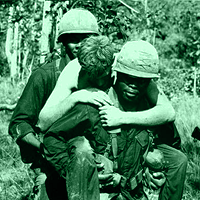 War is a staple of the modern age – a staple covered in nearly every textbook.  But those books rarely go beneath the surface history of great leaders, titanic battles, and flawed peace treaties.  War, though, is much deeper; much more visceral than that.  This class will certainly look at why and what modern (read Napoleon and beyond) wars were.  But it will also look at the humanity of war, using tools like prose, poetry, letters, diaries, and veteran visits to the classroom.  War is violence at its most horrific; humanity at its most barbaric.  I want to investigate the question of how this barbarity and violence interacts with the souls and psyches of the young men and women sent to fight war and with the families that they left behind. 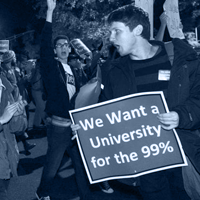 Institutions of higher learning—such as the one of which you are a part—can both reinforce dominant social and cultural identities and serve as sites of resistance and challenge to those identities.  In this course, we will explore the concepts of difference and marginality in higher education, with a particular emphasis on issues of race, gender, nationality, disability, and mental health.  Through such readings as "Becoming Educated: A Journey of Alienation or Integration?" (Jane Rowland Martin), "What About the Boys" (Michael Kimmell), "Race and the Achievement Gap" (Harold Berlak), and "What Matthew Shepard Would Tell Us: Gay and Lesbian Issues in Education" (Doug Risner), we will try to understand the ways that institutions of higher learning at once reflect and shape who we are and who we can become.  Among other activities, students will produce public service announcements for the USM community (to inform and inspire community members to join the conversation about marginality and difference on our campuses) and engage in Lincoln-Douglass style debates on the issues at hand.

The Science of Happiness 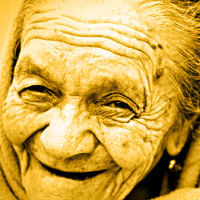 Many of us believe that we will eventually be happy once we achieve our goals and get what we want – a college degree, the right job, the right income – not realizing that the happiness that results from getting what we want quickly fades, and that happiness is actually a skill that can be cultivated.  In this course, we will engage in a scientific and practical exploration of happiness, including factors that contribute to happiness, including character strengths, positive emotions, motivation, relationships, positive mental health, and physical health. We will explore theories of happiness and positive emotions, as well as what the research says about character strengths that are associated with happiness and well-being, such as gratitude, sense of humor, optimism, and perseverance. You will learn what your own character strengths are and how to use that knowledge to capitalize on those strengths.  We will learn about scientifically supported methods for increasing happiness, and you will be applying these interventions on yourself, so that you can learn skills to help you become the best version of yourself. 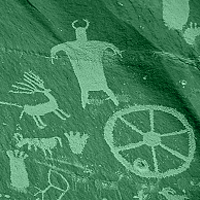 This class will examine the voices of Native communities in the Americas as they explain and record important events and details of their lives. These details are always integrally connected to their local geography as well as with their place in the cosmos. Students will explore this cosmic geography that situates the human experience within ritual and performance practices in sacred landscapes and records ancient and modern events through oral, pictorial, and hieroglyphic narratives.

Modern technologies have allowed many insights into our ancient past, but some contemporary Amerindian communities also have been able to preserve much of their pre-European heritage. Often, a consideration of the ancient and the contemporary reveals dynamic links that help us better understand cultural practices of the past and the present. Students will reflect on Native and non-Native accounts of contact with people from other continents, and have conversations with members of contemporary Native communities in order to cultivate a deeper understanding of the vast amount of knowledge the indigenous peoples of the Americas have to share.

Feeding the Body and Soul 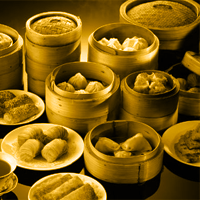 What we eat means so much more to us than just the nutrients that our physical body needs.  In this seminar we will explore the myths, history, and physiology of food and nutrition, highlighting some interesting food trends and themes along the way.  This interactive class will use the sciences, the arts, and the literature to learn more about how the foods we love to eat affect our mind, body, and emotions and conversely, how our culture affects the foods we eat. Take a journey into the world of food and nutrition that travels beyond our kitchen table.